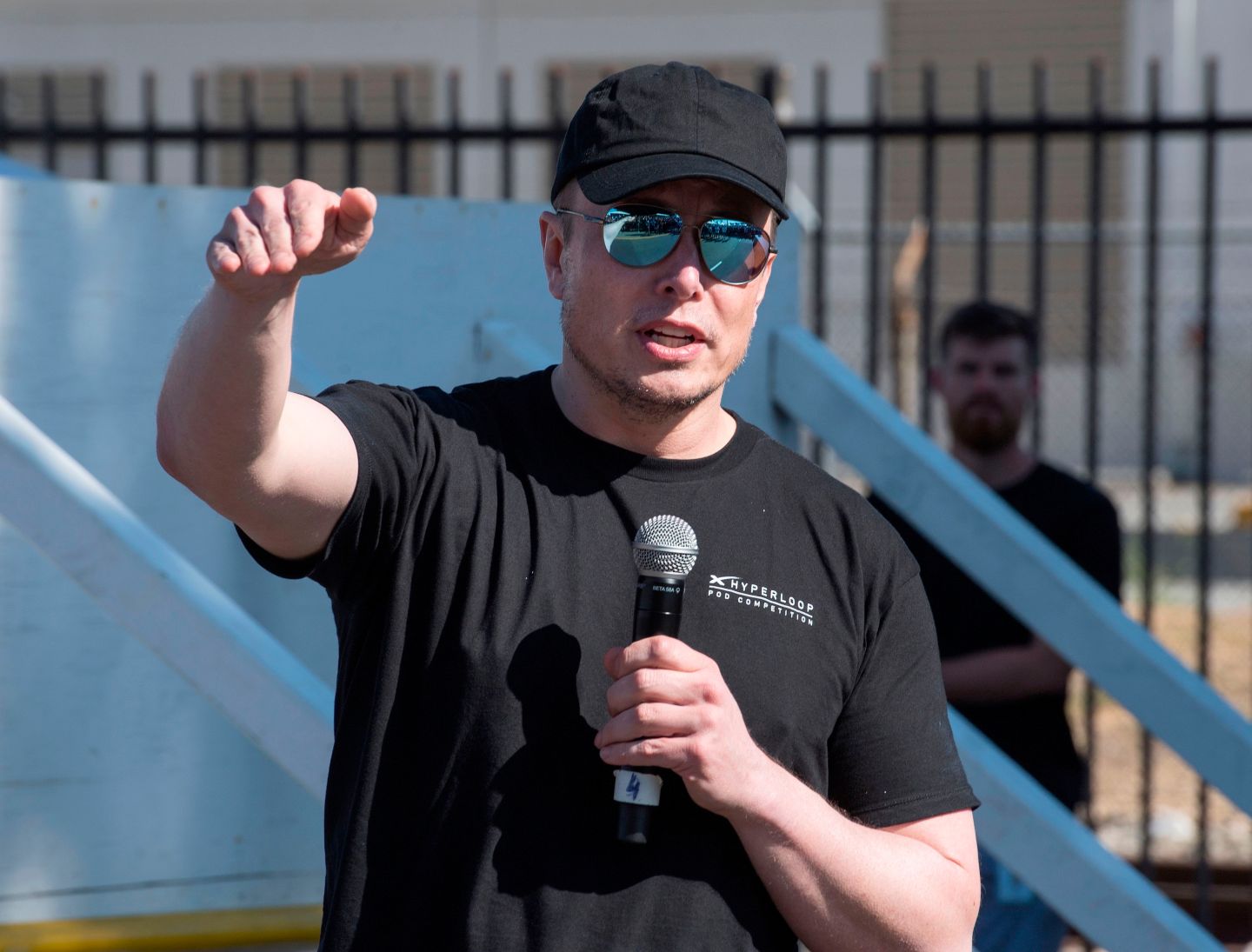 Musk then joined a live Twitter Spaces event hosted by Buzzfeed’s Katie Notopolous late Thursday night, attended by some of the reporters whose accounts had been suspended, but were able to get on because the ban only prohibited them from creating new tweets and hid their older posts.

On the Twitter Space, Musk said accounts found to be doxxing—sharing personal information about an individual online—would be suspended. But he abruptly left the call when reporters denied his accusations and asked follow up questions. The Twitter Spaces capability across the entire platform was shut down soon afterwards, ending the call that was hosting tens of thousands of people. On Friday, Musk tweeted that the company was fixing a long-standing “legacy bug” and that the feature would be available again on Saturday.

In his brief appearance on the Twitter Spaces conversation, Musk justified his decision to kick off journalists by claiming their tweets posed a danger to him and his family.

“There is not going to be any distinction in the future between journalists, so called journalists, and regular people,” Musk said in the Space.

Musk went on to say that any “ban evasion” will also result in suspension, in which Notopolous asked him if he considers journalists reporting on the public data counts as “a tricky attempt at ban evasion.” Musk responded that showing the link to real-time location information counts as ban evasion “obviously.”

But one of the journalists who Musk suspended, the Washington Post’s Drew Harwell, said he had only posted links to ElonJet in the process of reporting on the account which had already been suspended on Wednesday. The suspension of the ElonJet account, which Musk promised last month would never happen, followed a Wednesday policy change at Twitter purportedly clamping down on doxxing. Musk countered by saying that journalists should not expect “special treatment” or exemptions from Twitter’s doxxing rules, which include a seven-day suspension for any account in violation.

“You doxx, you get suspended, end of story, that’s it,” Musk said, then immediately left the Space.

Prior to Musk’s appearance, tech entrepreneur and Musk associate Jason Calacanis spoke,  asking if the owner of the ElonJet account would be “sad” if someone was harmed as a result of his tweets.

Ella Irwin, Twitter’s head of trust and safety, told Reuters Friday that the company had manually reviewed all accounts that they claim violated the new policies before the suspensions were enacted, adding that the policy was being applied “equally” to accounts regardless of whether they are owned by journalists.

But the suspensions have sparked online outrage against the Twitter CEO, and even many of his own fans appeared to disagree with the bans. Soon after the suspensions, Musk posted a public poll among his followers asking when the accounts should be reinstated. He then posted a new poll with fewer options asking the same question. Both polls leaned towards lifting the suspensions sooner rather than later.

On Friday, CNN, who employs one of the suspended journalists, released a statement calling Musk’s suspensions “impulsive and unjustified” and should be of “incredible concern” to anyone who uses the platform. CNN also added it would be reevaluating its relationship with Twitter pending a request for clarification on the suspensions. The New York Times similarly called the suspensions “questionable and unfortunate,” while also demanding an explanation from Twitter.