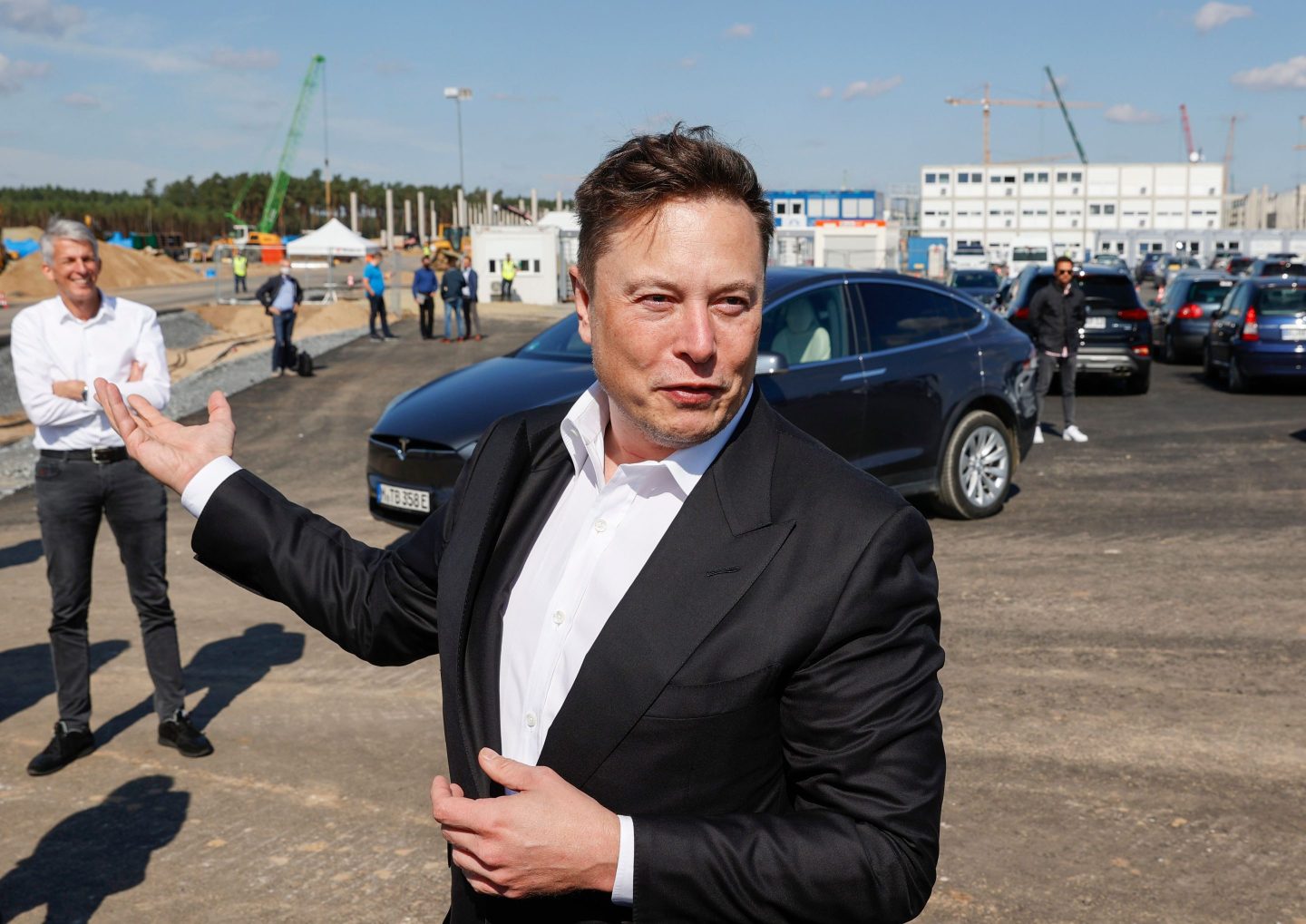 Elon Musk has banned the Twitter accounts of the app that tracked his jet, the creator of that app and several high-profile reporters who covered the story. He has even, apparently, applied for a new FAA program, which makes it harder to track his plane.

But as much as he tries to stifle talk about his jet, the louder the conversation seems to grow.

The sudden bans have angered some people, who view Musk’s decisions as being out of step with his vow to make Twitter a haven of free speech. And on Reddit, that has resulted in the creation of a new community, dedicated solely to tracking Musk’s jet.

On Wednesday, Musk alleged a car carrying his two-year-old son X was followed by a “crazy stalker (thinking it was me)” on Dec. 13, who blocked and climbed on the hood of one of the vehicles. He followed up the allegation by saying that he was would take legal action against Jack Sweeney, creator of the app and a freshman at the University of Central Florida. Suspensions of several journalists’ Twitter accounts soon followed.

The ElonJetTracker subreddit is currently fairly small, by Reddit standards, with roughly 34,000 readers, but as Musk continues to make erratic decisions about Twitter bans, it’s gaining attention (and subscribers).

Links to the subreddit cannot be posted on Twitter, with one Redditor noting they received a warning saying the site had “been identified by Twitter … as being potentially harmful”. Another said earlier they were permanently suspended for posting a link before Twitter blocked the URL.