Is San Francisco back? Venture investors weigh in on how the hub of VC and tech startups has—and hasn’t—changed 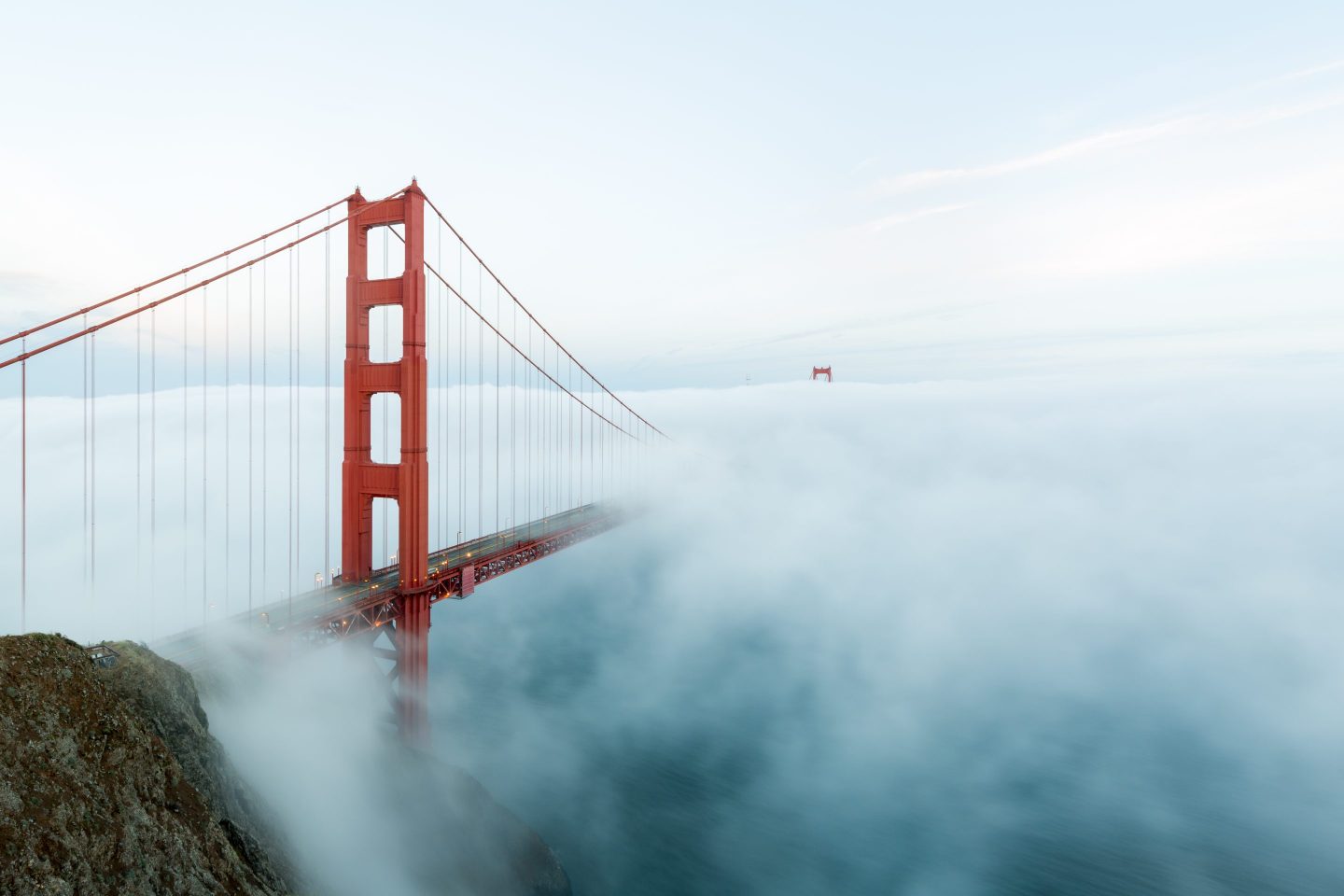 Is the San Francisco tech scene "back"?
Spondylolithesis—Getty Images

It’s after 10 p.m. on Friday night in the Mission District in San Francisco, and a slew of venture capital types and tech founders are (very closely) huddled together in a darkly-lit room trying to get a drink at the bar.

The crowd, clad in black tie attire—many of them donning pink and blue feathery boas, a party favor—gathered for a Christmas party for the tech and venture circles during the second week of December. A few attendees told us that it was just one of several parties they were attending that same week.

The scene is lively. Conversations in circles scattered around the venue are drowned out by blasting music and clusters of attendees dancing. One partygoer declared they were going to steal a bottle of champagne, before craning their arm around us and grabbing an unopened bottle from the table by the bar. At least on this particular night, rumors of the death of San Francisco appear to be greatly exaggerated.

For more than two years now, people have been claiming that techies are on a hiatus. Crime in San Francisco spiked during the beginning of the pandemic, though it has since stabilized. Homelessness in the Bay Area is up 9% over the last three years. And a handful of loud venture capitalists and startup founders have fled the high-tax tech Mecca in favor of cities like Miami or Chicago—and, every once in a while, even smaller cities like Montgomery, Ala.

The actual numbers of those leaving the city are noteworthy. Census Bureau data released earlier this year indicated that nearly 129,000 people migrated out of the San Francisco, Oakland, and Berkeley metro areas between July 2020 and July 2021. Even so, VC dollars pouring into SF-based startups continued to soar to new heights in 2021, the biggest year for venture on record, even as it also picked up in cities not on the coasts, like Austin, Texas.

As the music blasts around us, it seems like the city is likely coming back. Even so, walking through certain neighborhoods, like the area around the Salesforce tower, the newly branded “East Cut” neighborhood, feels somewhat quiet. With many offices still not requiring employees back full time and lots of commercial real estate sitting unused (or under-used), it’s unclear whether or when those parts of town will fully be back to normal.

The venture community, which has historically coalesced around the Bay Area and Sand Hill Road, is more spread out these days. Mega VC firm Andreessen Horowitz announced over the summer that the firm is nixing its headquarters in the Bay Area and shifting instead to the dispersed “cloud” as their new hypothetical HQ. And some prominent investors, such as Founders Fund general partner Keith Rabois, have moved to Miami in the last couple of years.

Whether or not SF is fully “back” depends on who you ask: A couple of twentysomethings told us that things are busy in a social context. Jess Lozano-Schmitt, an analyst at JetBlue’s venture arm, JetBlue Ventures, tells us there are “a ton of holiday parties” this year.

From a work perspective, Venrock partner Brian Ascher told me that he doesn’t believe VCs feel like they need an office in San Francisco. “The pandemic certainly convinced us all that we can do deals anywhere and Zoom is good enough.” He calls the Bay Area “not dead, but I think it’s slightly less central.”

While Blue Bottle coffee shops, which seem to be on every corner of the city, may not be as crowded as they were prior to COVID, they still have venture regulars. CapitalG partner Sumi Das told us this week that he still does “90% of my meetings at the Blue Bottle in the Ferry Building.”

Others like Christina Melas-Kyriazi, a San Francisco-based partner at Bain Capital Ventures, are much more upbeat about the vibe since COVID restrictions let up. “The network effect of being in the Bay Area takes a long time to unravel, and it never did,” she told Term Sheet this week in Bain Capital Ventures’s San Francisco office. “If anything, we’re seeing people recognize that and come back,” something she says she’s seen happen. Melas-Kyriazi declares there’s a “bunch” of holiday parties, and that the overall vibe “has felt very optimistic.”

Venture partner Ascher believes a result of the pandemic is that not a lot of in-person events make the hell yes I’ll go grade to attend. But for some, the holiday party last week appeared to be a “hell yes”: While we chatted on the patio of a coworking space on Valencia street, the holiday party blaring inside, one attendee next to us put a bottle of Casamigos tequila to his lips and sipped.

- BetterManager, a San Francisco-based leadership development platform, raised $16 million in Series A funding. Education Growth Partners led the round and was joined by Polar Capital Group.

- tepeo, a Wokingham, U.K.-based zero-emission boiler developer, raised £10.5 million ($13.05 million) in funding. BGF led the round and was joined by investors including Clean Growth Fund, Bonheur, and Renewable Environmental Investments.

- Clearbox Decisions, developers of Cloverpop, a Chicago-based decision intelligence platform, raised $4 million in Series A funding. Allos Ventures led the round and was joined by investors including SaaS Ventures, Tawani Ventures, Next Coast Ventures, and Sandalphon Capital.

- Pack, a San Diego-based commerce solutions company, raised $3 million in seed funding. Norwest Venture Partners led the round and was joined by investors including Alpaca and Vanterra Ventures.

- Euroclear agreed to acquire Goji, a London-based digital access and solutions provider to private markets. Financial terms were not disclosed.