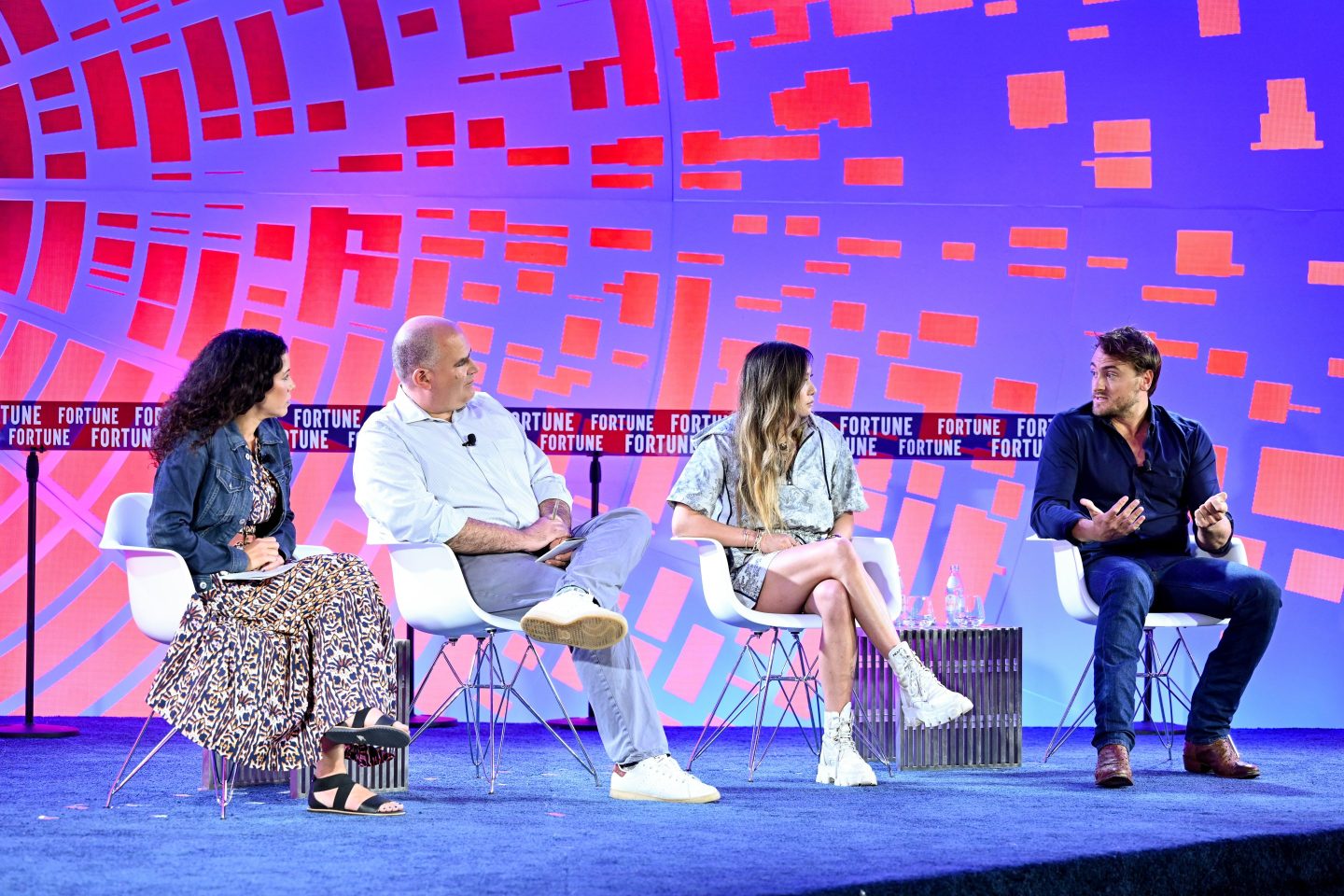 In the age of remote work, cities like Austin and Miami have been luring tech companies and workers away from the Bay Area with promises of more affordable housing, higher-quality public schools, and lower taxes. But many in the tech sector wonder whether this so-called Great Tech Exodus will continue to grow and transform the industry long-term, or if it’s a temporary blip.

Some preliminary research indicates the storyline of workers leaving San Francisco en masse may be overblown—or at least premature. That said, the tech sector is at least at the beginning of decentralizing from its major hubs, business leaders agreed at the Fortune Brainstorm Tech conference this week.

Bahat, a long-time tech investor who still lives in San Francisco most of the year, said the area will continue to remain a hub for successful companies in light of network effects and its proximity to world-class research universities.

“A lot of people made a lot of money in California, only to leave for tax reasons,” Bahat said. “I actually think that’s despicable.”

And though tech companies have remained largely quiet on the current U.S. political landscape, Bahat also pointed out that recent changes, from the overturning of Roe v. Wade and subsequent abortion restrictions in certain states, to Florida’s so-called “Don’t Say Gay” bill may make cities like Austin, where Oetting moved, and Miami, where Guo now lives, unattractive to tech workers, particularly women and members of the LGBTQ community.

“I’ve heard from a lot of women who are not very happy about Texas’s stance on everything related to women,” he said.

Indeed, some tech workers have spoken out about the changing political landscape. But for Oetting, Austin’s “energy” and lower tax liability are especially attractive and outweigh those concerns for the average tech worker, at least for now. Being in a more progressive city in a conservative state was also a consideration, as was having an office to represent non-coastal employees, he said.

Guo acknowledged that she doesn’t agree with Florida’s “Don’t Say Gay” bill but calls Miami “the happiest place I’ve ever been,” and that as a bisexual woman, she’s never felt more accepted. Her goal is to attract more tech workers to the city.

“It’s one of the best places you can build a company,” she said.