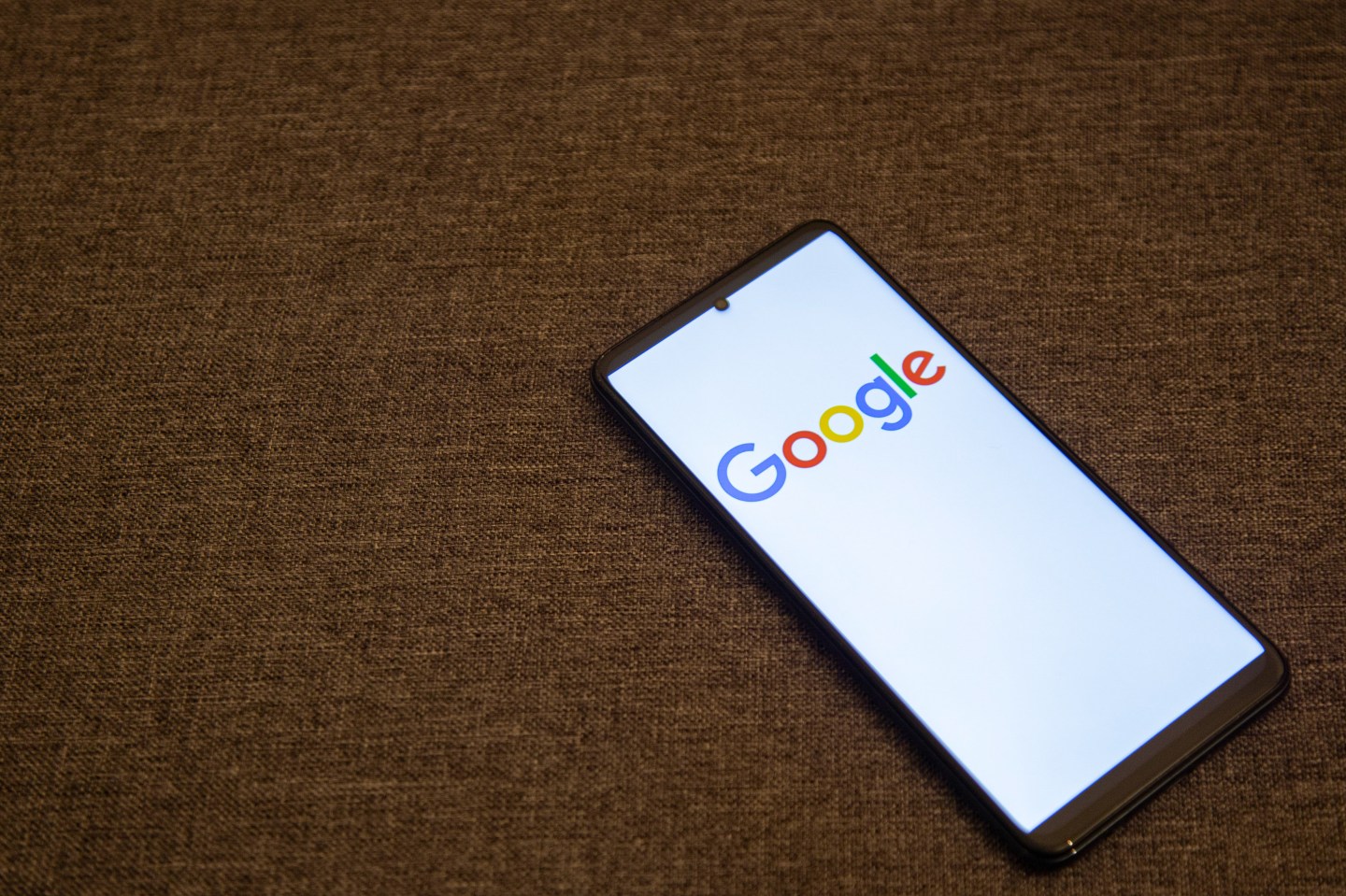 One of Google's key advertising services has gone down.
Nicolas Economou—NurPhoto/Getty Images

At 8:04 p.m. Eastern Standard time, Google posted that it was “investigating reports of an issue with Google Ad Manager.” While users can get into the program, they are “seeing error messages, high latency and/or other unexpected behavior.”

Most importantly, ads weren’t going through, meaning users didn’t see ads on the websites of companies that use Google Ad Manager. “Ad Manager is not delivering ads for the affected users,” Google wrote in its incident report.

A few hours later, at 10:40pm Eastern Standard Time, Google said that it had resolved the issue, writing “ad serving has now been restored.”

Google did not share any information about the extent of the outage in its post, but users on social media speculated it may have been global, with customers in the U.S., Canada and Japan reporting on Twitter that Ad Manager wasn’t working.

Google’s other ad services appear to be up and running. The search giant is not reporting issues with either AdSense or AdMob, its ad services devoted to smaller websites and mobile developers respectively.

Advertising is a major part of Google’s business. Google earned $54.48 billion from ad sales in the third quarter of this year out of a total revenue of $69.09 billion.

Update, December 9, 2022: This article was updated with news that Google has resolved the incident with Google Ad Manager.