5 off-the-beaten-track travel destinations to visit in 2023 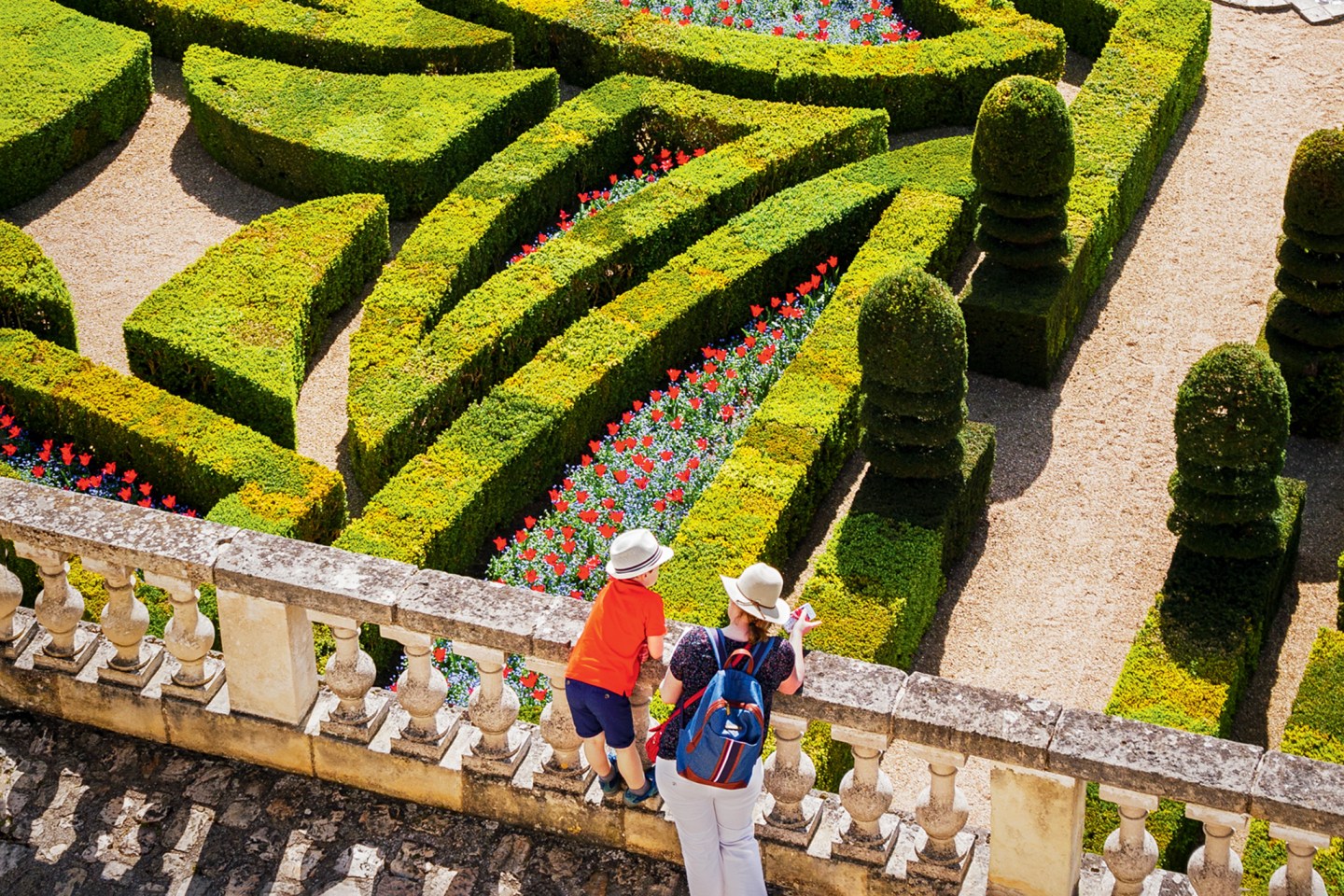 Prairie Stuart-Wolff spoke next to no Japanese when she moved to Japan with her wife, ceramist Hanako Nakazato. Had she relocated to Tokyo or Osaka, the American writer and photographer would have probably gotten by just fine with English alone, but her aging in-laws lived in rural Mirukashi on the island of Kyushu. While Nakazato worked and oversaw construction of their new home and studio, Stuart-Wolff hung around the kitchen with her mother-in-law, Kuniko. “I was just watching at first, then helping with dishes, and slowly trying my hand at prep tasks,” she recalls. Kuniko’s kitchen is “how and where I started to feel at home in Japan.” She took notes, which evolved into a book of recipes—which in turn flourished into Mirukashi Salon, the immersive culinary workshop Stuart-Wolff and Nakazato launched this year, just as Japan fully reopened to overseas tourists. The small-group program ($3,150 per person for four nights, all inclusive) follows the 72 micro-seasons of Japan—the cooking lessons, foraging walks, and artisan outings shifting slightly as persimmons yield to yuzu, sansho pepper buds ripen, and new wakame seaweed appears offshore. Between meals and trips to soy sauce brewers and tea farmers, guests stay on turquoise Karatsu Bay, an ideal base for exploring Kyushu, an island with “mountains to climb, waves to surf, roads to bike,” as Stuart-Wolff says.

King Louis XI was far from the flashiest king of France, his reputation for thriftiness earning him the lame-o sobriquet Louis the Prudent. He’d be aghast at the parade of lavish new hotels in his beloved Loire, the wine-drenched valley that he made the epicenter of his court. Luxury takes many forms at these lodgings: the resplendently wallpapered boudoirs of Château Louise de La Vallière (starting at $440 per night), named for a mistress of Louis XIV; the chestnut-and-mushroom soufflé and proprietary Wagyu at Michelin-starred chef Christophe Hay’s riverside Fleur de Loire inn; oneness with wild woods and art gardens at the 39-room Le Bois des Chambres, the first hotel to open at the Domaine de Chaumont-sur-Loire mansion. For those looking for something more, well, thrifty, the city of Loches will celebrate Louis XI’s 600th birthday by opening a walking tour through its palace and other historic sites associated with the ascetic monarch.

The minute Peter Barnhoorn landed on St. Eustatius, a verdant Dutch blip near St. Kitts, in 2018, he fell in love. “There are no crowds, mass tourism, commercialized areas, [or] cruise ships,” says the Dutch cofounder and CEO of rose exporter Afriflora. What Barnhoorn didn’t love was the lack of upscale accommodations. So he built his own, Golden Rock, which is slated for completion in January, just in time to welcome travelers via a new airport terminal and new ferry service from St. Kitts. Starting at $600 per night, the low-slung 32-room resort nestles between the azure Caribbean, where candy-corn coral reefs and shipwrecks nurture incredible diving, and the shaggy dormant volcano called the Quill, which rises behind the property like a benevolent emerald dragon who welcomes hikers like a dog does back scratches. On Statia, as the 3,000 or so locals call it, don’t expect St. Bart’s rosé brunches or St. Martin’s casinos. “The tourism here is slower and remains focused on the natural wonders,” says Barnhoorn, who has committed Golden Rock to environmental stewardship. Behind the property’s luxurious scenes, an on-site solar farm powers the resort; a reverse-osmosis system turns salt water into drinking water; and gray water gets filtered and recycled to irrigate pollinator gardens of oleander, bougainvillea, and the beautiful and rare Statia morning glory.

For decades, the pound has been the pebble in the shoe of every London jaunt. Not this year. At the expense of untidy British politics, the country now comes at a discount for Americans bearing duffels of historically strong dollars. This exchange-rate bonus arrives just in time for a flurry of firsts from luxury hotel brands: London’s first Peninsula (overlooking Hyde Park); its first Raffles (at the alabaster Old War Office, whose halls Winston Churchill and Ian Fleming once walked); its first Six Senses (‘ello, subterranean spa). Of the big 2023 openings, only Mandarin Oriental already has an historic foothold in the capital. But Hong Kong-based company’s Hyde Park flagship gets a sibling in spring, on Mayfair’s oldest square. The 50 guest rooms are decorated tranquil, on-brand neutrals, with strokes of mint applied delicately as calligraphy, and their nightly rates begin at 650 pounds sterling—$915 in the spring of 2021, just $790 now.

Tourists and visitors to the capital enjoy autumn sunshine beneath the lions of Nelson’s Column in Trafalgar Square.
Richard Baker—In Pictures/Getty Images

Winter bites in Castine, the deepwater harbor on Maine’s Blue Hill Peninsula. “It was so cold we could see our breath,” Max Katzenberg recalls of the afternoon he first stepped into Dennett’s Wharf, a circa-1960s tavern and nine-pin bowling alley filled with ghosts of shipbuilders past. But Katzenberg could see summer’s promise on the horizon. Last July, he and fellow ex-Brooklynites Ingrid Paronich and chef Taylor Hester rechristened Dennett’s waterfront deck with skin-contact Grüner-Veltliner and lobster-loaded baked potatoes. Meanwhile, just up the hill, two other New York runaways, Matthew Powell and George Trinovitch, took over the 128-year-old Pentagöet Inn (from $220 per night), a spired Victorian whose dimly lit cigar box of a lounge looks like a fine place to plot a jewel heist. Situated just down the coast from Acadia National Park, the Blue Hill region is a Maine-gorgeous collage of evergreen forests and pewter coves, speckled with Stephen King–novel towns like Stonington, where Katzenberg helped rescue another stalwart, the Harbor Café, from closure. Folks from here and “from away,” as the Mainers say, mingle with little drama. Usually that happens on pizza night at Brooksville’s farm-bakery, Tinder Hearth, a Tuesday-night experience locals set their calendars by, and at the beachside happy hour at Aragosta at Goose Cove, Devin Finigan’s culinary camp (from $350 per night) just over the bridge on Deer Isle. Happy hour is a casual analog to Finigan’s tasting menu, a summer destination of its own: On a given night, it might feature iridescent scallops with potato butter, black raspberry nori ice cream, and other treasures from the peninsula’s water and woods.