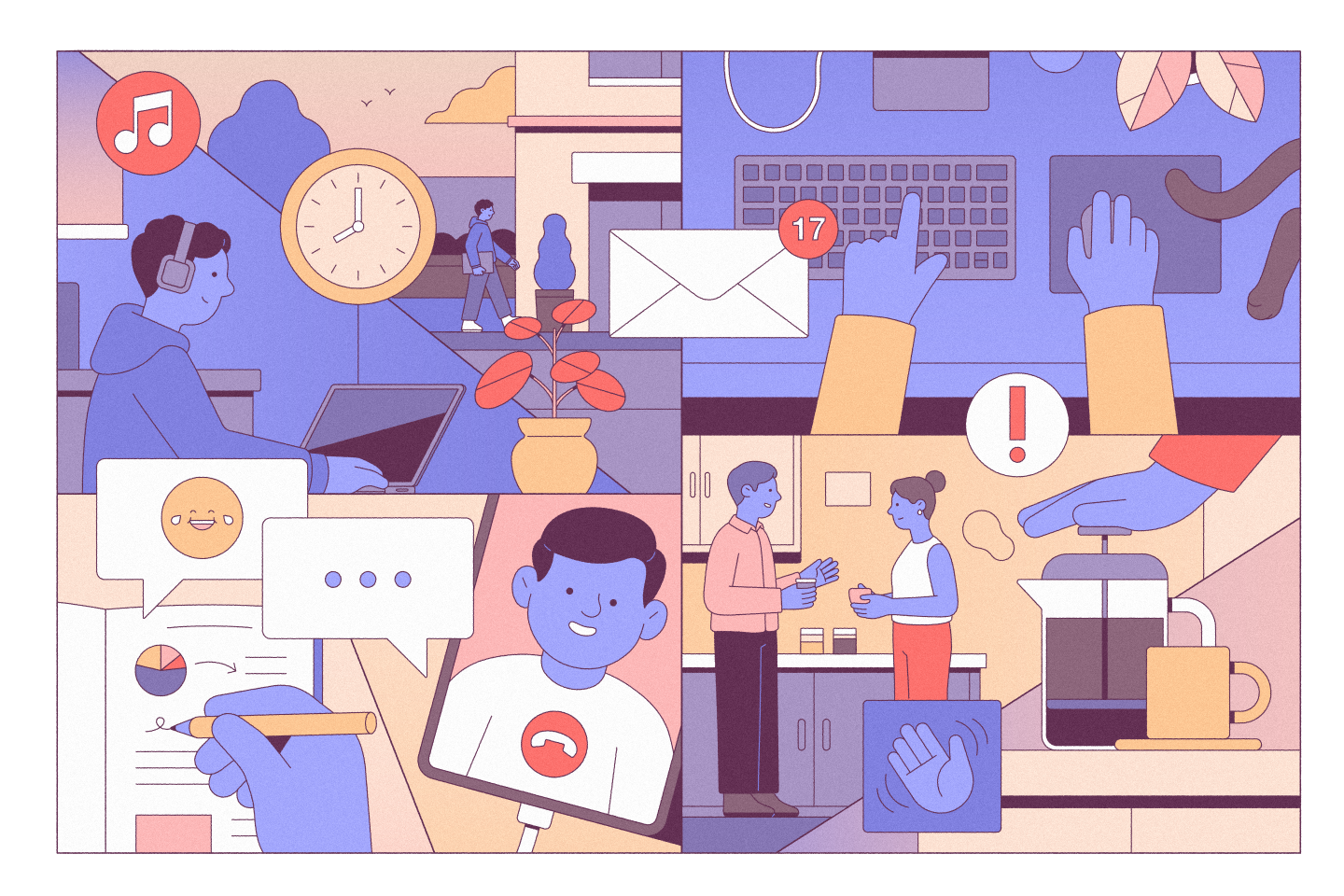 Executing a return-to-work strategy can feel like one big experiment. At Indeed, leaders are taking the hybrid office experiment literally by tricking out global offices with recharge rooms and collaboration spaces and using sensors to track employee space utilization. The company’s findings offer a rich case study on hybrid best practices and efficient office space occupancy.

Most Indeed employees worked from one of the company’s 41 global offices pre-pandemic. Since transitioning to a flexible work model in 2021, allowing employees to work in person, fully remote, or hybrid, the majority have chosen a hybrid arrangement, which the company calls “flex.”

The shift in how employees use the workplace has prompted a complete office redesign. Indeed declined to share how much money it’s sunk into enhancing and installing features aimed at catering to employees now accustomed to working from the comfort of their homes. But for context, a total office space face-lift reflecting the needs of the post-pandemic worker costs about $2.25 million on average for a 10,000-square-foot workplace, according to real estate firm JLL.

Indeed’s real estate team, overseen by chief people officer Priscilla Koranteng, designated areas for casual collaboration and rejuvenation, and designed game rooms and conference rooms with movable walls that employees can control to best suit their needs. Then came data collection. Koranteng’s team tucked motion-activated sensors beneath desks to track how much time employees spend in various parts of the office. It also slapped sleek QR code stickers on each workstation to receive live feedback on the office setup.

The findings, Koranteng says, suggest that employees primarily use the redesigned offices for hosting visitors and clients, attending work events, and social interaction, rather than sitting at a desk for most of the day. Indeed employees spend an average of 49 minutes at a workstation before moving to another location in the office, and 85% reported in an October engagement survey that they prefer to complete focus work at home. Only 14% said they prefer to complete deep work in the office.

“In pre-pandemic times, many people spent their days working at a desk or collaborating in conference rooms in person. But from our test, we notice that employees change spaces quite frequently,” Koranteng says. The data also sheds light on geographical differences in how employees use the office.

In the U.S., Wednesdays are the most popular day to head to the office, followed by Tuesdays and Thursdays. In contrast, Indeed’s London office sees peak in-office use on Thursdays, while Fridays are most popular in the Asia Pacific. The variances appear to be primarily cultural, Koranteng says.

“Our understanding from our employee population in APAC is that Fridays are the most sociable. After work, they go out. So they use Fridays to show up to the office,” she says.

The need for noise management is another insight gleaned from Indeed’s data gathering, which found that although employees meet more often in open spaces than rooms with closed doors, they’re sensitive to sound after years of working from home, where they can better control their surroundings. That’s part of the rationale for Indeed’s movable walls, which Koranteng says provide more separation and an added noise barrier.

The mobile walls take about two days on average to manually move around and reconfigure, as opposed to the four weeks it would typically take via construction, she says. “[It] allows us to be very nimble and evolve with our employees’ preferences and needs over time.”

To gauge office redesign sentiment, Koranteng taps focus groups, employee engagement surveys, and interviews with staffers to obtain qualitative feedback that better supports the quantitative insights her team gathers, such as badge swipes. The ultimate goal, she says, is for leaders to better learn how and where employees want to work so they can create more engaging workspaces. Since the beginning of 2022, occupancy across Indeed’s global offices has increased by 400%.

The job site company has no end date for the experiment—and that’s by design. Koranteng plans to evolve Indeed’s office design as workers’ needs change. For her, there’s no one KPI or metric of success.

“We want to make sure that we don’t just declare victory, but we look at the data to see what we can do better and improve things that are not working,” she says. “Innovation is part of our values; because of that, it’s never done.”