Top economist Mohamed El-Erian says the Fed is still doing ‘too little, too late’ and warns there are ‘clouds on the horizon’ 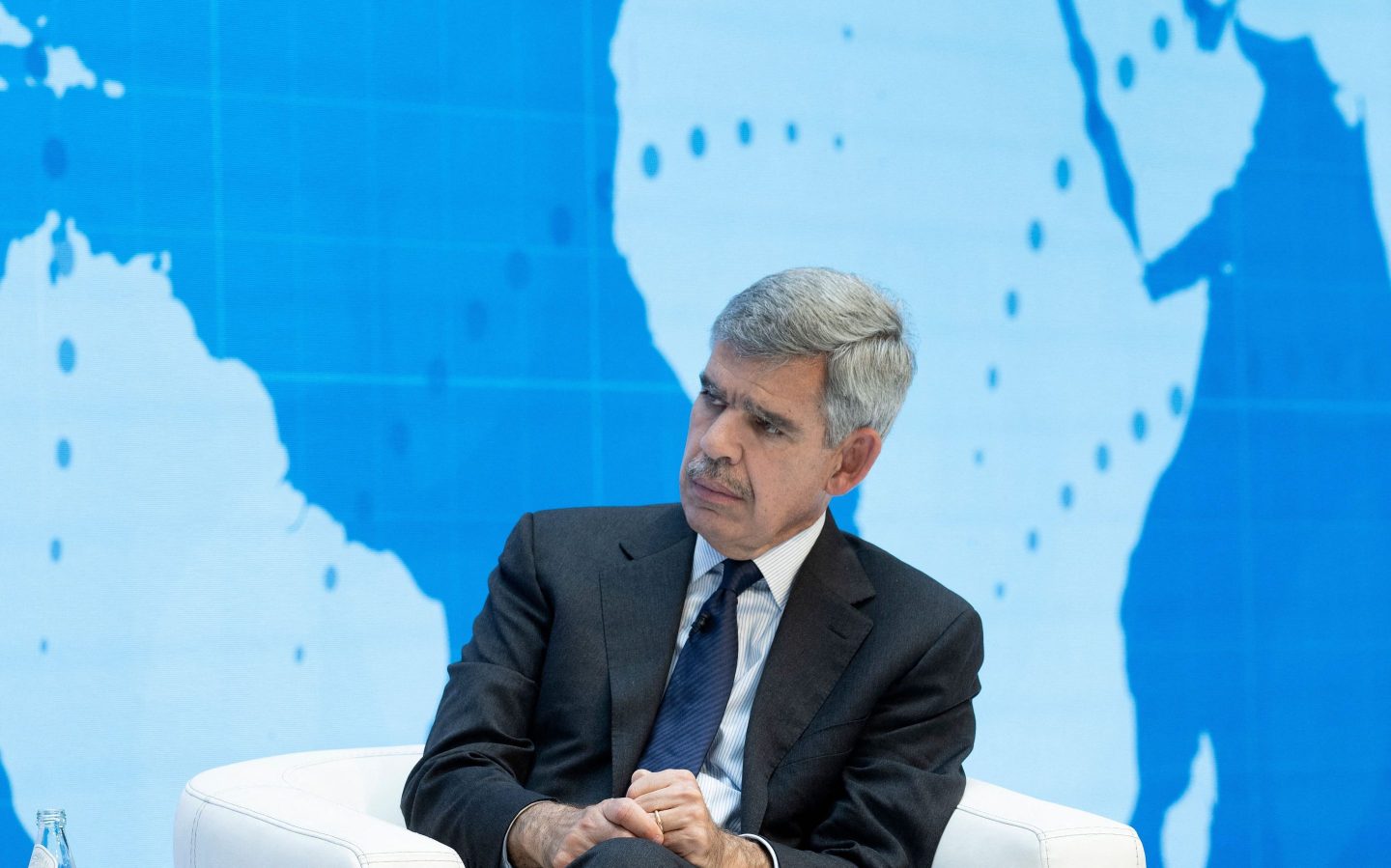 November’s stronger-than-expected jobs report should be cause for celebration, and it is for most Americans. But with inflation sitting near a four-decade high, it’s a different story for the Federal Reserve.

Fed officials have raised interest rates six times this year in an attempt to cool the economy and reduce inflation to their 2% target rate, but so far they’ve managed only to slow the pace of consumer price increases.

And some economists say the latest jobs report is evidence that the Fed’s policies haven’t done enough to balance the labor market as intended—which means inflation could be sticky.

“If anything, this week’s numbers suggest that the Fed is still doing too little, too late,” Mohamed El-Erian, the president of Queens’ College at the University of Cambridge, told MSNBC over the weekend. “Inflation remains a problem. Yes, it’s coming down, but it’s not coming down fast enough.”

The U.S. economy added 263,000 jobs, and the unemployment rate stuck near pre-pandemic lows at 3.7% in November. Wages also rose 5.1% from a year ago and 0.6% month over month—the fastest pace since January.

While this is good news for American workers, the Fed has been hoping the pace of wage increases would slow and unemployment would mildly increase to aid its inflation fight. El-Erian warned that there is evidence of “supply issues” in the labor market in November’s jobs report that could boost inflation as well.

“There are clouds on the horizon,” he said, pointing to the falling labor force participation rate—the percentage of the population that works or is actively seeking work.

The labor force participation rate dropped to 62.1% last month, from 63.4% prior to the pandemic—it peaked at over 67% in the year 2000. With fewer workers competing for open positions, the labor market could remain tighter for longer, exacerbating inflation.

El-Erian argued that the latest jobs report shows Fed officials need to remain hawkish, otherwise they could commit the same error that they did during the pandemic era: underestimating the staying power of inflation, leading to a U.S. recession.

“Think of it as if you’re driving on the freeway and you should be slowing down, the freeway is getting more treacherous…there’s fog on the horizon,” he said, equating fog to inflation as he described the Fed’s policy error. “Last year, they should have slowed down, but they didn’t. They assured us that this was transitory; the fog was going to lift. Well, it didn’t lift.”

Now, El-Erian said, the Fed is slamming on the brakes with rapid rate hikes to fight inflation (get out of the “fog”), and it’s still not working, which means Americans will experience even more economic pain moving forward.

“We’ve had four consecutive 0.75 percentage point [interest rate] increases; that’s never happened in history before. Having hit the brakes, the car hasn’t slowed down enough,” he said. “They’re trying to slow us down even more. Had they started earlier, there would be less undue damage to the economy. But unfortunately, we are where we are.”