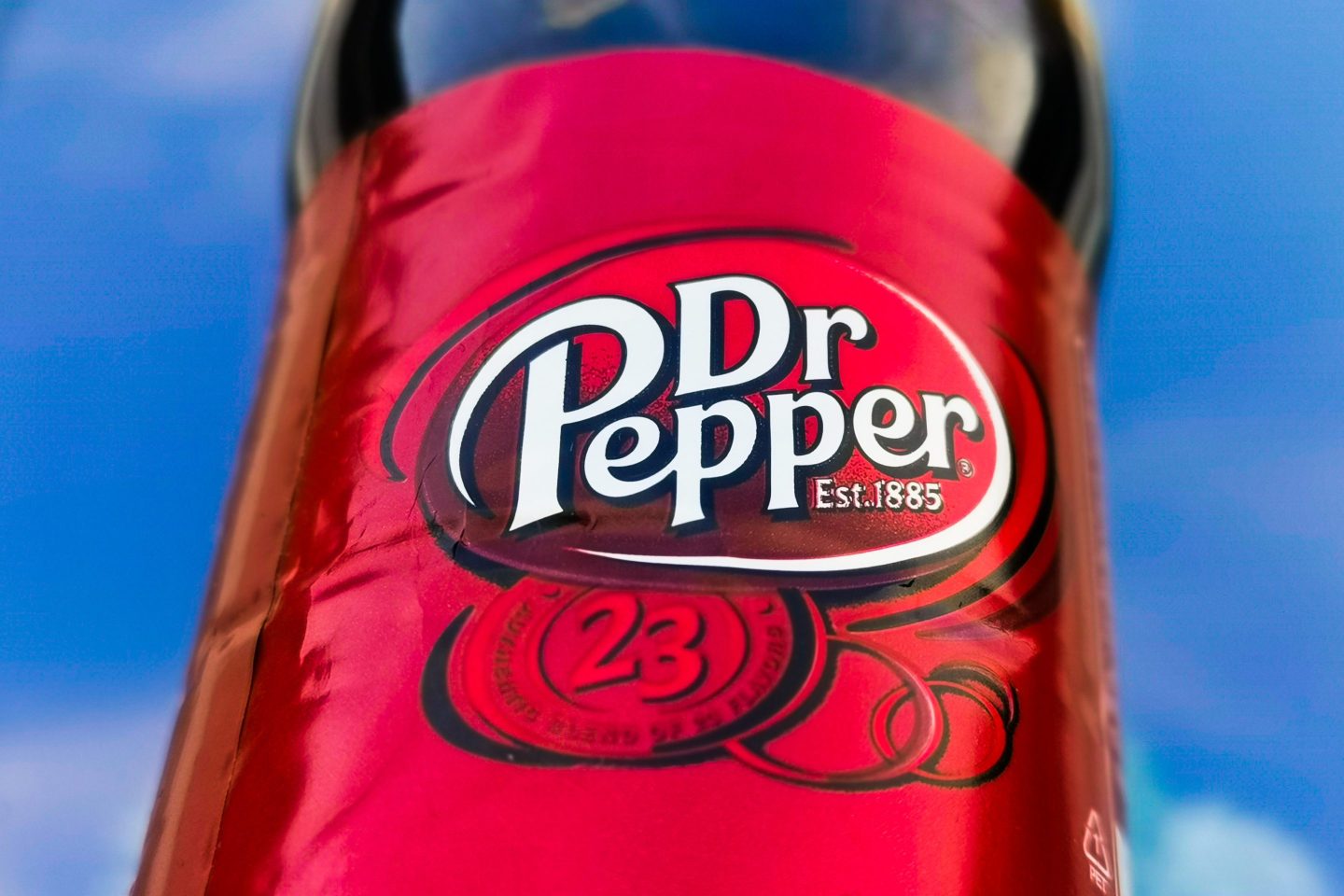 Dr. Pepper gave in to crowd pressure on Saturday, giving two competing students $100,000 for their college tuition—instead of one—following a controversial contest at an SEC game.

During the halftime show at an SEC championship game between Louisiana State University and Georgia, contestants competed for the prize money by throwing footballs into giant soda cans.

However, Reagan Whitaker of Baylor University, and Kayla Gibson of the University of St. Augustine tied in the first round with 11, and then tied again in the second round.

Instead of allowing a third round tie-breaker, apparently due to time constraints, Dr. Pepper opted to instead name Whitaker the winner. The decision was based on an obscure rule which counts the points from a qualifying round before the actual event, and did not go down well with the crowd.

Furious that Dr. Pepper wouldn’t give away double the cash, boos and jeers rang out across the stadium, while the hashtag #JusticeForKayla gathered momentum on social media.

“Give them both the money you cheapskates!” wrote one Twitter user. “We all know you can afford to change ONE more person’s life,” another said.

Others lamented the competition’s very existence in response to the controversy:  “Dr Pepper pitting two college students against each other on national TV with a tuition prize is so depressing every time.”

Another user added: “In a proper society we wouldn’t need Dr Pepper to fund higher education.”

The soda brand clearly felt the pressure and bent to the crowd’s demands by the fourth quarter, deciding to award both contestants $100,000 each, first announced by CBS reporter Jenny Dell.

“Well, you all saw the unprecedented double tie of the Dr Pepper halftime tuition giveaway,” she said. “We’ve just been told by Dr Pepper that they’re going to award both finalists $100,000. So both Kayla Gibson and Reagan Whitaker are taking home $100K. Congratulations, ladies, and great job by Dr Pepper there.”

The competition has been held annually since 2008, but this was the first time a tiebreaker ever happened, according to Keurig Dr Pepper, the parent company of the soda brand. In total, the company has given away $13 million in college tuition fees through the contest.

“We’re honored to celebrate inspiring students every year, and excited that this unexpected turn of events gave us the opportunity to extend the grand prize award to another deserving student,” Andrew Springate, chief marketing officer for Keurig Dr Pepper, said in a statement.