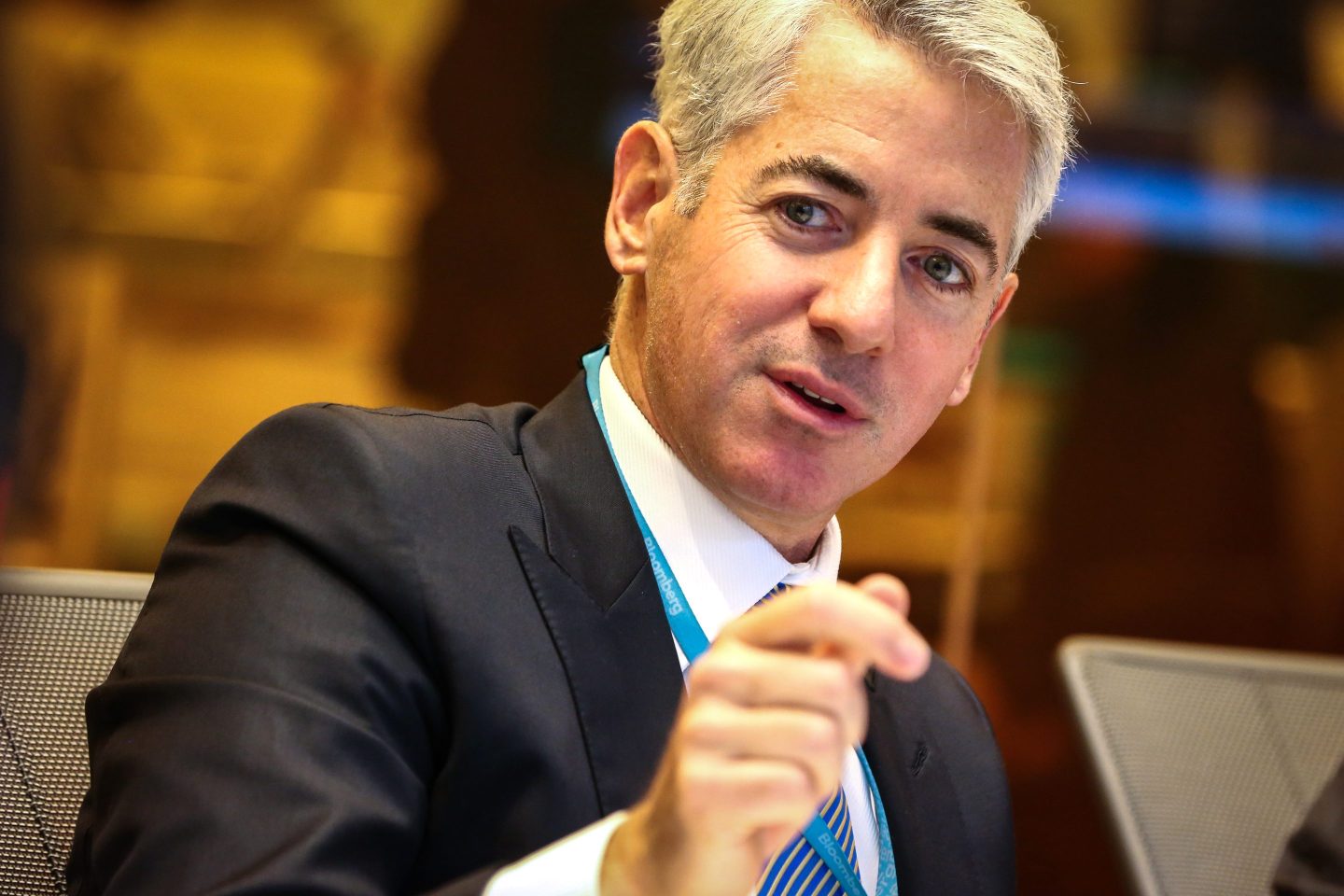 Bill Ackman said Saturday that his recent comments on Sam Bankman-Fried were misinterpreted.

Ackman, founder and chief executive officer of Pershing Square Capital Management LP, faced criticism after he tweeted on Nov. 30 that he believed SBF, as the founder of crypto exchange FTX is known, was telling the truth at the New York Times Dealbook Summit. Bankman-Fried denied trying to perpetrate a fraud, while acknowledging many errors at the helm of the company.

FTX imploded last month after the exchange revealed an $8 billion hole in its balance sheet, fueling questions about whether it mishandled customer funds. Since then Bankman-Fried has embarked on an apology tour, accepting that his company broke its own rules but denying fraud.

Ackman said Saturday that the collapse of FTX is “at a minimum, the most egregious, large-scale case of business gross negligence that I have observed in my career.” Still, the hedge fund manager said Bankman-Fried could have “civil rather than criminal liability” if he has told the truth.