Supreme Court agrees to review the legality of  Biden’s student loan forgiveness plan. Here’s what that means for borrowers 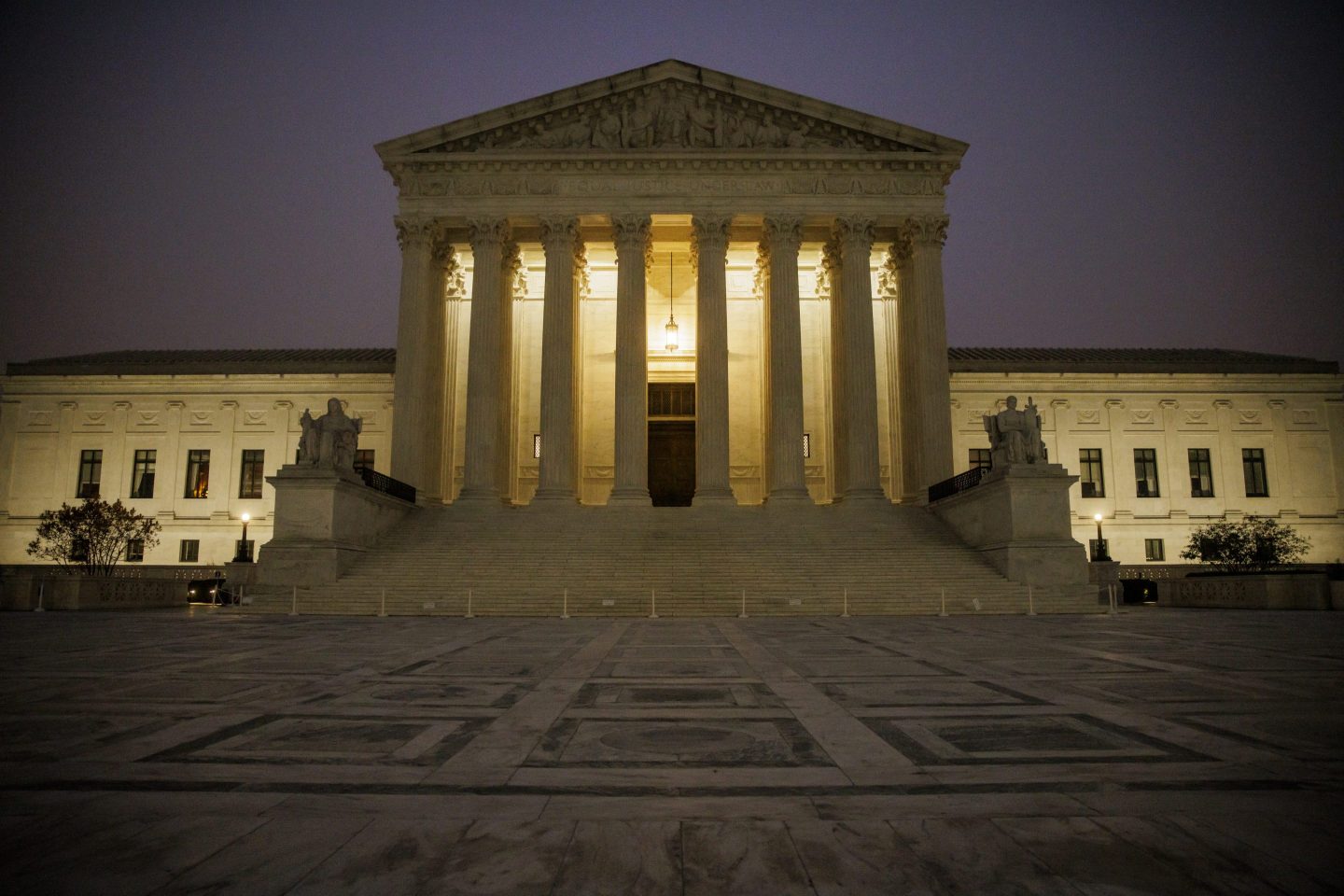 The U.S. Supreme Court has agreed to decide whether the Biden administration can forgive the student loan debt of tens of millions of Americans after multiple legal challenges brought by conservative groups.

The case has been put on the so-called fast track, which means there will be a decision in the case by the end of June 2023. The justices will hear arguments starting in February.

At stake: hundreds of billions of dollars for an estimated 40 million borrowers. President Joe Biden announced in August that his administration would work to forgive $10,000 in federal student loans for those earning under $125,000 (or $250,000 for couples). Borrowers who received a Pell Grant while in school are eligible for up to $20,000 in forgiveness.

The program remains on hold for now. The Biden administration previously said that 16 million applications had already been processed and approved, out of 26 million that were submitted before applications were shut down.

The case stems from a lawsuit brought by six Republican state attorneys general, who allege the program would adversely affect state revenues. Separately, the program has also been blocked by a federal judge in Texas.

Because the multiple legal challenges have, at the very least, slowed down the forgiveness process, the Biden administration announced last week it is extending the federal student loan payment pause once again, until the lawsuits are resolved. Payments were set to resume in January after an almost three-year pause.

So for now, borrowers can hang tight. There will be no payments due or interest accrual until the fate of the forgiveness program is decided.

In the meantime, be wary of scammers preying on borrowers who may be eligible for forgiveness. There is no way to receive forgiveness early or at all under the one-time program.