‘The so-called golden era is over’: The U.K.’s prime minister sounds the alarm over China and says the country ‘poses a systemic challenge to our values and interests’ 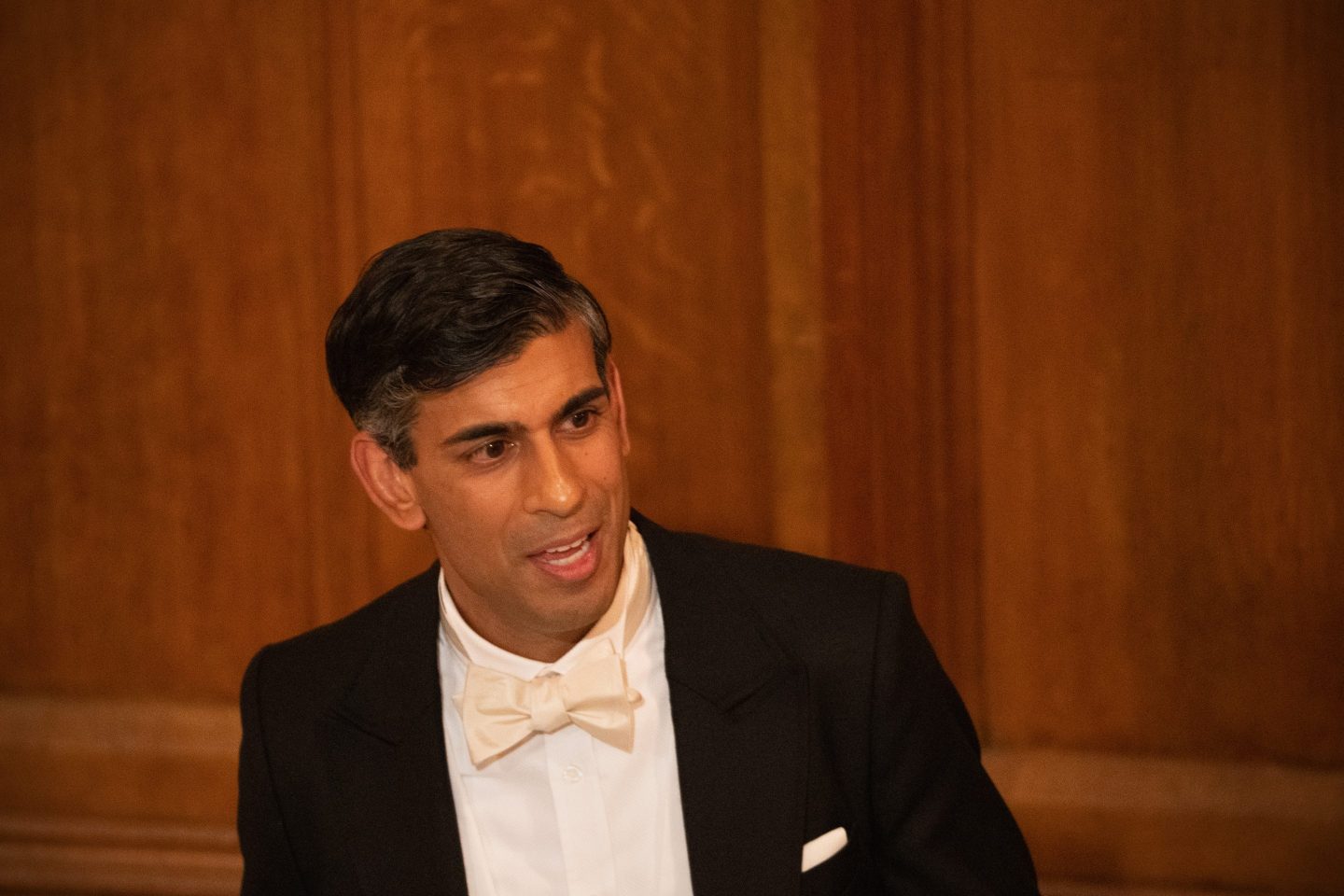 China has grown increasingly ostracized from much of the West, with the U.S. among its most vocal opponents. But now the U.K., which previously tread softly with China, has hinted that it will take a tougher stance too.

In his first foreign policy speech on Monday since taking office, U.K. Prime Minister Rishi Sunak declared that the country’s “golden era” of relations with China was over, saying it’s time for U.K.’s relations to “evolve.”

Sunak referred to the past decades of close economic ties as “naive,” calling China a “systemic challenge” to British interests.

“We recognize China poses a systemic challenge to our values and interests, a challenge that grows more acute as it moves toward even greater authoritarianism,” Sunak said at the Lord Mayor’s Banquet in London.

He now wants to adopt an approach of “robust pragmatism” against close competitors, strengthening ties with allies including the U.S., Canada, Australia, and Japan. With geopolitical shifts underway, Sunak said, “short-termism or wishful thinking will not suffice” against Russia and China.

The U.K.’s call for a tougher stance comes days after anti-government protests took over parts of China amid strict COVID lockdowns. During his speech, Sunak raised concerns, saying that China was cracking down on protesters instead of heeding their pleas, including “assaulting a BBC journalist.”

Conservative politicians have been pressuring Sunak to take a firm stance on China and were hoping he would openly acknowledge China as a “threat” to U.K. security. In his leadership race in July, Sunak referred to China as the “largest threat” to the U.K. and the world’s security. He also spoke about building a global alliance to fight cyber threats and spying by China.

Sunak’s speech on Monday was criticized by conservatives pushing for a harder line. Former Conservative leader Iain Duncan Smith said that Sunak’s remark on “robust pragmatism” could be “anything you want it to mean” and served as merely an “appeasement.” The Labour Party’s foreign policy spokesperson, David Lammy, said the incumbent government was “flip-flopping its rhetoric on China.”

Earlier this month, Sunak was set to meet with Chinese President Xi Jinping for the first time since 2018 at the G20 summit in Indonesia, but those plans fell through after a missile blast in Poland.