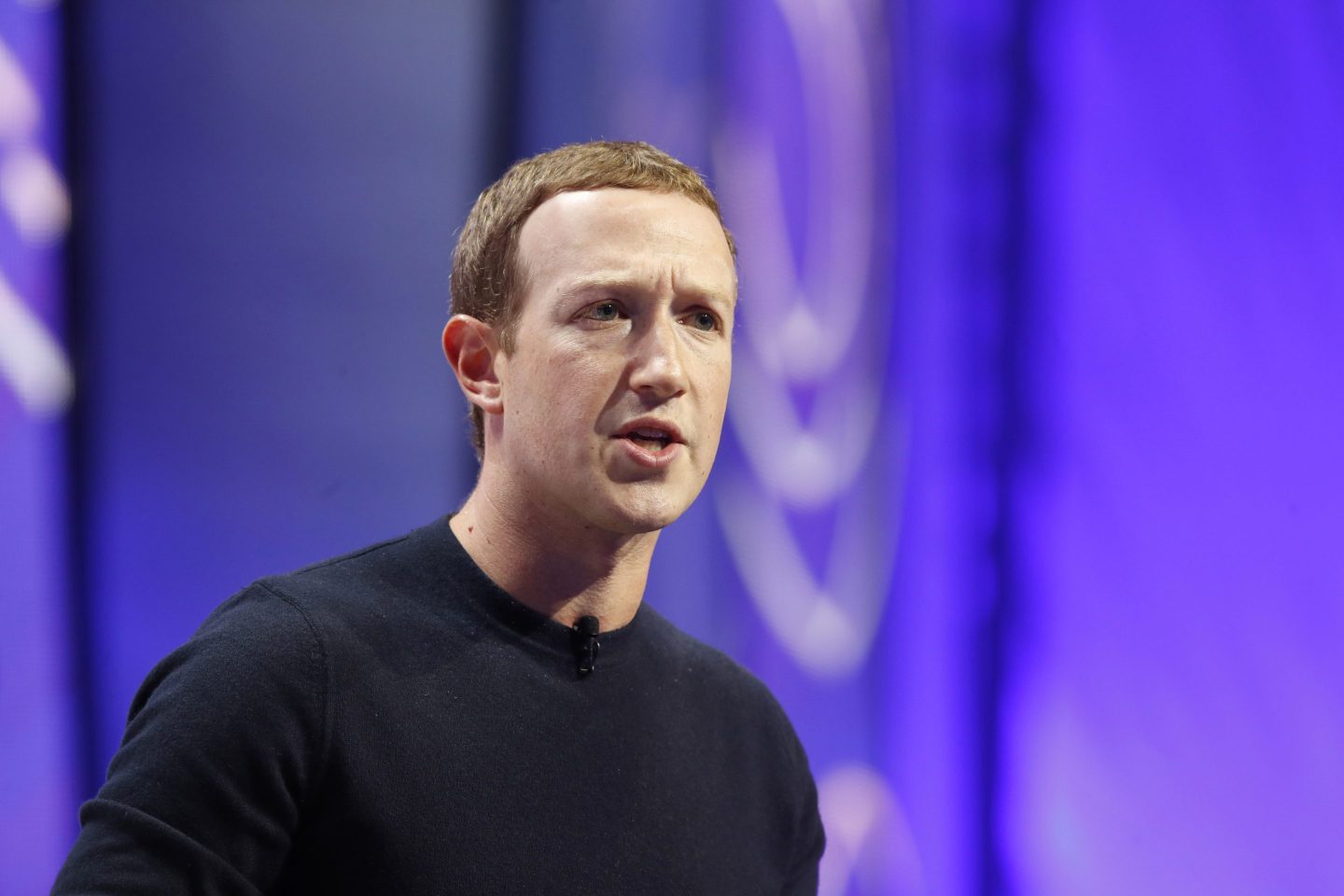 Meta has moved to quickly shoot down reports that Mark Zuckerberg could be leaving his role as CEO next year.

The Tuesday report came from The Leak which, citing an anonymous source, claimed that Zuckerberg would depart in 2023 because of the company’s recent losses.

Earlier this year, Meta began laying off thousands of workers—around 13% of its workforce—after its share price dropped more than 70% this year. Meanwhile, Zuckerberg’s net worth has dropped by $100 billion since last September, when he adopted his Metaverse strategy.

The Leak said that their information “suggests that Zuckerberg has decided to step down himself. The decision, per our insider source, ‘will not affect metaverse.'” Meta clock climbed 1.44% Tuesday, in line with the tech-heavy Nasdaq index’s rise of 1.36%.

Meta communications director Andy Stone denied the report shortly after the publication tweeted it. His response was acknowledged by The Leak in an update, but they did not pull the report.

Investors have become particularly wary of Zuckerberg’s intense focus on the Metaverse, which he has continued to back despite wide-ranging reports that development is not going as planned.

In October, one investor went so far as to write an open letter to the company with suggestions on how it could get its “mojo back,” saying Meta had lost its focus.

Undeterred, Zuckerberg said the Metaverse will require more than $10 billion in annual investment. It’s already cost the company $15 billion since the beginning of last year. Meta’s rapidly rising expenses impacted its free cash flow, which fell by 98% in the latest quarter.

It seems that the CEO himself, while steadfast in his pursuit of his passion project, isn’t completely immune to the waves of criticism.

In August, he described to podcaster Joe Rogan what it’s like leading the company: “It’s almost like every day you wake up and you’re punched in the stomach. You wake up in the morning, look at my phone, get like a million messages. It’s usually not good. People reserve the good stuff to tell me in person.”

As the founder and only CEO in the company’s history, and also the largest shareholder, a departure seems unlikely for now.

Meta did not immediately respond to request for comment.