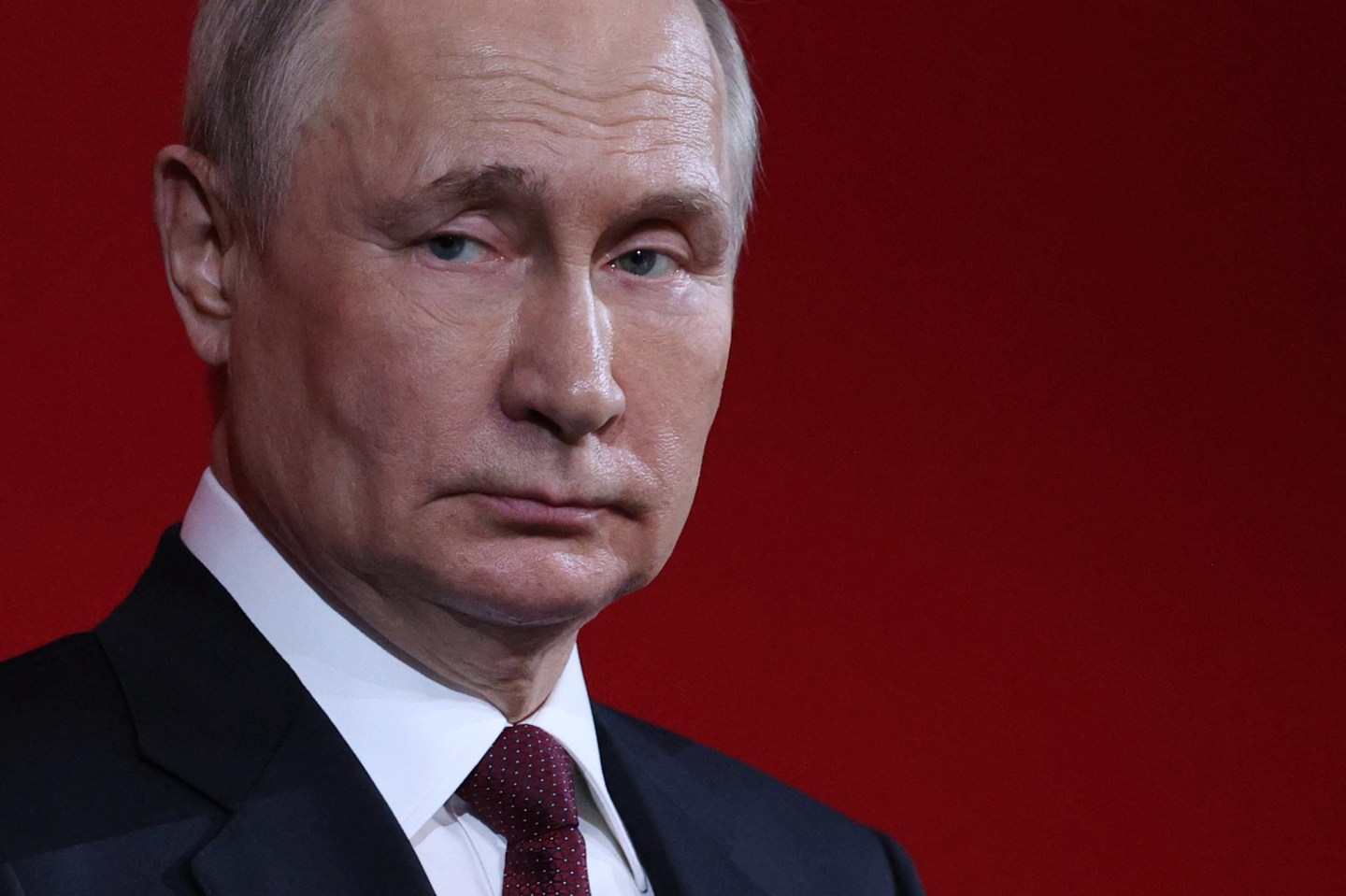 Russian energy giant Gazprom has threatened to reduce natural gas supplies through the last pipeline heading to Europe via Ukraine, saying the amount it’s supplying for Moldova is not ending up in the former Soviet republic.

Gazprom says the gas company of Europe’s poorest country, Moldovagaz, paid for part of its November flows of gas under its contract. It added that nearly 25 million cubic meters has been supplied this month but not paid for.

The Russian state-owned company tweeted that if “the imbalance observed during the transit of gas to the Moldovan consumers across Ukraine continues,” Gazprom “will start reducing its gas supplies” through Ukraine starting Monday.

Both Moldova and Ukraine hit back at Gazprom, with Ukraine saying all supplies that Russia sent through the country were “fully transferred” to Moldova.

“This is not the first time that Russia resorts to using gas as a tool of political pressure. This is a gross manipulation of facts in order to justify the decision to further limit the volume of gas supplies to European countries,” said Olha Belkova of the Gas Transmission System Operator of Ukraine.

It’s the latest escalation after Russia has cut off most natural gas flows to Europe amid the war in Ukraine, which European leaders have called energy blackmail and Gazprom has blamed on maintenance and payment issues. Besides the pipeline through Ukraine, one other pipeline is still bringing Russian gas beneath the Black Sea to Turkey.

Heading into winter when natural gas is needed to heat homes as well as generate electricity and power factories, any reductions in supplies could mean higher prices, which have been fueling inflation and squeezing households and businesses. Natural gas prices have fallen since August peaks and European nations have been able to fill their storage capacity for winter, but the crunch could worsen if the weather turns out to be colder than normal.

Moldova relied heavily on Russian energy before the war and its Soviet-era energy systems remain interconnected with Ukraine, which is why the missile barrages set off the automatic shutdown of a supply line and caused the lights to go out temporarily.

With energy prices and inflation already high, the threat of a loss of further energy supplies to Moldova could leave consumers scrambling to pay their bills in the country of about 2.6 million.

Simone Tagliapietra, an energy policy expert at the Bruegel think tank in Brussels, pointed to a recent meeting between Moldovan President Maia Sandu and European Commission President Ursula von der Leyen about energy assistance, noting that leaders who visited Kyiv earlier in the war to show their support had their gas cut off subsequently.

“Maybe they are following the same plot,” Tagliapietra said of Russia. “It looks like an act of despair for them. They are running out of energy weapons.”

He said one motive could be to put pressure on the EU by forcing it to drum up financial support for Moldova.

Moldova’s office of reintegration policies said in a statement that the energy crisis in the country — including Transnistria, a Russia-backed breakaway region — “was not caused by Chisinau, but by the unjustified decisions of the Russian company Gazprom.”

Moldova’s statement was a response to accusations Tuesday by Transnistria, in which de-facto authorities alleged in a letter addressed to the United Nations and the Organization for Security and Co-operation in Europe that Moldova’s pro-Western leaders are responsible for energy shortages in the breakaway state.

“The only solution for overcoming the crisis is the resumption of the supply of natural gas by Gazprom in the quantities provided by the contract in force,” Moldova’s statement read, adding that Transnistria’s accusations were designed “to mislead public opinion and external partners.”

“Possibly preparing the ground for a new challenge, which could endanger the fragile stability which we have managed to maintain until now.”

Moldova became a candidate for EU membership in June, the same day as Ukraine.