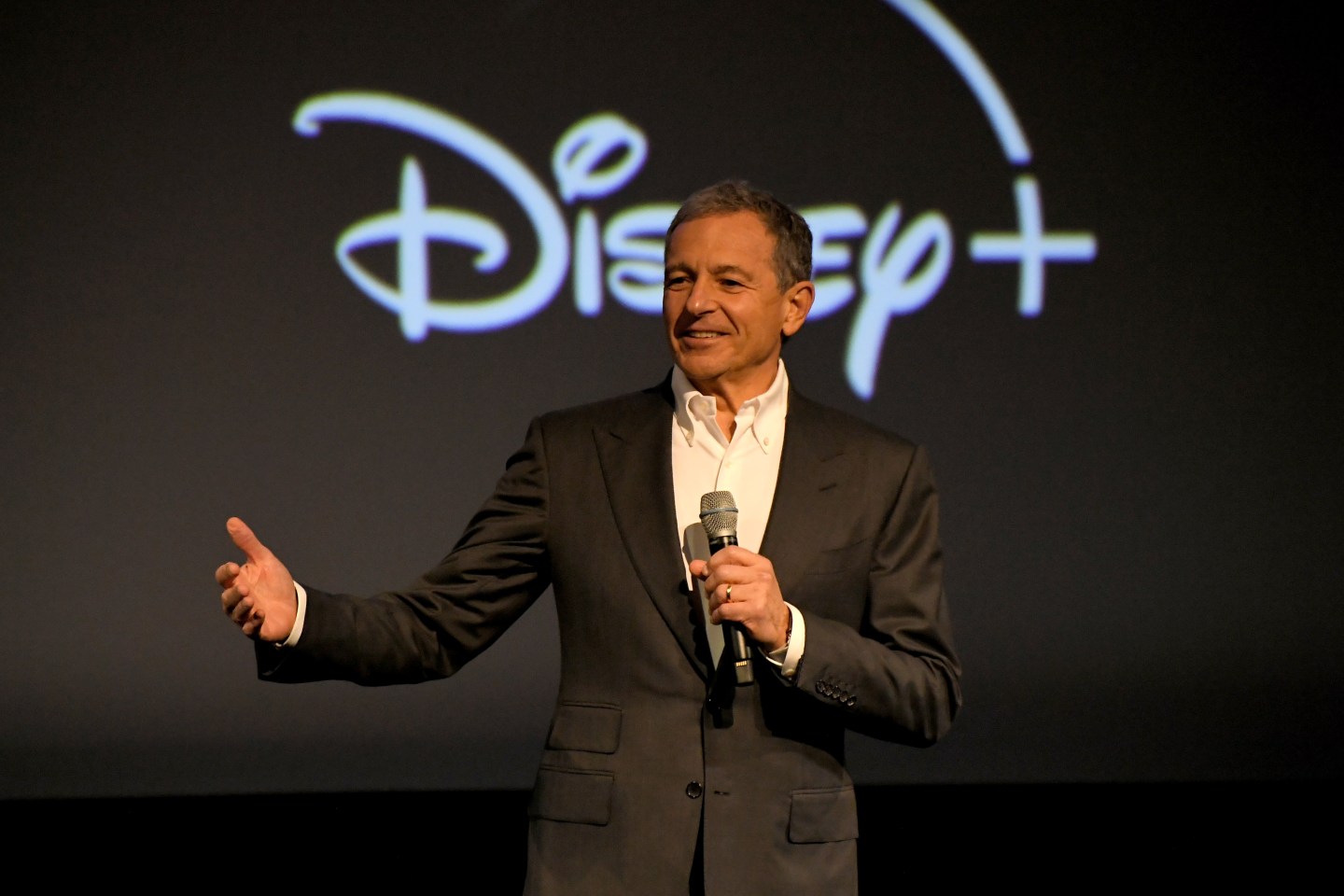 Walt Disney will pay Bob Iger about $27 million annually for returning as chief executive officer under a new two-year deal.

Iger will receive a base salary of $1 million and a bonus equal to that amount, according to a filing by the company on Monday. In addition, he’ll receive stock awards with a target value of $25 million each year.

Disney, the world’s largest entertainment company, announced Sunday that Bob Chapek was stepping down as CEO immediately, to be replaced by Iger, who ran the company for 15 years prior to retiring in December 2021.

The amount, which is dependent on the performance of Disney stock, is not as large as some of the company’s pay packages historically. Chapek, who was named CEO in February 2020, received $32.5 million in total compensation in fiscal 2021. Iger, who was executive chairman at the time, received $45.9 million.

Disney has sought to rein in the pay of its top executive in recent years after regularly receiving criticism from corporate governance experts.