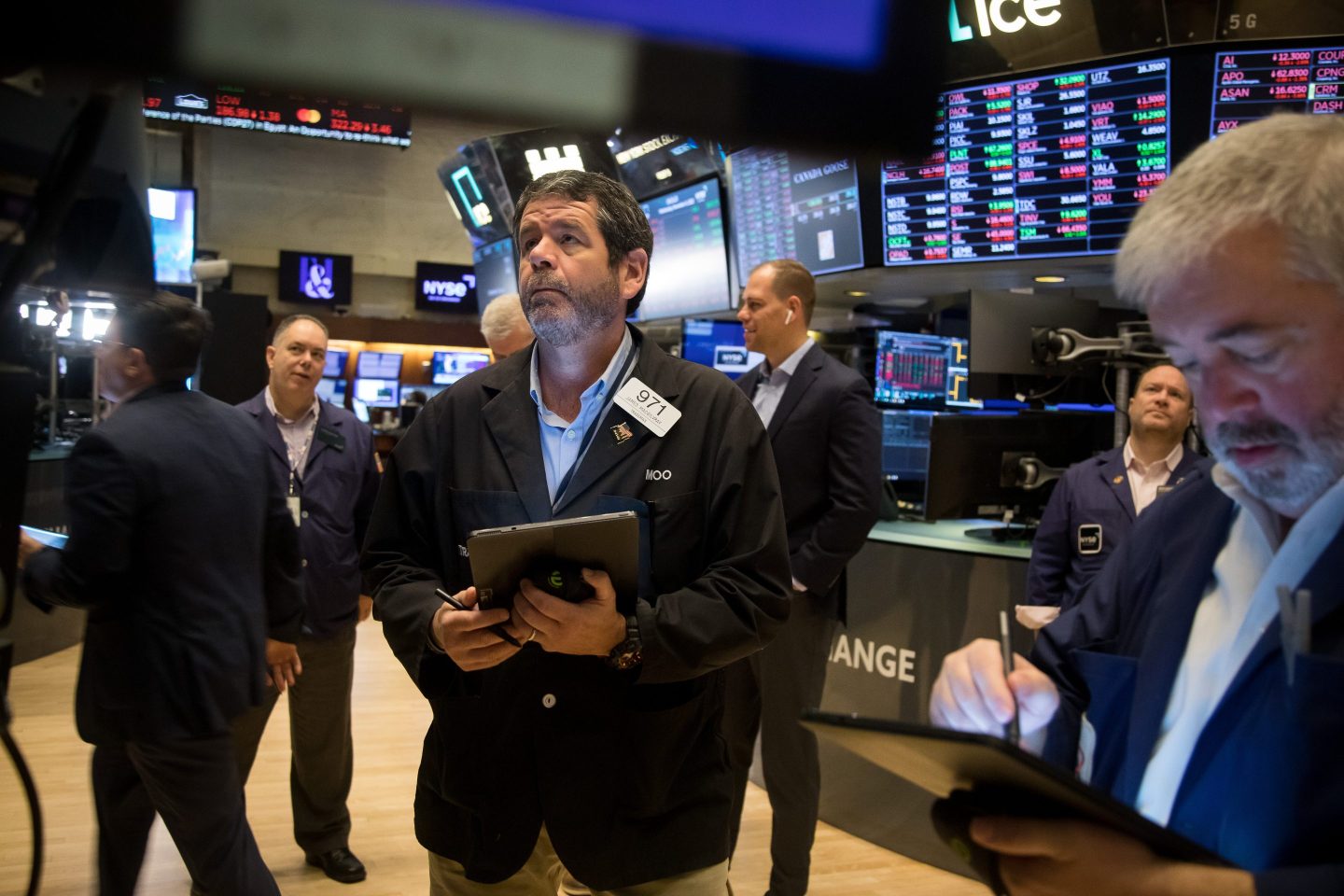 Wall Street bankers collected their biggest bonuses since the 2008 financial crisis last year and set a new record. This year? Not so much.

That 2021 boom was short-lived for finance workers, and they could be looking at year-end bonuses that are almost half of what they were before, according to a new study.

Bankers handling equity and debt underwriting are expected to receive bonuses that are 40% to 45% below 2021 levels, according to a study published Tuesday by Johnson Associates, a compensation consulting company.

Their counterparts at hedge funds that offer advice on mergers and acquisitions will also see their bonuses shrink, but by a bit less—around 15% to 20%.

“The industry was at a bubble level last year,” Alan Johnson, managing director of Johnson Associates, told Reuters about the sky-high asset valuations in 2021. “The bubble burst, and now we’re having a hangover.”

There are a few reasons that bankers are taking a hit this year. Merger-and-acquisition deals slowed down in 2022 following a boom in 2021, while sluggish fundraising activity and a fall in the valuation of portfolio companies meant lower profits for banks and deals-related financial services, according to the study.

Not all finance jobs will lose their usual annual bonuses, though—in fixed-income trading and sales, the bonuses are expected to climb 15% to 20% in 2022 compared with last year.

It’s not just bonuses that are taking the hit when it comes to the financial sector, though. With soaring inflation vexing companies across the world, many of them are laying people off or pulling back on hiring plans as a way to cut costs, adding to uncertainty in the industry. Some of the largest banks in the U.S. have already begun laying off their employees to manage headcount amid Wall Street’s deal slump.

Goldman Sachs was the first to begin laying off employees in September, and last week, Citigroup and Barclays followed suit, CNBC reported. Morgan Stanley is contemplating cutting the headcount of its investment bankers in Asia, Bloomberg reported earlier this month.