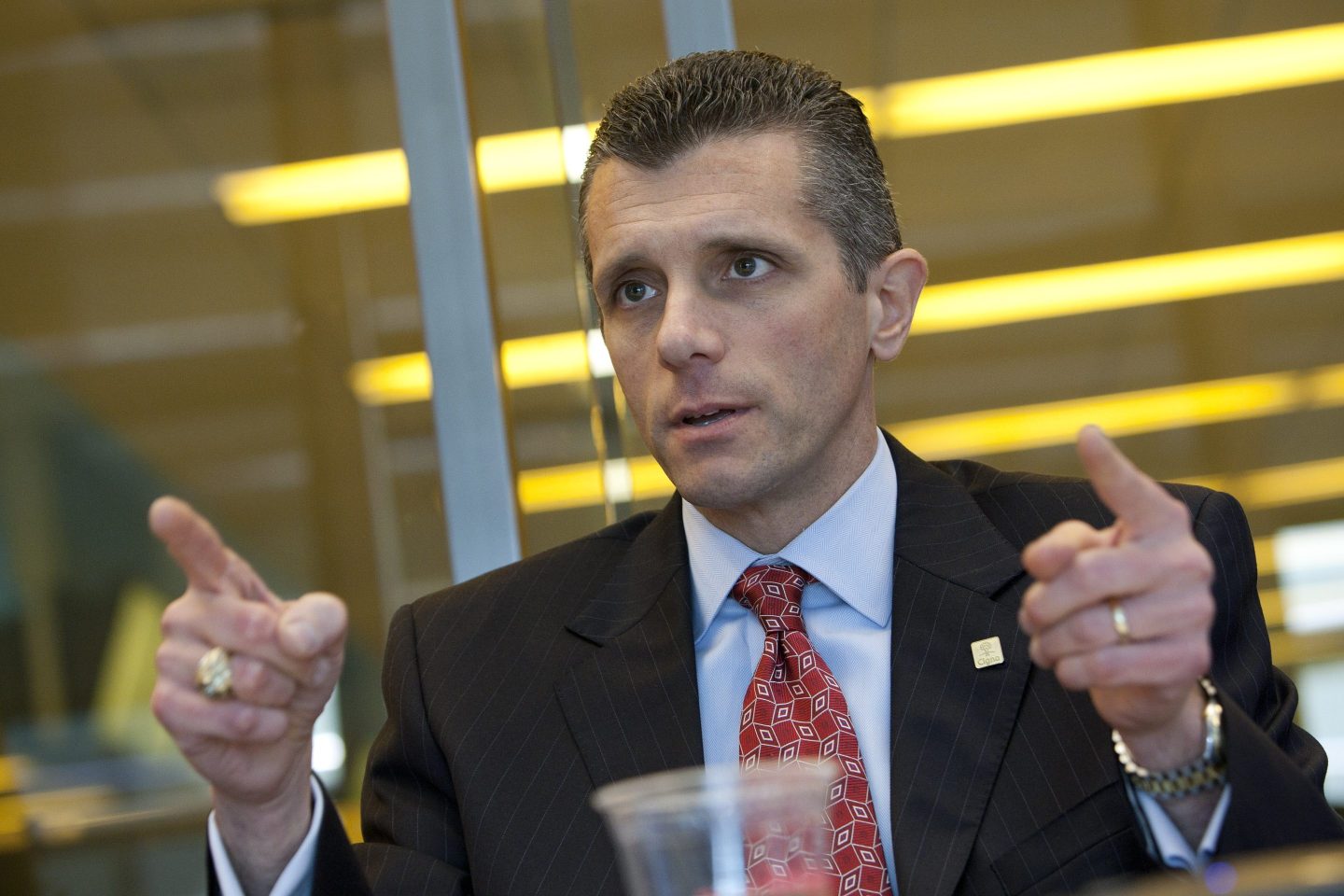 I continue to be surprised at how often CEOs bring up concerns about the mental health of their employees in conversation these days. If talent is issue No. 1 on the CEO mind, the mental resiliency of that talent tags along not far behind.

Some of this is clearly a direct effect of COVID. Comprehensive data is hard to come by, but the data that does exist is shocking. Cigna CEO David Cordani said that during the pandemic, “we saw a 51% increase of young ladies in their teens presenting in emergency rooms for attempted suicide.”

While the problem is shocking, the level of corporate concern is encouraging. Cordani, who spoke with Ellen McGirt and me for this week’s episode of our podcast Leadership Next, had this to say:

“Employers now have this front and center. They understand the impact, they see the impact…in workplace engagement, presenteeism, productivity, turnover. They see the data that shows if someone is dealing with a mental health challenge themselves, or in the family unit, they carry that into the workplace. It reduces their productivity and engagement, and it reduces the productivity and engagement of those around them. So whether an employer enters this through a philosophical lens or through a business lens, it brings them to the same place. They have to step up, with expanded dialogue, awareness programs, and services around that. We think that’s a positive.”

You can listen to the entire interview with Cordani this morning, on Apple or Spotify.

Separately, Micha Kaufman, CEO of the Israel-based freelance platform Fiverr, stopped by the office yesterday. He said the company’s millions of customers give it a real-time window into what’s happening in global labor markets. The company saw the job slowdown happening early in the year, as people cancelled freelance contracts. And he believes it will see the recovery early as well, as companies bring on freelancers before they start hiring full time. As for now, “freelance markets are stabilizing, but that doesn’t mean they’re not going to get worse.”

Kaufman went on to talk about the dangers of making predictions in today’s economy—a sentiment I hear from many CEOs:

“This has been the toughest time in my history to predict anything…We used to have a super predictable business. Then the pandemic came, and then, inflation and geopolitics and all of that, and created this entire mess…Running a public company and trying to provide guidance has been one of the most challenging things I’ve ever encountered.”

Google has agreed to the largest online privacy settlement in U.S. history: it will pay $391.5 million into the coffers of 40 states that alleged the company tricked users into sharing location tracking data with the company. Google says it has already changed some of the practices that led to the settlement, but it has also agreed to make its location tracking disclosures easier to understand as of next year. New York Times

The G20 summit in Bali has provided some hopeful news on the peace front. A draft communiqué that will reportedly be released today will say the current era “must not be of war” and most G20 members condemn the war in Ukraine. Presidents Joe Biden and Xi Jinping also had a three-hour meeting that resulted in the U.S. leader saying “there need not be a new Cold War” and that a Chinese attack on Taiwan was not imminent. However, the bilateral chat did not result in a joint statement, indicating an ongoing lack of trust and agreement. Financial Times

The London Stock Exchange is no longer Europe’s most valuable bourse. According to Bloomberg data, France’s exchange is now worth $2.823 trillion to the U.K.’s $2.821 trillion, reflecting a mighty reversal of fortune from pre-Brexit times when British stocks were worth $1.5 trillion more. Former Bank of England policy-maker Michael Saunders: “The U.K. economy as a whole has been permanently damaged by Brexit.” Bloomberg

Fear of compromise on the key 1.5°C global temperature limit as fossil fuel conversations dominate the COP27, by Sophie Mellor

The rise and fall of FTX and Sam Bankman-Fried: The 30-year-old who built a $30 billion empire—then burned it down in 48 hours, by Chris Stokel-Walker

Biden’s DOT cracks down on 6 airlines for price gouging, with $600 million refunds to come for passengers, by Associated Press