Biden’s DOT cracks down on 6 airlines for price gouging, with $600 million refunds to come for passengers 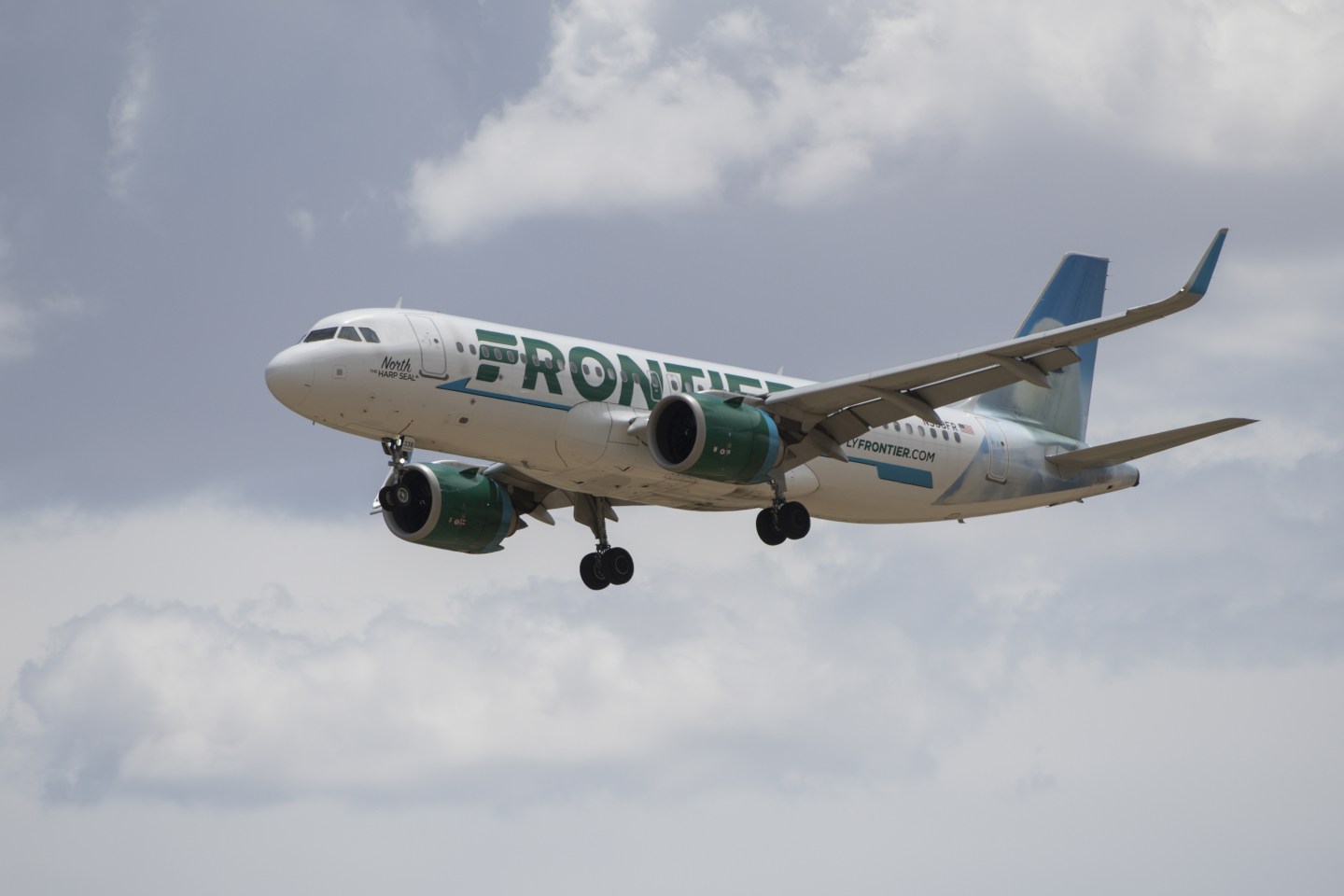 Frontier Airlines and five foreign carriers have agreed to refund more than $600 million combined to travelers whose trips were canceled or significantly delayed since the start of the pandemic, federal officials said Monday.

The U.S. Department of Transportation said it also fined the same airlines more than $7 million for delaying refunds so long that they violated consumer-protection rules.

The largest U.S. airlines, which accounted for the bulk of complaints about refunds, avoided fines, and an official said no other U.S. carriers are being investigated for potential fines.

Consumers flooded the agency with thousands of complaints about their inability to get refunds when the airlines canceled huge numbers of flights after the pandemic hit the U.S. in early 2020. It was by far the leading category of complaints.

“When Americans buy a ticket on an airline, we expect to get to our destination safely, reliably and affordably, and our job at DOT is to hold airlines accountable for these expectations,” Transportation Secretary Pete Buttigieg said.

In a consent order, the government charged that Frontier changed its definition of a significant delay to make refunds less likely, and an online system to process credits went down for a 15-day period in 2020.

Frontier spokeswoman Jennifer de la Cruz said the Denver-based airline issued nearly $100 million in “goodwill refunds,” including to people with non-refundable tickets who canceled on their own and were not entitled to a refund under federal law.

“We have more enforcement actions and investigations underway and there may be more news to come by way of fines,” Buttigieg said during a call with reporters.

“We do not have any pending cases against other U.S. carriers. Our remaining cases are against foreign air carriers,” Workie said on the same call with Buttigieg.

That did not satisfy consumer advocates, who said that the major U.S. airlines also violated rules around refunds — even if they took corrective steps more quickly.

“Frontier was a bad player in all this, and they deserve to be fined, and we’re glad they are paying the refunds they were supposed to pay, but we are very critical of how the DOT just seems to not want to go after the biggest fish, the ones causing the most problems,” said Bill McGee of the American Economic Liberties Project, a non-partisan group that opposes concentrated industrial power.

In 2020, United Airlines had the most refund-related complaints filed with DOT — more than 10,000 — although smaller Frontier had a higher rate of complaints. Air Canada, El Al and TAP Portugal were next, both over 5,000, followed by American Airlines and Frontier, both topping 4,000.

Air Canada agreed last year to pay $4.5 million to settle similar U.S. allegations of slow refunds and was given credit of $2.5 million for refunds. The Transportation Department initially sought $25.5 million in that case.