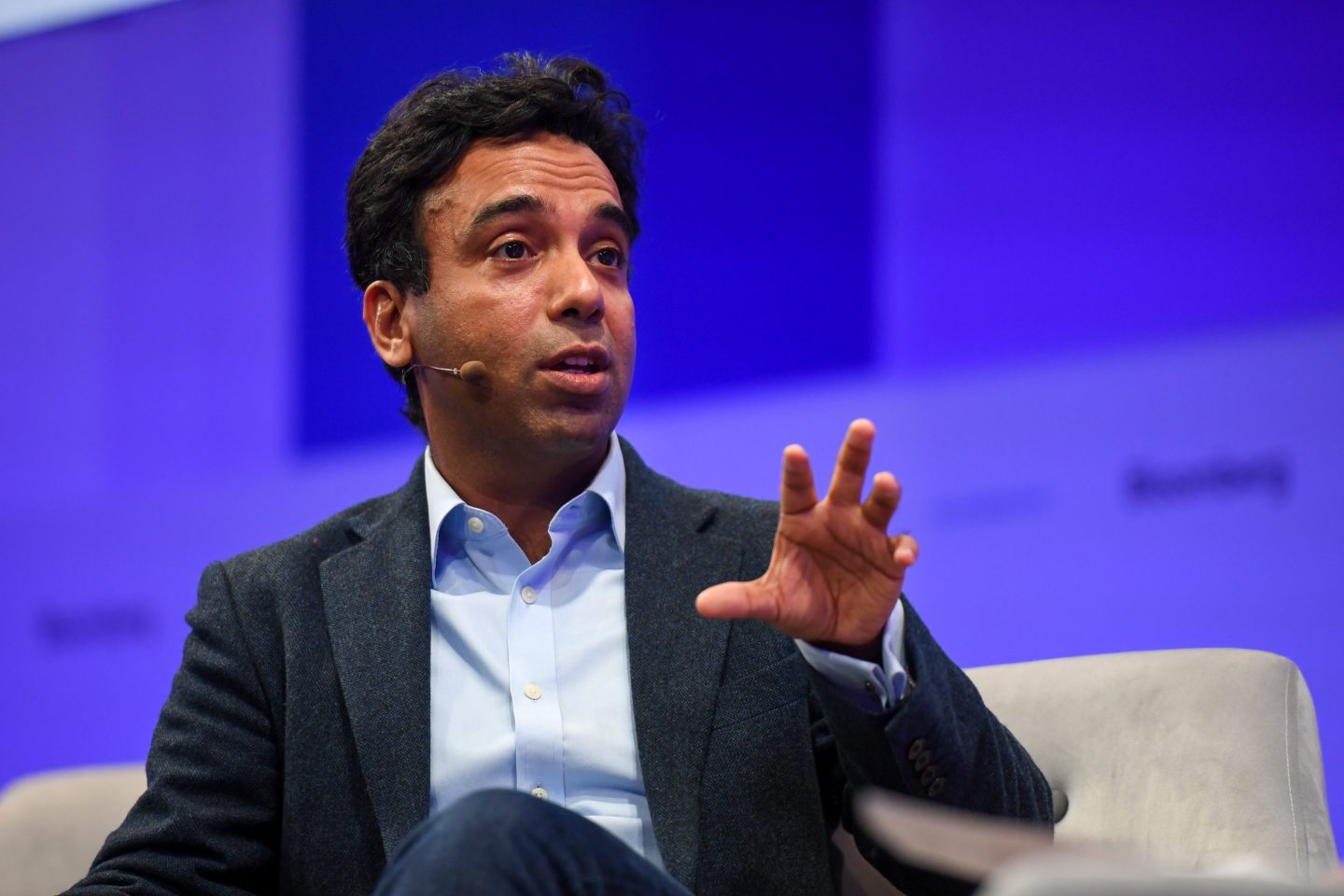 Europe is currently suffering through a major energy crisis prompted by Putin’s invasion of Ukraine.

As officials scramble to secure alternate sources of energy besides the Russian fuel they have depended on for so long, average people are getting stuck with astronomical heating bills, and the continent is praying for a mild winter so they can avoid even more serious economic disruption. Next year could shape up to be even worse.

To combat the high energy prices and reduce the chances of a prolonged crisis, the U.K. must treat the problem similar to the way it approached its vaccine administration during the COVID pandemic, according to the head of a major U.K. energy supplier.

“There needs to be a very active intervention, vaccination-style,” OVO CEO Raman Bhatia said at the Web Summit in Lisbon on Monday, in a conversation moderated by CNBC.

The U.K. was a front-runner in its speedy and aggressive approach to administering vaccines to its citizens: It was the first country to administer Pfizer’s COVID vaccine after the trial and testing stages, free of charge.

Before the war in Ukraine, the European Union relied on Russia for 40% of its natural gas and nearly 30% of its crude oil. Its energy shortage has sent electricity bills soaring—with some tripling in regions across the continent. The eurozone’s latest inflation reading showed consumer prices hit 10.7% in October, up from 9.9% in September—driven largely by skyrocketing energy prices, which rose 41.9% last month versus the same period last year.

Meanwhile, the U.K.’s inflation hit 10.1% in September, driven by high food and energy prices. And although the government has imposed a price cap on consumer energy bills, U.K. households could still pay up to £2,500 per year.

Different countries in the EU have taken different approaches to helping their citizens with high energy bills.

Italy announced an aid package worth €14 billion to help families and businesses with surging energy costs, while also giving some individual workers an additional €150. Meanwhile, Spain has given some workers a one-off payment of €200, along with its approval of a €9 billion aid package for vulnerable families. France announced it would cap household power and gas bill increases at 15%, while also giving its citizens a one-time payment of €100. And from October through March of next year, some U.K. homes are receiving a £400 discount on their energy bills.

Bhatia said he expects relief in the U.K. to be extended past the deadline, but he says that further support is needed “to include the squeezed middle.”

“What we as a sector expect [and] what I would expect is some sort of support to continue beyond April so that we don’t end up with a cliff edge,” Bhatia said.

He added that housing insulation was a major part of the U.K.’s energy puzzle, claiming that 75% of homes don’t meet insulation standards.

“We have the draftiest, leakiest homes in Europe,” Bhatia said. “We have to go on a drive to insulate every single home so that come next winter, we are in a much better place.”

Experts have said that Europe’s energy crisis could get much worse next year because the continent’s energy storage levels, despite being close to full, are designed to last a few months. Without new imports of natural gas and a continued flow from Russia, “it seems to be nearly guaranteed next year will be worse,” Tatiana Mitrova, a research fellow with Columbia University’s Center on Global Energy Policy, previously told Fortune.

Bhatia also referenced how the energy crisis has prompted calls for a faster transition to renewable energy.

Still, there are ways for everyone to use energy more efficiently, he said. Which can mean consumers installing smart meters and air source heat pumps, and using apps to measure power consumption.

“I think everyone needs to play a part,” Bhatia said.