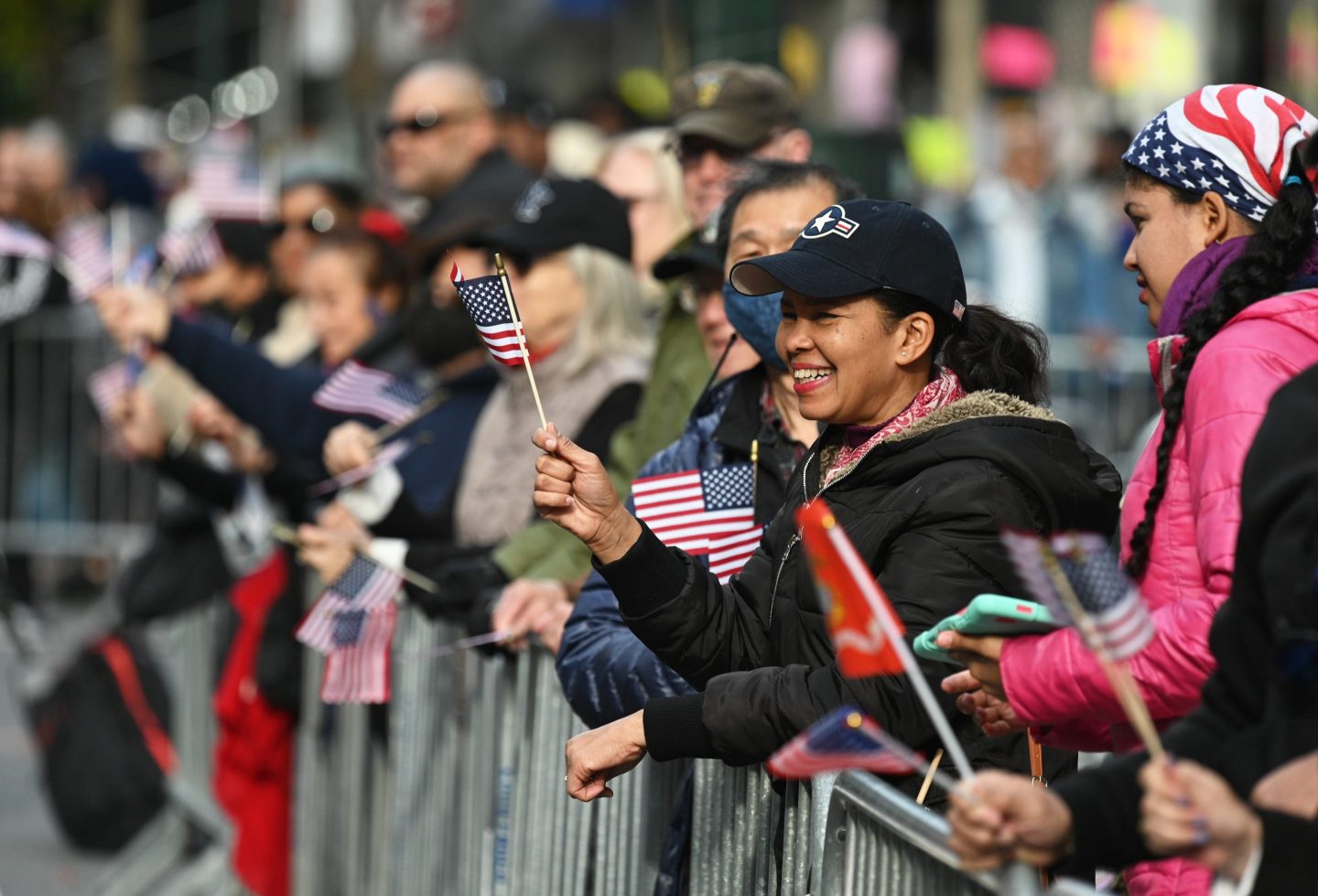 These businesses will be closed on Veterans Day 2022.
Slaven Vlasic—Getty Images

Veterans Day is one of the few holidays that can fall on any given day of the week. Held every year on Nov. 11, it’s a tribute to people who have served in the U.S. Armed Forces.

This year, though, it falls on a Friday, giving some workers a three-day weekend. While you’re not likely to experience any problems if you’ve got retail shopping to do, things could be more complicated if you’ve got other business to conduct.

Here’s a look at what’s open and closed on Veterans Day 2022.

What is Veterans Day?

The holiday is meant to honor those who have died in the country’s service and thank those who have served. Originally known as Armistice Day, it was originally proclaimed in 1919 by Woodrow Wilson and became a legal federal holiday in 1938.

There’s a reason we don’t deviate from the Nov. 11 date. On the eleventh hour of the eleventh day of the eleventh month in 1918, a cease fire (or armistice) went into effect between the Allied nations and Germany, which signaled the unofficial end of World War I.

Are banks open on Veterans Day?

They’re not. Veterans Day is a federal holiday, meaning most banks will be closed. You can, of course, still use ATM machines to get cash or put money into your account.

Will there be any mail delivery on Veterans Day?

The U.S. Postal Service has the day off, but UPS and FedEx will conduct business as usual, including deliveries for all divisions. In addition, all of their drop off locations will have normal hours.

Is the stock market open on Veterans Day?

Federal offices will be closed. Similarly, most (but likely not all) city, county, and state divisions will have the day off as well.

Which retail and grocery stores are closed on Veterans Day?

Pretty much all of them. Retailers are more likely to offer deals on Veterans Day than shut down for the day. While some small businesses could be closed as a show of respect or due to staffing issues, major retailers will be open as usual.