Bosses with this increasingly sought-after trait will generate a different reaction among employees depending if they’re male or female, study finds 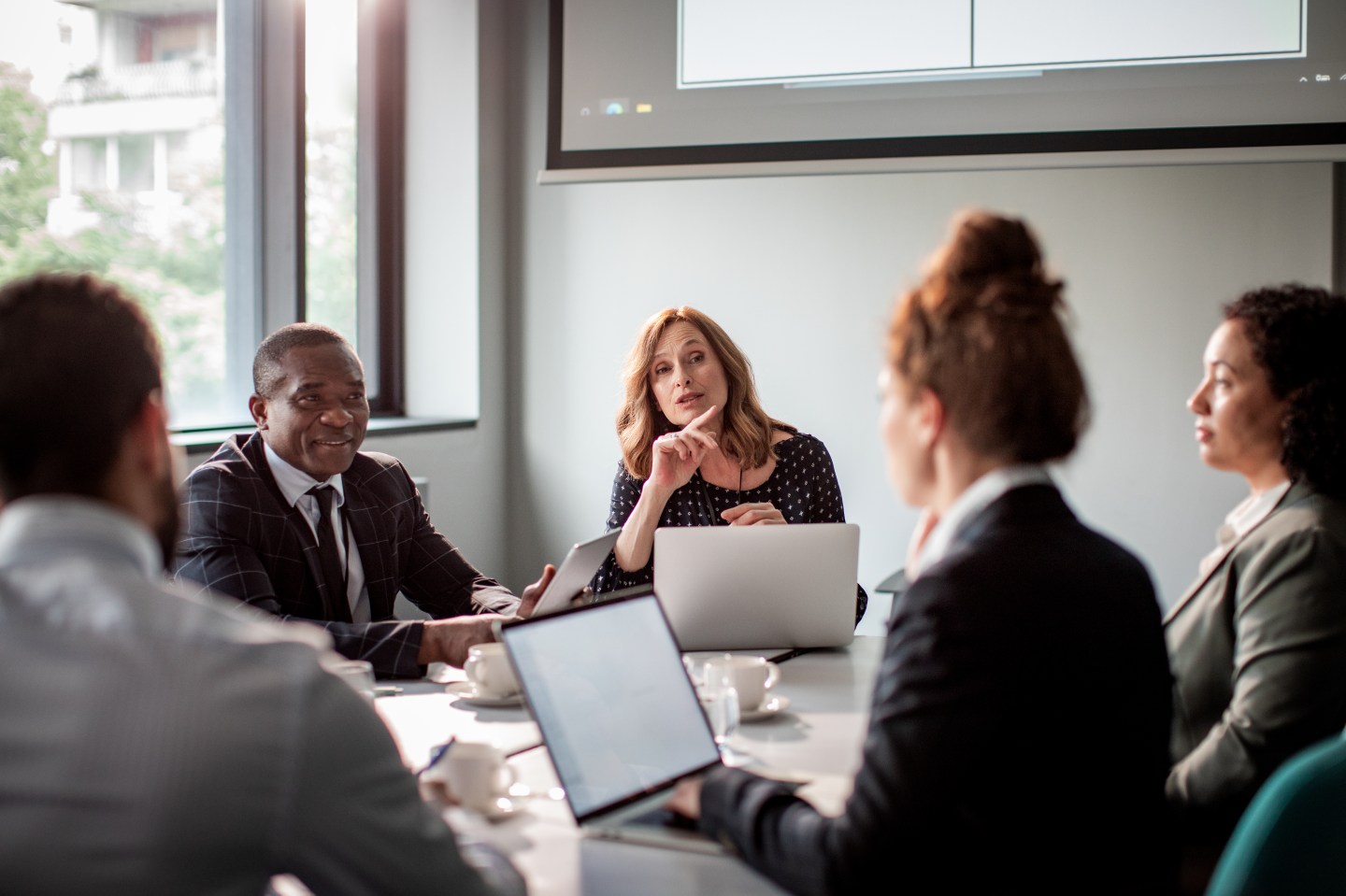 Curiosity may be recognized and valued more in male bosses than in their female counterparts, according to new research.
Marko Geber—Getty Images

It’s no secret that many people have different views on male and female bosses—but according to a recent study, workers respond very differently when women and men in charge display one particular, and highly sought-after, leadership quality.

In the most recent fully published issue of academic journal ScienceDirect, researchers from Virginia Tech and University College London surveyed almost 150 managers and 1,123 of their direct reports at four companies.

They asked employees to give their managers a curiosity rating, before asking them seven weeks later how psychologically safe they felt at work and if they felt open to risk-taking in their jobs.

They defined “curious” leaders as bosses who wanted to learn and challenge the status quo, seek out new solutions, and improve strategies.

Curiosity is increasingly becoming a sought-after trait in employees. Last year, a study by analytics firm SAS found that employers were increasingly looking for new hires who had a curious nature, with data from LinkedIn showing that there had been a 158% year-on-year increase in engagement with job posts that mention curiosity.

In a final survey, researchers asked the leaders participating in the study for information about their workforces and whether individual workers spoke up—even if it meant deviating from popular opinion among their colleagues.

However, the study’s findings suggested that curiosity could be recognized and valued more in men than in women.

Those with curious men as their managers were also two to three times as likely to be frank and speak up when it came to proposing new projects or ways of getting work done.

Those working under a woman displaying behaviors associated with curiosity reported feeling more psychologically safe than those without a curious boss—but those with curious men in charge still felt around five times as safe.

The study’s authors noted that because women are traditionally expected to take on “communal” roles in society, and displays of curiosity are communal in nature, women are expected to be innately curious while men are not—meaning men get more credit for being curious leaders than women.

According to the findings, there was no downside to being a curious manager, regardless of gender.

The study adds to a plethora of research on the different expectations workers have of male and female leaders.

Previous studies have found that women are viewed by both men and other women as having less leadership potential than their male colleagues, even when they have similar skills and backgrounds.

Earlier this year, researchers found that women are being left with debilitating health issues and disproportionate workloads because they feel more pressure to “do it all and be it all”—particularly those in senior executive positions.