Fake German heiress Anna Sorokin swindled people out of $275,000. Now, she’s launched her second attempt at being a socialite with dinner parties 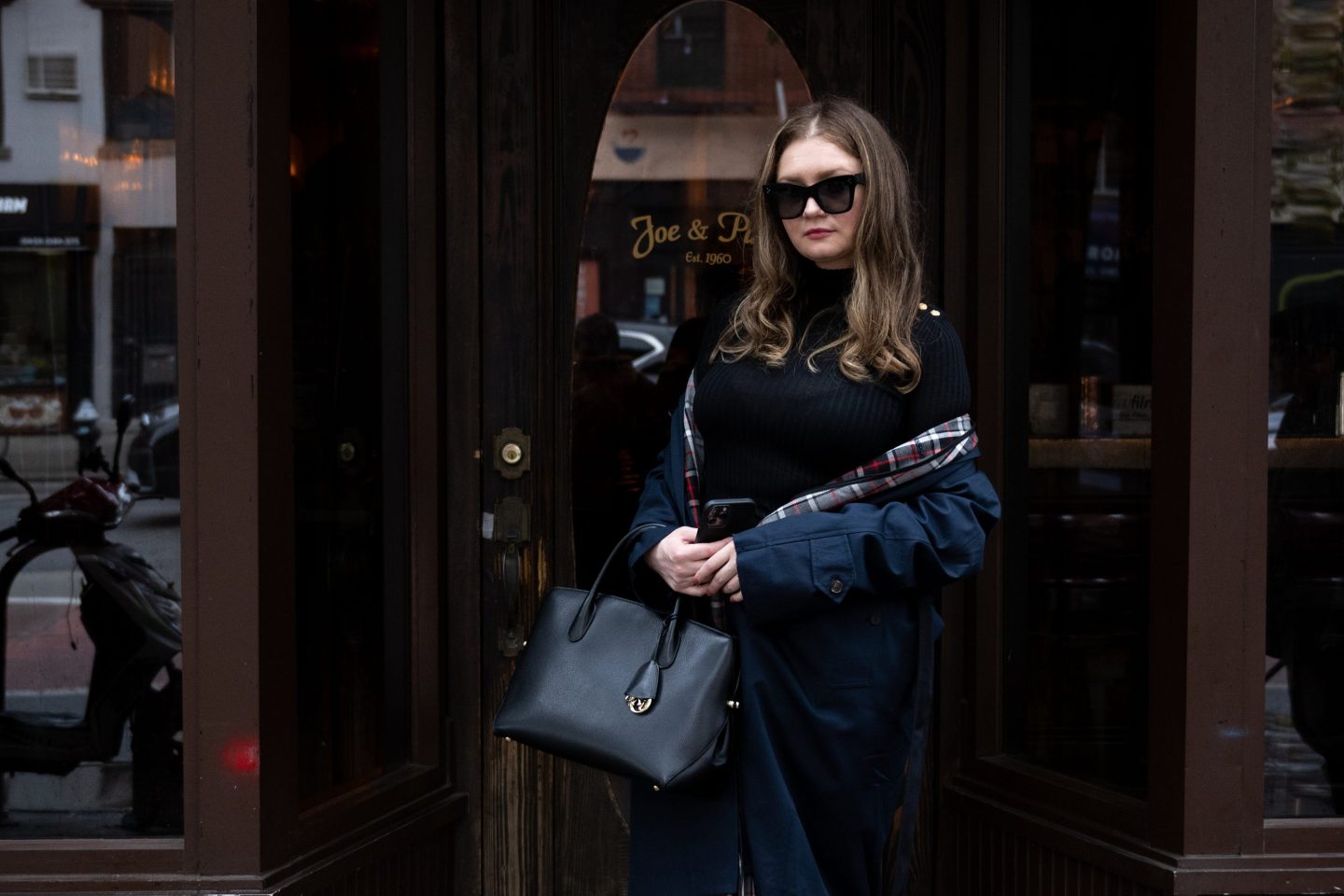 The famed Russian scammer convicted of grand larceny is bringing the party home with her.
Alexi Rosenfeld—Getty Images

You may know Anna Sorokin as notorious scammer Anna Delvey, who rose to prominence after a 2018 New York magazine article detailed her astonishing, sprawling con artistry.

Freshly released from prison and currently under house arrest, Sorokin is going full steam ahead to launch her newest project: a string of elaborate, invite-only dinner soirées.

According to Eater, the 31-year-old is now planning to launch a “dinner series” out of her $4,250 a month fifth floor walk-up, one-bedroom apartment in New York’s East Village, which she is unable to leave owing to terms of her house arrest.

Each of Sorokin’s dinners will seat 10 to 12 “VIP attendees,” which include “well-known founders, influencers, media, and celebrity talent friends,” the email read. She intends to host the meals once a month for free, and center each one on a different conversation topic, varying from “social-good movements” and “collective experiences across industries.”

A Sorokin spokesperson confirmed the plans to Eater, and told the New York Post that “although not yet confirmed, the dinner series is one of the many projects Anna currently has in development.”

It seems, then, that Sorokin is embarking on her second attempt at being a socialite.

Anatomy of a scam

In the mid-2010s, Sorokin managed to defraud financial institutions, socialites, and investors alike out of $275,000 by masquerading as a German heiress.

In 2019, Sorokin was convicted for numerous financial crimes, including grand larceny and, per the New York Times, stealing a flight on a private jet.

Sorokin completed her criminal sentence on Rikers Island in February 2021, and was released for a month and a half, but was then detained by ICE for an additional year and a half for overstaying her visa in the United States. Sorokin was born in what was then the Soviet Union, but has German citizenship.

The saga of Sorokin’s crimes was the basis of the Netflix series Inventing Anna, BBC docuseries Fake Heiress, and Hulu 20/20 special The Sinfluencer of Soho.

None of these tribulations or accompanying bad press deterred Sorokin, who now dons an ankle monitor and is forbidden from using social media, from her arguably entrepreneurial spirit—capitalizing on her notoriety to get the money she never had.

Perhaps the dinner party plans have been in the works longer than we realize. Last month, Sorokin told the New York Times she was excited about house arrest, particularly in comparison with prison.

“Better food, I guess. And I can have visitors beyond just 1:30 p.m. on Thursdays,” she said. “We’ll just see what I can do from here. I guess everybody will be coming to me.”