As the economy sputters, Stripe prepares for ‘leaner times’ by cutting 1,000 jobs 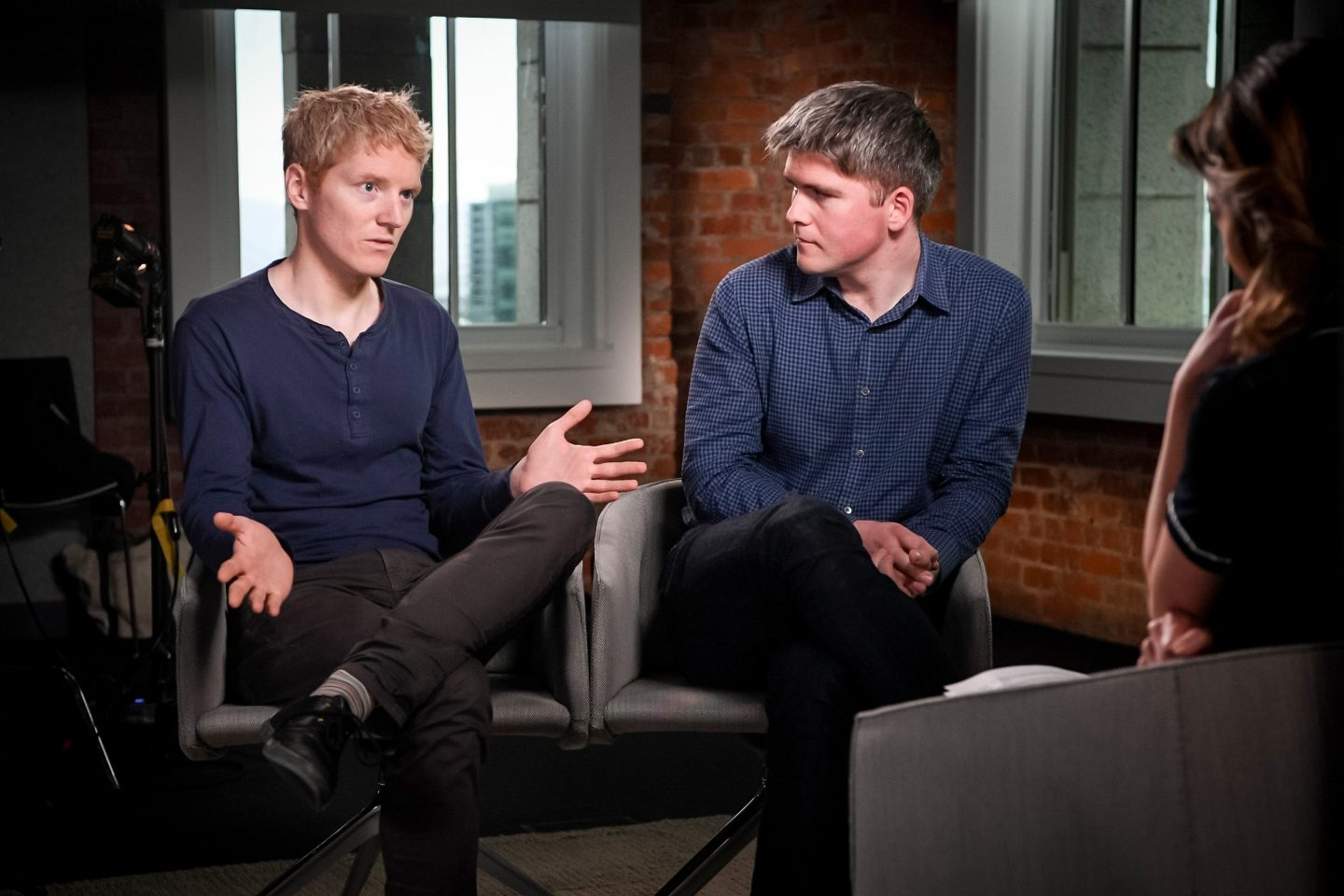 Stripe, one of the world’s most valuable startups, will cut more than 1,000 jobs as it seeks to rein in costs ahead of any economic downturn.

The payments company will cut its workforce by 14% this week, returning headcount to the almost 7,000 total from February, co-founders Patrick and John Collison said in an email to staff seen by Bloomberg News. The two vowed to trim expenses more broadly as they prepare for “leaner times.”

“We were much too optimistic about the internet economy’s near-term growth in 2022 and 2023 and underestimated both the likelihood and impact of a broader slowdown,” the Collison brothers said in the email. “We grew operating costs too quickly. Buoyed by the success we’re seeing in some of our new product areas, we allowed coordination costs to grow and operational inefficiencies to seep in.”

Stripe and its publicly traded rivals have seen valuations drop as the growth in online spending slowed in the aftermath of the pandemic, just as supply-chain disruptions and once-in-a-generation inflation also hurt activity. The company in July told staffers that an internal valuation for the company dropped to about $74 billion, compared to the $95 billion it received in its most recent fundraising.

The Collisons said the headcount changes wouldn’t evenly impact the business, noting that the recruiting business would be disproportionately impacted since the company plans to hire fewer people next year. Departing employees will receive at least 14 weeks of severance, and the brothers vowed to pay annual bonuses and unused paid time off for all workers affected by the cuts.

“Stripe is not a discretionary service that customers turn off if budget is squeezed,” the Collisons said. “However, we do need to match the pace of our investments with the realities around us. Doing right by our users and our shareholders (including you) means embracing reality as it is.”

Stripe, with offices in South San Francisco and Dublin, is known for technologies that allow customers to take payments over the internet. In 2021, businesses processed more than $640 billion in payments on the company’s platforms, a 60% increase from a year earlier.

Stripe’s revenue has more than tripled since the start of the pandemic, the Collisons said in the email. The company has continued to experience momentum in recent weeks, signing up 75% more new customers in the third quarter than it did in the year-earlier period, the brothers said.

Still, the company joins rivals such as PayPal Holdings Inc. in cutting jobs after having beefed up headcount in recent years to deal with climbing payment volumes on their platforms. PayPal has said staffing reductions will save $260 million this year as the firm seeks to rein in expenses to satisfy investors.

Chime Financial Inc. this week cut 12% of its staff, or 160 people. A spokesperson said the digital-banking startup remains well-capitalized and the move will position it for “sustained success.”

Stripe’s Collison brothers said the “world is now shifting again” in the wake of Covid-19.

“We are facing stubborn inflation, energy shocks, higher interest rates, reduced investment budgets and sparser startup funding,” they said, saying this year is likely the start of a “different economic climate.” “To adapt ourselves appropriately for the world we’re headed into, we need to reduce our costs.”