Stellantis says stop driving 276,000 old vehicles with Takata air bags that explode after crashes, with some drivers being killed 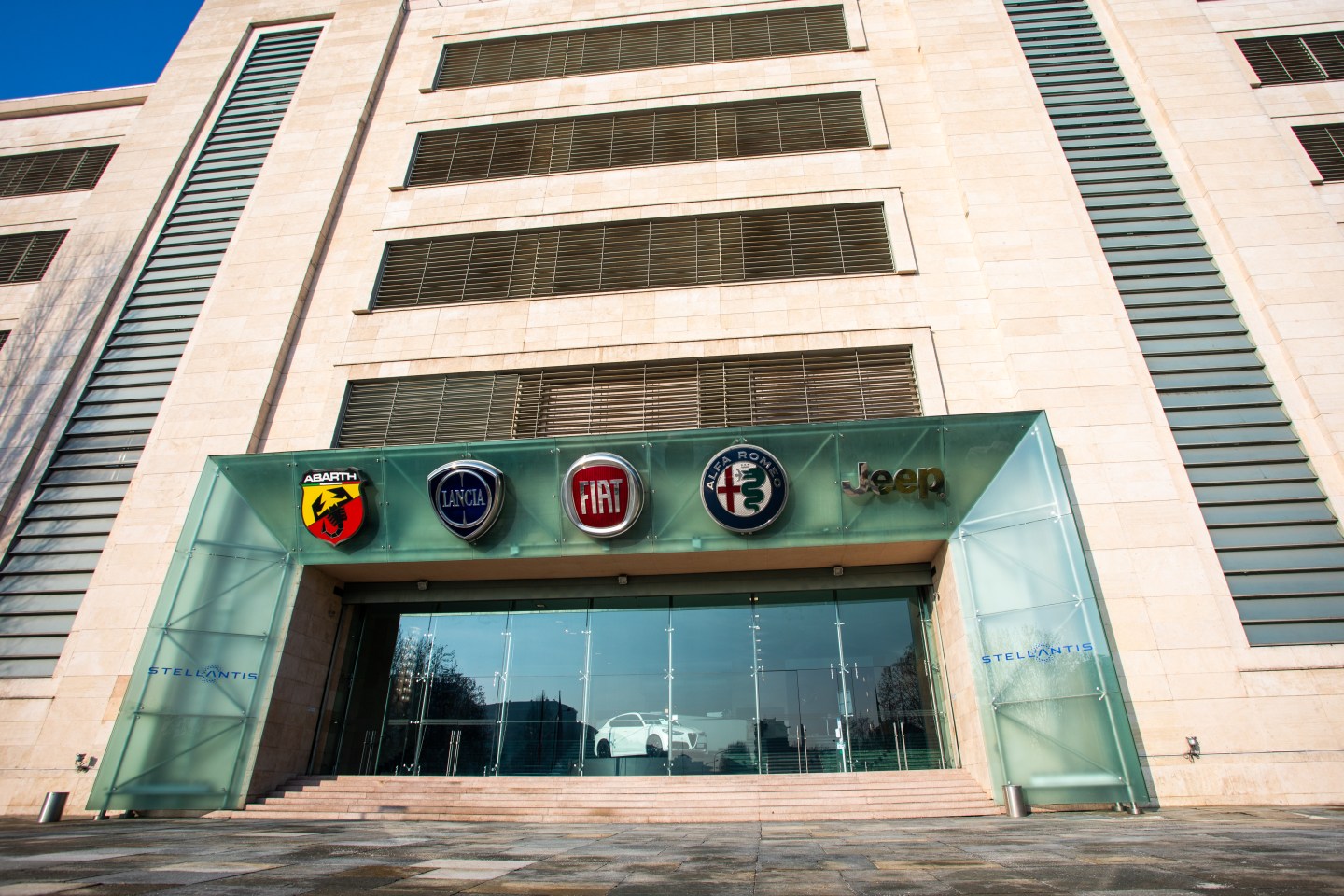 A view of the historical FIAT plant in Turin, Italy, on January 18, 2021.
Mauro Ujetto/NurPhoto via Getty Images

Stellantis and the U.S. government are warning owners of 276,000 older vehicles to stop driving them after Takata air bags apparently exploded in three more vehicles, killing the drivers.

Stellantis says it confirmed the driver’s air bag inflators blew apart in two cases, killing two drivers of 2010 Dodge Chargers. The company suspects an inflator rupture in another case that also killed a driver of an unspecified 2010 Dodge. All three deaths were in warm-weather U.S. states and happened in the past seven months, the company said.

The fatalities bring the death toll from exploding Takata air bags to at least 32 worldwide, including 23 in the United States.

Takata used ammonium nitrate to create a small explosion to inflate air bags in a crash. But the chemical can become more volatile over time when exposed to moisture in the air and repeated high temperatures. The explosion can rupture a metal canister and hurl shrapnel into the passenger compartment.

Most of the deaths and about 400 injuries have happened in U.S. states with warmer weather.

The Stellantis vehicles under the “Do Not Drive” warning were all recalled in 2015, and free repairs were available since then. Stellantis said it made numerous attempts to reach owners but the repairs were not made. The recalls affect vehicles in which the air bag inflators have not been replaced as part of the recall.

“Left unrepaired, recalled Takata air bags are increasingly dangerous as the risk of an explosion rises as vehicles age,” Ann Carlson, acting administrator of the National Highway Traffic Safety Administration, said in a statement. “Every day that passes when you don’t get a recalled air bag replaced puts you and your family at greater risk of injury or death.”

On Thursday, NHTSA urged all owners to check to see if their vehicles have an unrepaired Takata air bag recall. Drivers can go to https://www.nhtsa.gov/recalls and key in their 17-digit vehicle identification number to see if they have any open recalls.

The agency said even minor crashes can cause air bags to inflate with the potential for explosions that can kill or hurt people.

In its statement, NHTSA said it’s aware of other suspected Takata inflator ruptures in vehicles made by other automakers. The agency says it’s working with manufacturers to confirm the ruptures, but it would not give further details.

Stellantis said any of its customers who aren’t sure if their vehicles have been recalled can call (833) 585-0144. Owners can call the hotline to arrange to have their cars towed to a dealership, and for alternate transportation, the company said.

The repairs typically take less than an hour, the company said.

In the three recent cases in which people were killed, Stellantis said it made 153 attempts to reach owners.

The company “extends its sympathies to the families and friends of those affected by these incidents,” Stellantis’ statement said.

Potential for the dangerous malfunction led to the largest series of auto recalls in U.S. history, with at least 67 million Takata inflators recalled. The U.S. government says that millions have not been repaired. About 100 million inflators have been recalled worldwide. The exploding air bags sent Takata Corp. of Japan into bankruptcy.

Most of the deaths have been in the U.S., but they also have occurred in Australia and Malaysia.

The first death caused by a Takata inflator occurred in Oklahoma in 2009.