‘Dark clouds’: One of the world’s biggest shipping companies has a stark recession warning for the global economy in its latest earnings report 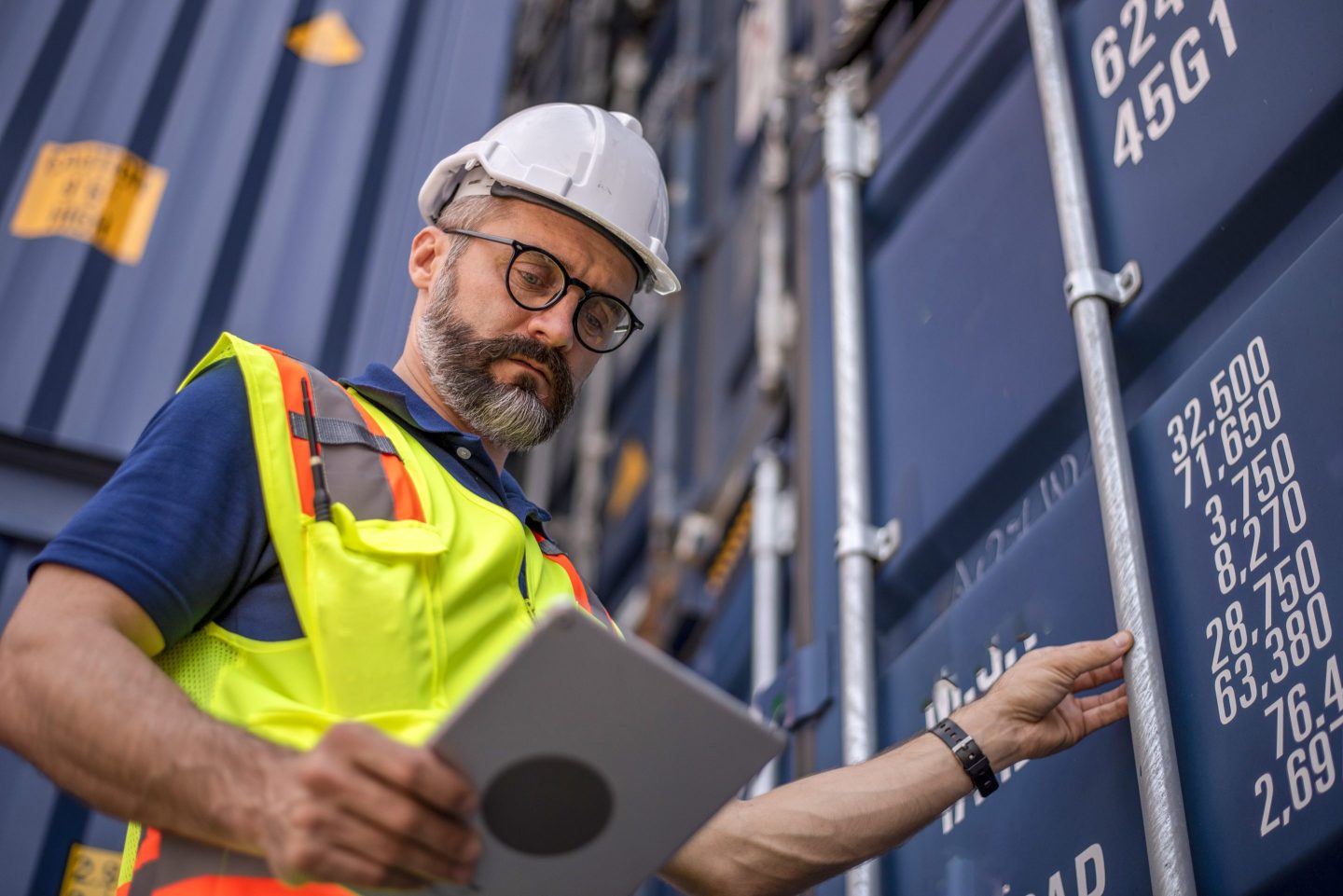 Demand for shipping is declining, with big implications for the global economy.
Boonchai Wedmakawand—Getty Images

The world has just a few giant shipping companies, and they touch every corner of international trade on a daily basis, so they’re attuned to the health of the global economy. When the world sneezes, in other words, shipping firms like Maersk get a cold.

Maersk occupies a huge position in global trade, managing 17% of international shipping and transporting goods for major consumer goods companies including Unilever and Walmart. And it’s feeling under the weather.

Demand for trade is falling rapidly in the latest sign of a coming global recession, warns Maersk, one of the big four shipping firms that control nearly 60% of the market.

Global shipping had a bumper 2021, when demand for international goods rebounded from the early days of the pandemic, and global trade hit a record $28.5 trillion, a 25% jump from 2020 levels and 19% more than before the pandemic.

But demand for global trade is now entering a period of decline that could last well into next year, according to Maersk, the world’s second-largest container shipping group.

The Danish company exceeded expectations for the third quarter, according to its earnings report published on Wednesday, but also warned that global container demand is on track to fall by 2% to 4% in 2022, lowering its earlier forecast of growth plus or minus 1%, as larger headwinds begin to cloud the economic picture up to 2023.

“It is clear that freight rates have peaked and started to normalize during the quarter, driven by both decreasing demand and easing of supply-chain congestion,” Maersk CEO Søren Skou said in a statement accompanying the report.

“With the war in Ukraine, an energy crisis in Europe, high inflation, and a looming global recession there are plenty of dark clouds on the horizon. This weighs on consumer purchasing power which in turn impacts global transportation and logistics demand.”

Skou said that global trade is showing signs of “moving backward” amid a darkening global macroeconomic outlook during an interview with Bloomberg Wednesday, adding that a recession was “certainly” on the way in Europe with the U.S. “potentially” close behind.

International organizations, including the OECD and World Bank, have ramped up their warnings in recent weeks that a global recession is on the way, while several banks have declared one essentially set in stone in Europe owing to the continent’s ongoing energy crisis and exposure to the Ukraine War.

Despite global economic uncertainty, Maersk was still able to beat Wall Street forecasts by posting $10.9 billion in earnings last quarter, up from projections of $9.8 billion. But the coming months and year will likely be a “more volatile business environment” for global trade, according to Skou, as a global recession hits demand for international shipping and logistics operators like Maersk prepare for lowered profits in the near future.

“On the one hand, we have never delivered such a great result financially, but every indicator we are looking at is flashing dark red. Clearly, we expect a slowdown; we expect lower earnings going forward,” Skou told the Financial Times on Wednesday, adding that the company is prepared to idle ships if necessary in the event of a slowdown.

After hitting record high volumes last year, global trade has begun to plateau over the past few months. International merchandise trade already slowed significantly during the second quarter of this year, according to the World Trade Organization’s Goods Trade Barometer, a benchmark index that underscores the trajectory of global trade. The WTO projected global trade to remain “weak” for the remainder of 2022 in its latest forecast from August.

Some shipping companies—including Italy’s MSC and the France-based CMA CGM—have placed several orders for new ships during the industry’s recent boom period, but in his interview with the FT, Skou said that Maersk had ordered relatively few new ships.

Even if it didn’t buy many new ships, Maersk did go on a shopping spree with its big earnings of the past year, making a bigger bet on land-based logistics services, including the acquisition of two new e-commerce companies in 2021—one based in the U.S. and one in Europe—to help boost land-based shipments from factories and warehouses.