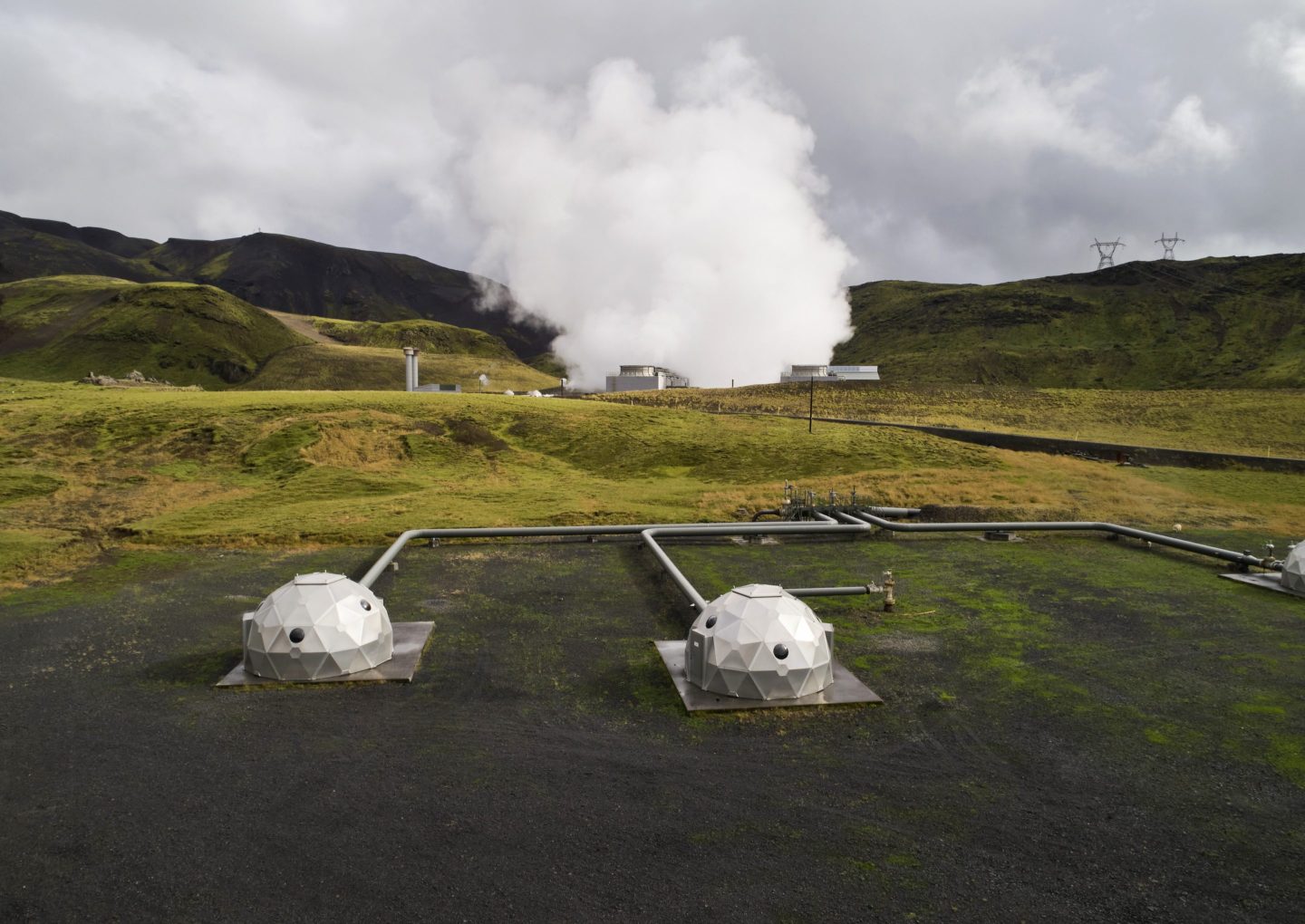 The macroeconomic outlook is equally grim. Inflation is rising. Global GDP growth has slowed. A recession looms and geopolitical unrest persists. And in the center of this maelstrom comes the Conference of the Parties to the United Nations Framework on Climate Change, also known as COP27. It’s kicking off at an especially pivotal time.

It would be easy to get weighed down with despair, but we need a way forward. COP27 presents two clear opportunities: One is to invest in green infrastructure. The other is to implement a funding plan that will finally account for how we make sure countries will meet the commitment they’ve made to net-zero emissions by 2050. We need to evolve from pledges that can’t be easily monitored to an actionable climate finance strategy with accountability. To put it simply, we need to talk about money.

For decades, in the face of possible recessions, countries have spent on infrastructure to create jobs and stimulate the economy. It helps. It’s how we jump-started our way out of the Great Depression, and it gave us public works that have endured for generations. It’s time to make those investments green. The leaders at COP27 should choose to invest in technology that drives carbon reduction—to keep greening our grid with renewable energy, building infrastructure with low-carbon concrete, and supporting carbon removal projects for the long term.

A more difficult—and more expensive—conversation will be the one around funding. It demands that we consider who creates so much of the world’s emissions, and who pays the price. While the U.S. and Europe now account for just under a third of the world’s emissions, in 1900 they made up 90%, and 85% by 1950. Meanwhile, emissions from China, India, and the rest of Asia have spiked, but that only happened in the second half of the 20th century.

Last year’s COP26 concluded with a $40 billion annual commitment from richer nations to low- and middle-income countries for adaptation financing. Years before, those same nations promised $100 billion annually, set to start in 2020, and didn’t deliver. Without accountability to ensure everyone stays on track, commitments are on-paper exercises. The year 2050 sounds like it’s a world away, but the steps required to see these promises through are extensive. We can’t afford to put them off year after year. We need progress beyond pledges.

The Montreal Protocol—a landmark environmental agreement that regulates about 100 ozone-depleting chemicals—is one example of a successful approach. What makes it so effective is its funding mechanism. The multilateral fund, implemented by the United Nations and the World Bank, helps developing countries hit targets for reducing ozone-depleting substances. It also incentivizes manufacturing alternatives. Countries that didn’t join couldn’t buy ozone-depleting substances from countries that did, so the supply started to shrink. And it worked: The concentration of ozone-depleting chemicals in our atmosphere has decreased by 98% over the last 30 years. For COP27 to achieve the same success, the conference needs to address the burden developing countries now bear for the higher cost of alternatives, something developed countries didn’t contend with as they reaped the benefits of inexpensive fossil fuels.

The private sector has a role to play in this, too. We’d see faster, more effective progress if we could better incentivize businesses to participate in decarbonization now. Future-proofing our companies makes good economic sense. There is a raft of new solutions to pull carbon directly out of the air, convert organic waste for energy and storage, maximize the world’s largest carbon sink (ocean-based solutions), or even turn carbon into rock. We need to take chances on climate-driven entrepreneurs who are working to undo the damage caused to the planet.

In recent years, we’ve seen massive leaps in this field, including Climeworks opening its first large-scale direct air capture facility in Iceland and Charm Industrial recently delivering a proof of concept for processing waste plant material to create a carbon-storing liquid that can be permanently injected deep underground.

We need to make more bets on the development of carbon removal technologies to have a substantial impact. Frontier is an advance market commitment (AMC) of $925 million to purchase permanent carbon removal from companies building promising new solutions over the next nine years. The AMC model was successfully used a decade ago to speed up the development of pneumococcal vaccines for low-income countries, saving an estimated 700,000 lives.

Shopify, together with Stripe, Alphabet, Meta, and McKinsey Sustainability, founded Frontier, the first attempt to apply the AMC model to carbon removal at scale. The combined demand signal is exactly what the market needs to accelerate the development of carbon removal solutions.

COP27’s challenges are great, but its outcome could be greater: a concrete funding plan tied to emissions reductions. We know what the future will cost us. Are our leaders willing to pay the price?

Stacy Kauk is Shopify’s head of sustainability and a member of the advisory board for Frontier.