America’s richest want to pay more taxes–but we won’t let them. We need a tax bracket and rate overhaul 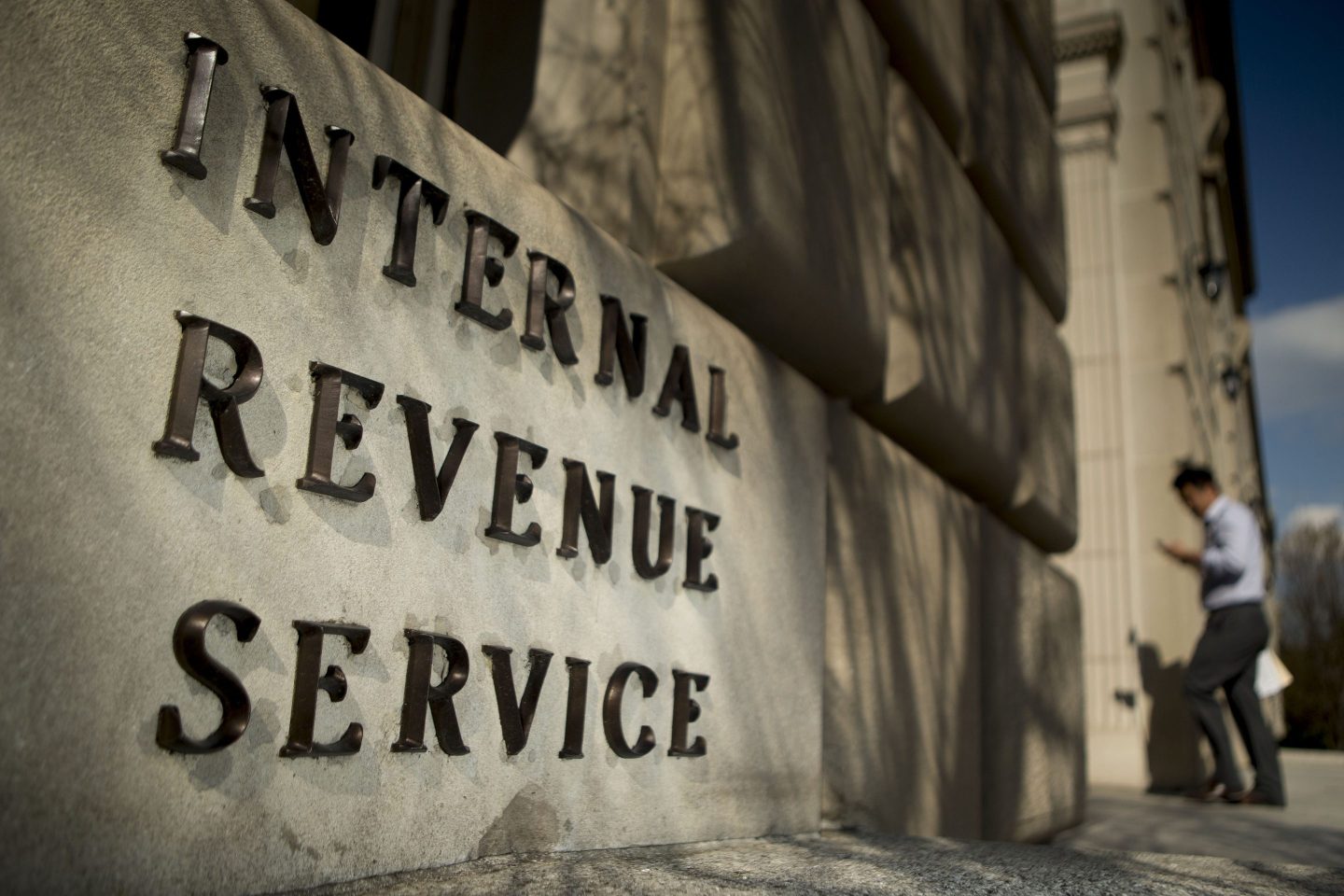 Over the past half a century, the American taxation system lost most of its progressive aspects.
Andrew Harrer - Bloomberg - Getty Images

Three years ago, Emmanuel Saez and Gabriel Zucman published The Triumph of Injustice, which outlined, in stark terms, how the progressivity of America’s tax system has completely collapsed.

A society that taxes a family with barely enough income to cover basic living expenses the same as–or higher than–the rate it taxes mega-millionaires and billionaires is unfair and unsustainable. Facing a tax code that now contributes to, rather than shrinks, inequality, the only way forward is clear: We need to change the way we tax the ultra-rich..

At both the federal and state level, this problem has risen from two long-term trends. First, income tax rates have become less progressive. To be clear, by progressive, we refer not to a political ideology, but to the longstanding principle that those with larger incomes can and should pay a higher percentage of their income in taxes than those with lower incomes.

Meanwhile, governments have become less reliant on income taxes and more reliant on more regressive taxes, such as payroll tax at the federal level and property and sales tax at the state and local level. These measures disproportionately impact middle-class and poorer Americans.

Income tax rates have remained somewhat progressive at the federal level for the bottom 99% of the population. It’s simple: The more money you make, the higher percentage you pay. However, progressivity within the top 1% percent has been virtually eliminated. An annual income over $650,000 is treated no differently than an annual income in excess of $100 million. They’re both in the top 1%–but they are worlds apart in reality. And yet, we put them in the same tax bracket.

It wasn’t always this way. In 1960, when inequality in America was near its lowest level, we had 26 income tax brackets, far more than the seven we have today. This radical scaledown was wrongheaded. It must be reversed. We need to restore the lost progressivity in our tax system to help to address the extreme concentration of wealth in America.

That’s why we’ve developed the End the Bracket Racket Act, a proposal to add five new tax brackets, starting with a 50% rate on income between $1 million and $5 million and progressing to a 90% rate on all income over $100 million, like the U.S. once had on the highest incomes in the 1940s and 50s.

At the state and local levels, taxes are largely regressive, hitting poor and middle class families much harder than the rich, in all but six states and the District of Columbia. In Washington, rated by the Institute on Taxation and Economic Policy as having the most regressive state tax system in 2018, state and local taxes consumed 17.8% of family income for those in the bottom 20%, but only 3% of family income for those in the top 1%. To reverse this trend, we need to make progressive income taxes a more attractive revenue source compared to sales, excise, and property taxes.

Currently, states are engaged in a race to the bottom on income taxes, frantically reducing their income tax rates, especially rates applicable to the rich, in hopes of attracting (or keeping) rich residents and the businesses they run. Our proposal would discourage such behavior by adding a credit against federal income tax for state and local income tax payments. States would be able to impose income taxes up to about 17% of the federal rate, and have their residents receive a credit for 100% of state taxes paid. If your federal tax bill is $120,000, you would get a credit for the entirety of your state and local income tax payments up to $20,000, cutting your federal bill to $100,000.

This credit would replace the deduction currently allowed for all state tax payments, currently subject to a cap of $10,000 per taxpayer that is scheduled to expire in 2026. It would be significantly more generous in its treatment of state and local income tax payments (a credit is more valuable than a deduction), but it would eliminate entirely the deduction for property, sales, and excise tax payments, which most Americans receive little to no benefit from..

This distinction is essential. State and local income tax payments are unavoidable. On the other hand, property, sales, and excise tax payments are mostly associated with discretionary purchases. There is no reason for the federal tax system to subsidize the purchase of megamansions, yachts, and private jets.

By focusing the credit entirely on income taxes, we would remove any incentive for states to impose income tax at lower rates or worse–eliminate income taxes entirely, as many states have done. It would motivate states to move from regressive sales, excise, and property taxes to progressive income taxes and end the destructive cycle of “tax competition,” which in reality is tax warfare, with no winners.

In the three years since The Triumph of Injustice was published, billionaire wealth has skyrocketed while living conditions for millions of ordinary Americans have worsened. Without bold action to restore justice in America’s tax system, this will only get worse. The End the Bracket Racket Act will stop our slide into inequality, and be a huge step in the right direction for tax fairness.