There are new tax brackets and retirement contribution limits for 2023. Here’s how to use them to boost your finances 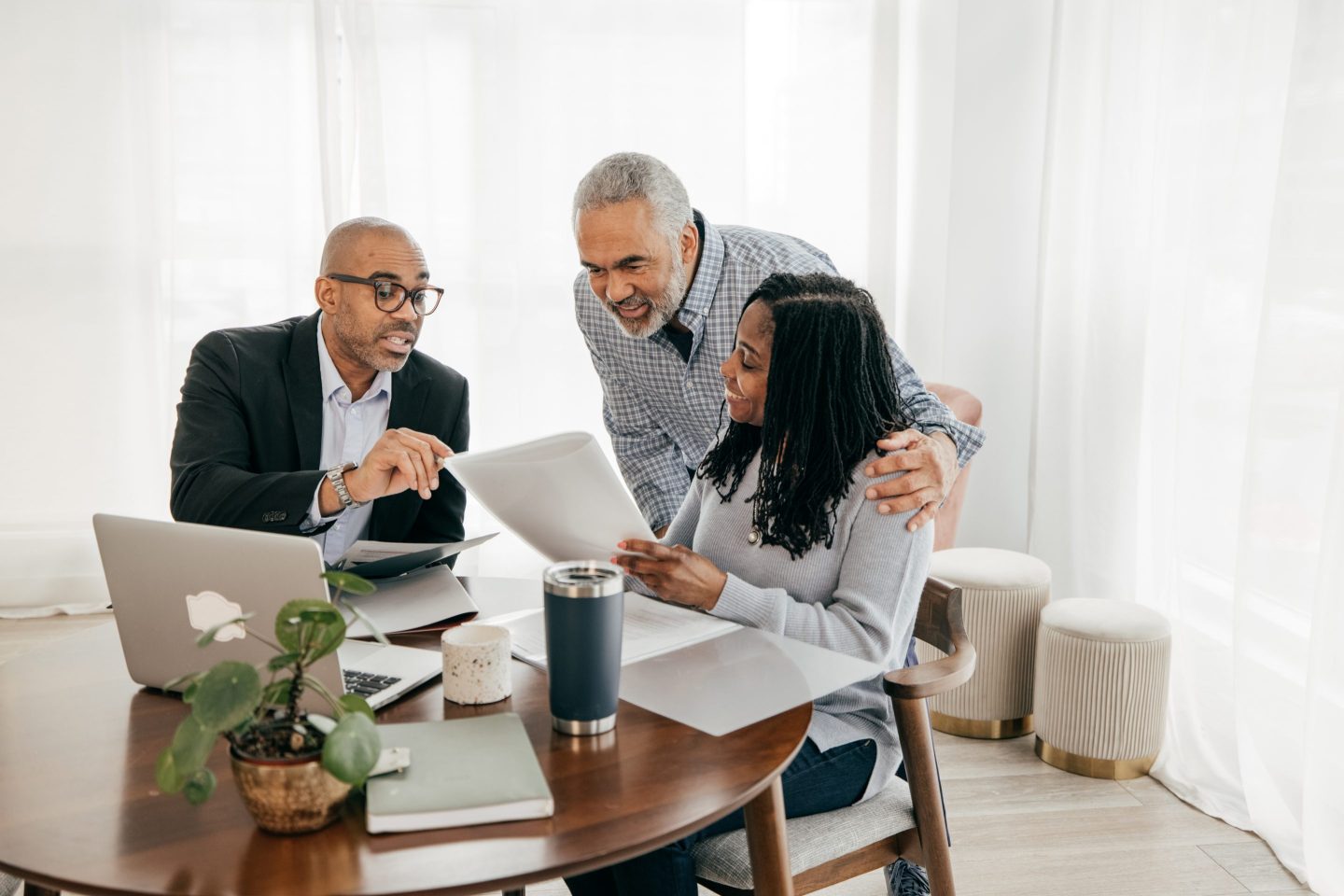 “Almost everybody [will] pay lower taxes on the same amount of income” next year.
Getty Images

The IRS’s recently announced record increases to the standard deduction, tax brackets, and retirement plan contributions present opportunities for workers to save and invest more in 2023.

Next year, “almost everybody [will] pay lower taxes on the same amount of income” they had this year owing to the IRS’s inflation adjustments to the federal tax brackets, says Kenneth Waltzer, a Los Angeles–based certified financial planner (CFP). The 2023 tax brackets are being increased by roughly 7% from the 2022 brackets. On top of that, the standard deduction is also increasing by $900 for individuals and $1,800 for married couples.

And workers will also be able to put more into tax-deferred investment accounts like 401(k)s, IRAs, SEP-IRAs, etc., saving them even more on taxes, says Waltzer. The 401(k) contribution limit, for example, is increasing from $20,500 this year to $22,500 next year—an unprecedented boost.

“You’ll not only be allowed to contribute more, but likely have more cash to do so because your taxes are already lower,” says Waltzer.

One thing workers may want to consider for next year, then: adjusting their tax withholding or estimated quarterly tax payments, says Alicia Waltenberger, senior director of wealth planning strategies at TIAA.

“With the increase in the income tax brackets this year, you may be able to keep more of your money,” says Waltenberger. That said, if your income increases next year, you may not notice much of a tax difference.

Max out your retirement accounts if you can

“Maximizing contributions to retirement plans will help reduce taxable income,” says Waltenberger. “This could allow you to drop into a lower tax bracket or keep you from pushing up into higher bracket in 2023.”

To make the most of the changes, taxpayers should understand their tax rate and adjusted gross income, says Eric Presogna, a Pennsylvania-based CFP.

A married couple over the age of 50 making approximately $268,000 this year and maxing out their 401(k)s would be not be able to contribute directly to a Roth IRA, because they would exceed the income limits, he says.

Next year, though, “this same couple—assuming 401(k)s are still being maxed—could effectively receive a 4% raise next year, have a slightly lower average tax rate, and now be able to directly fund Roth IRAs,” says Presogna.

Finally, the tax changes also present an opportunity for those who want to convert part of their IRA to a Roth IRA. In a Roth conversion, you pay taxes on the money your investments earned in the original IRA and on any contributions you deducted on your taxes. But then your investments grow tax-free (if you follow all of the withdrawal rules).

“For those who are concerned about taxes rising in the future or those who have kids in high tax brackets, conversion of IRA to Roth just got cheaper,” says Keith Singer, a a Florida-based CFP.