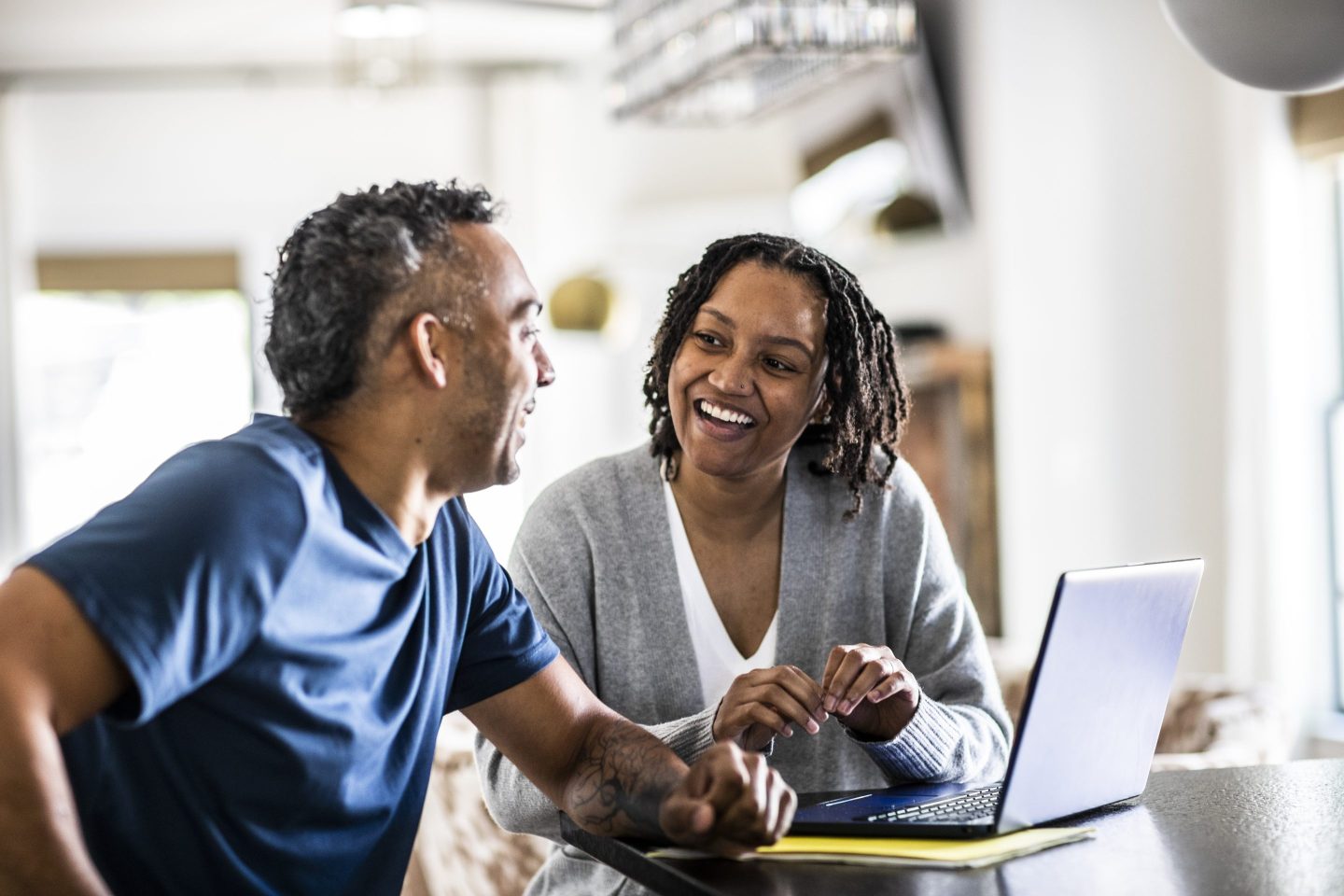 Retirement savers will be able to stash away significantly more money in their 401(k)s and IRAs next year.
MoMo Productions

Retirement savers will be able to stash away significantly more money in their 401(k)s and IRAs next year, the IRS announced Friday.

The news comes a few days after the IRS announced the new tax brackets and standard deduction for 2023. Those also climbed about 7%, meaning workers should see bigger paychecks in the new year, if their salary and withholdings stay the same. Social Security beneficiaries will receive significantly larger checks next year as well, owing to inflation.

Individuals over the age of 50 will be able to contribute an additional $7,500 to their 401(k)s and similar accounts—such as 403(b) plans, most 457 plans, and the federal government’s Thrift Savings Plan—a $1,000 increase from this year. That means older workers can put away $30,000 into their work-sponsored account next year. And that’s before your employer’s matching contribution.

They are also allowed to contribute an additional $1,000 to IRAs (that amount isn’t adjusted for inflation).

The income phaseouts for certain deductions are also increasing, as is the income threshold that determines whether taxpayers can contribute to a Roth IRA.