People who want power are more likely to engage in sexual harassment than those who actually have power, according to new research 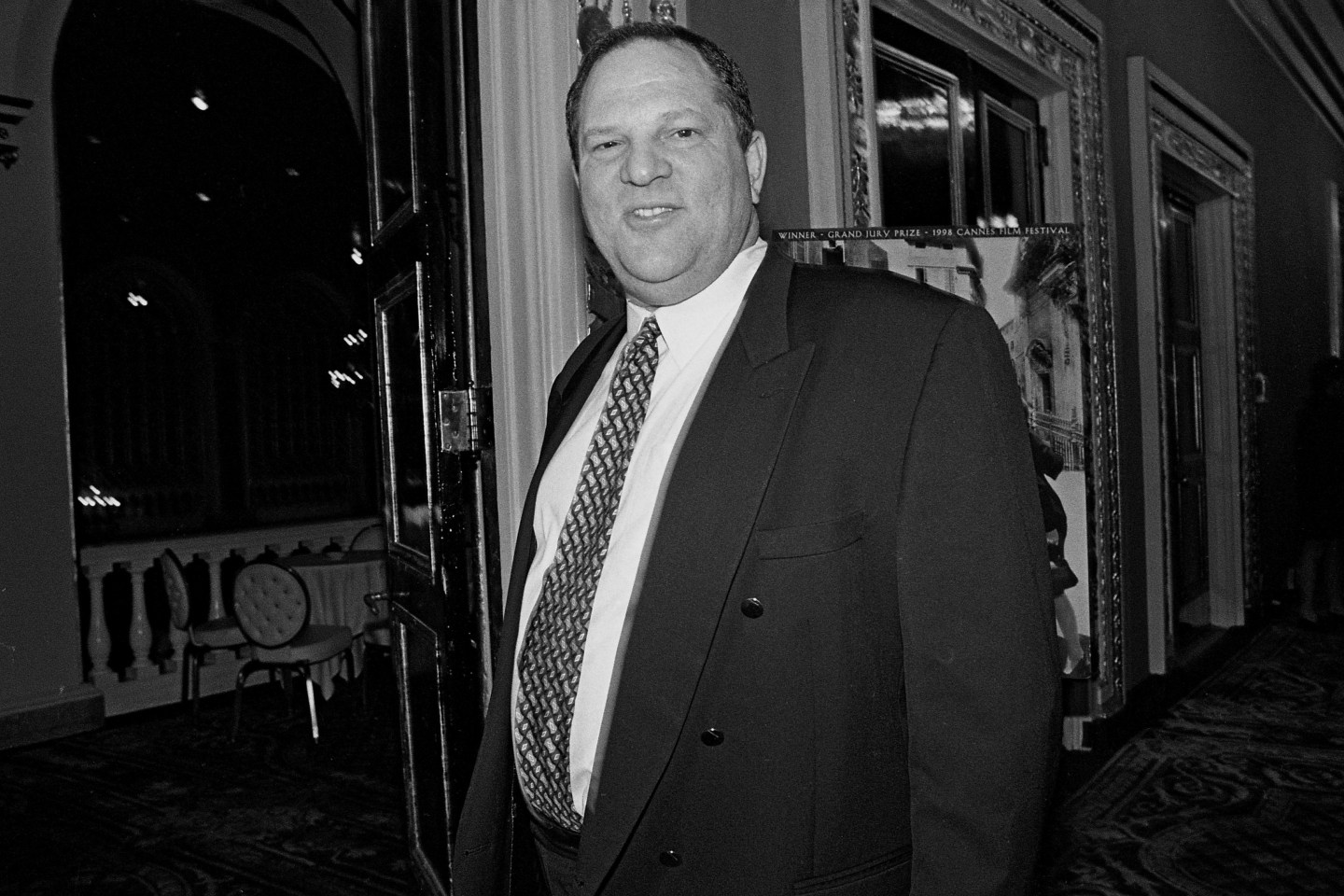 Power trip Harvey Weinstein, whose criminal trial is underway in Los Angeles this week, embodies the stereotype of a sexual misconduct perpetrator: a man in a position of power who wields that power over others.

But according to new research from Vanderbilt University, sexual harassment in the workplace is less likely to come from a figure like Weinstein and more likely to come from those who aspire to emulate his onetime professional stature. The desire for power, rather than power itself, is associated with sexually harassing behaviors.

“Power doesn’t cause sexual harassment,” says Jessica Kennedy, an associate professor of management at Vanderbilt and a coauthor of the paper published last month in the journal Organizational Behavior and Human Decision Processes. “Even though you see cases that look like a lot of high-power men [are] doing this…it’s the desire for power.”

These findings are gendered; women in lower power roles with “desire for power” were less likely to engage in harassing behaviors. The researchers conducted six studies in which participants answered questions about their self-perception, sense of power, ambivalent sexism, and flirting styles and participated in various workplace scenarios.

Someone with a “desire for power” is likely to exhibit other characteristics like narcissism and a desire to control people and compete with others for that control, Kennedy says.

The authors’ findings also shed light on the role an organization’s culture can play in encouraging sexual harassment. Cutthroat workplaces can foster a desire for power. That ambition, not for professional success but power for power’s sake, is not as present in less competitive environments.

Kennedy says the lesson for women, especially those in male-dominated fields, is to pay close attention to organizational culture—not just gender diversity stats.

For men worried that women will misinterpret well-intentioned words or actions, Kennedy says she hopes the research clarifies why that is a nonissue. (She points to ex–New York Gov. Andrew Cuomo and his insistence, when accused of harassment, that he was only flirting.) “Harassment isn’t just sexual attraction gone wrong,” she says. “It’s really about having the wrong motives when you relate to people.”

Editor’s Note: Over the past few months, you’ve seen Paige McGlauflin’s name in the Broadsheet. A new leadership reporter for Fortune, Paige has become a crucial part of the Broadsheet team. From now on, you can expect to see her name in your inbox at least once a week. Welcome (officially), Paige!

Broken dreams Divvy Homes, a rent-to-own real estate company founded by Adena Hefets, peddles the promise of homeownership to those who can’t pursue it traditionally. While the model pays off for half its customers, others report running into costly issues like maintenance without the financial means to get out of their contracts. Fast Company

Return to sender A letter from progressive Democrats encouraging President Joe Biden to couple aid to Ukraine with a “proactive diplomatic push” to end hostilities with Russia has spurred backlash from fellow Democrats, including House Speaker Nancy Pelosi. Rep. Pramila Jayapal, chair of the Progressive Caucus, took responsibility for the now-withdrawn letter, claiming it was written months before and “released by staff without vetting.” Axios

Built on exclusion LoveShackFancy, a women’s wear brand founded by Rebecca Hessel Cohen, has attracted a devoted fan base for its vintage-inspired, frilly clothes. But former employees allege the company lacks diversity. The brand maintains it has worked to increase diversity. Business Insider

Legal action A Missouri woman is suing L’Oréal over claims that its straightener products put women at an increased risk for uterine cancer. The lawsuit comes just days after the Journal of the National Cancer Institute released its findings on a link between the products and uterine cancer. CNN

Making space Aurora James, founder of lifestyle and accessories brand Brother Vellies, founded the Fifteen Percent Pledge in 2020, asking companies to dedicate 15% of their shelf space to Black-owned brands. Over 29 companies have signed on to date, including Sephora and Macy’s, and James’s nonprofit recently brought in over $1 million at its inaugural fundraising gala. Glamour

What my mom taught me about sex The Cut

“We play better than most of the men that are in our industry. There’s a lot of men that we can run circles around.”

—Este Haim, bassist for the band Haim alongside her two sisters