Two major finance #MeToo cases will head to trial in 2023. It could be a moment of reckoning for Wall Street 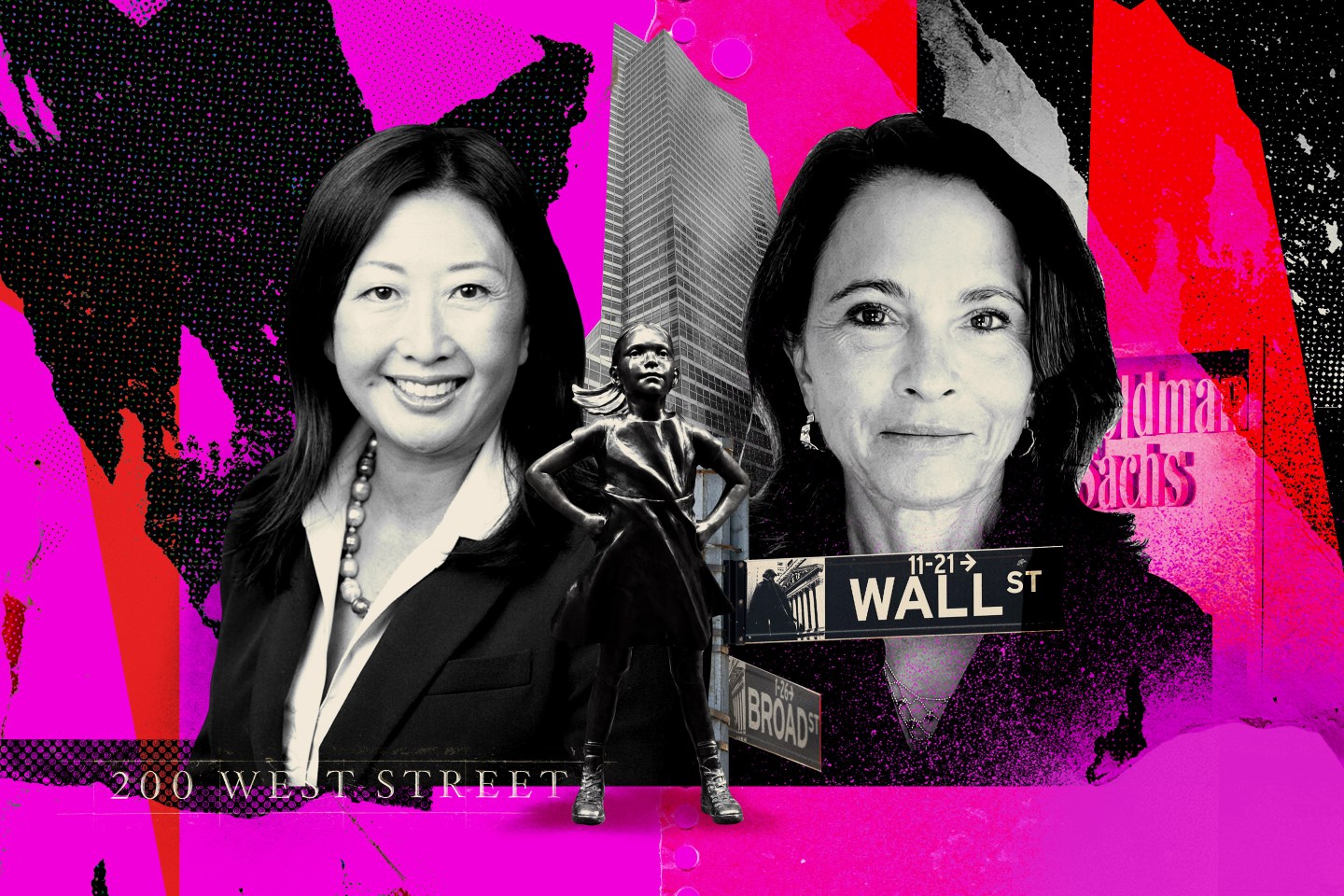 Good morning, Broadsheet readers! Giorgia Meloni is sworn in as Italy’s prime minister, Instacart pulls its plans for a 2022 IPO, and two major Wall Street #MeToo cases will head to trial next year. Have a meaningful Monday.

Cristina Chen-Oster, a former vice president at Goldman Sachs, filed a complaint against the bank 17 years ago, alleging harassment and gender discrimination. The case is finally heading to trial in 2023, alongside 1,400 plaintiffs in a gender-bias class action. As Fortune senior writer Maria Aspan writes in a new feature story, Chen-Oster’s “fight against Goldman Sachs is almost old enough to go to college.”

The upcoming litigation is one of two major Wall Street cases over harassment and discrimination scheduled for trial in the first half of next year. And it could usher a #MeToo reckoning “in an industry that uses every tactic available to keep these issues from ever seeing the light of day,” Chen-Oster’s attorney told Aspan.

Investor Sara Tirschwell is bringing forward the second case against the bond trading giant TCW Group. Tirschwell alleged in a 2018 lawsuit that she was sexually harassed by her boss and then fired in retaliation for reporting it.

TCW denies the allegations, and Goldman denies the class action’s allegations. A Goldman spokesperson said the bank has a “long and distinguished record of supporting and promoting women.”

Tirschwell’s TCW suit, one of the first publicly disclosed cases on Wall Street after #MeToo went viral, is set for a May 1 trial date, while the Goldman case is due to follow that June.

Both have already been complicated and lengthy legal battles. And yet the fact that these cases have survived this long, and are being borne out in public at all signals a moment of reckoning for the finance industry. When Chen-Oster filed her first claim nearly two decades ago, issues of sexual harassment and gender discrimination were not as widely discussed. As she finally heads to trial, the cultural context has dramatically shifted. “We knew at the beginning it would be a long haul—but I’m not sure I expected it to take this long,” Chen-Oster told Aspan of her 17-year journey to this point.

We’ll see how much has changed in just over six months. Read Aspan’s full feature here.

- Next up. Boris Johnson on Sunday pulled out of the race to succeed Liz Truss as the U.K.'s prime minister, and House of Commons leader Penny Mordaunt conceded today. That means Truss's former opponent, Rishi Sunak, will become leader of the Conservative Party and the U.K.'s next prime minister. Washington Post

- Out of stock. Instacart, the grocery delivery company led by CEO Fidji Simo, has reportedly pulled its plans to go public in 2022 amid uncertain market conditions. An IPO before the end of the year is now "extremely unlikely," sources say. Reuters

- Missing voice. China's President Xi Jinping secured a third five-year term as general secretary of the Chinese Communist Party on Sunday, making him China's most powerful leader in decades. And for the first time in 25 years, the Politburo, a 24-member committee that runs the country, won't have a single woman. Guardian

- Competitive fight. The International Tennis Integrity Agency suspended former world No. 1 Simona Halep after she failed a drug test during the U.S. Open. The Romanian player faces a potential four-year suspension from the sport. But Halep says she's never knowingly taken prohibited substances and will fight to disprove the allegation. ESPN

In Taylor Swift's Midnights, the easter eggs aren't the point The New Yorker

The cool mom myth The Cut

"We were three sisters who not only took turns blazing trails and marking courses for one another, we were each others secret shares. The co-keepers of each other’s memories."

- Musician Carly Simon, paying tribute to her sisters Joanna and Lucy Simon. Joanna, an opera singer, and Lucy, a composer, died of cancer within one day of each other last week.