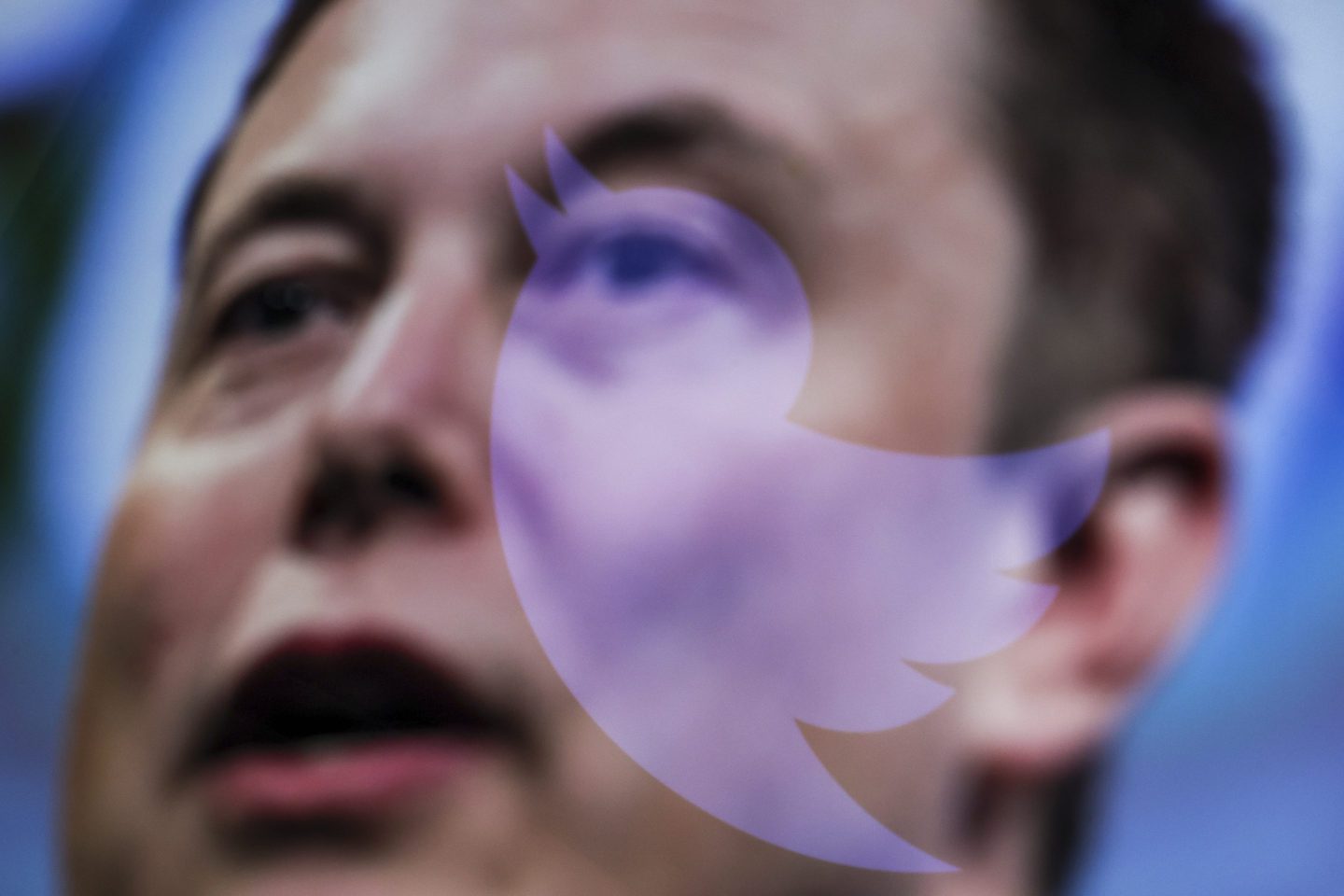 For national emotional wellness month, Twitter Inc. has stuffed employee inboxes with tips on self care and balance. The outgoing messages, however, are frantic.

With Elon Musk’s deal to buy the company set to close in one week, employees are bracing for layoffs — which Musk has been telling investors could slash 75% of staff, according to people familiar with the matter. That pain will coincide with likely changes in leadership, priorities and values under Musk.

This week was also a “focus week” at Twitter, periodic week-long stretches where employees take fewer meetings so they can get more done. Many staff members said they used the extra time to look for other jobs, as well as to consult personal lawyers about severance and stock compensation.

Employee equity awards are due to vest early next month but there’s confusion about whether the vest date will change, or even occur. Concern is growing that the stock awards will not be paid, the people said. Twitter froze employee equity award accounts on Monday in anticipation of the deal with Musk closing, Bloomberg reported. Some employees are discussing and researching labor laws to ensure they get the correct type of severance, said another person familiar with the matter, who also asked to remain anonymous discussing private information.

Twitter and Musk are working to close the deal by Oct. 28, after months of legal back-and-forth. But there’s still the possibility something will get in the way — such as a potential national security review by the Joe Biden administration, Bloomberg reported Thursday.

Employees are still going through their regularly scheduled performance reviews in the final three months of the year, albeit more informally, multiple people said. Employees submitted self-evaluations earlier this month, and this week managers graded staff on a curve, with only 3% of employees in a bottom tier. Next week, as the deal is set to close, employees will be checking in with their managers.

With or without Musk, Twitter’s tough economic position may make raises scarce. Some managers got an email this week from the operations team that included a “Non-Monetary Retention Playbook” on how managers could try and retain people without adding compensation.

Teams have continued with product planning and reviewing proposed changes to Twitter’s functionality. However, the mood is starting to sour across Twitter’s engineering teams, people familiar with the matter said. Engineers are hesitant to begin major projects that may ultimately be scrapped if Musk does complete a takeover of the company.

Musk has tweeted that when he starts, “software engineering, server operations & design will rule the roost.” He’s also discussed turning the company into “X,” an everything app. “We don’t even know what that is,” one staffer said.

On Blind, the anonymous employee discussion app, one Twitter employee asked whether it would be possible to organize about 200 engineers to quit at once and start a competitor, leaving Musk without an engineering team.