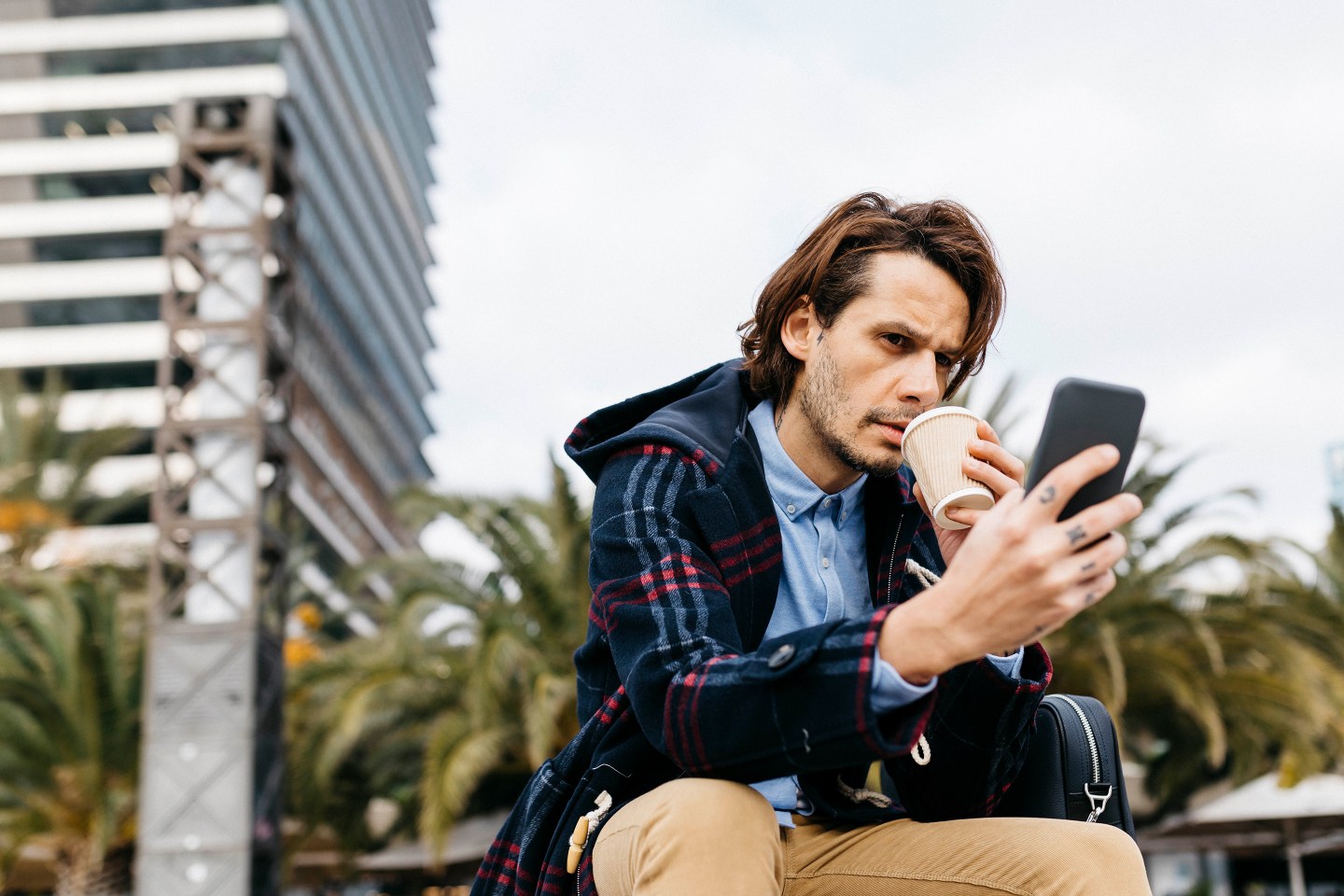 More and more people are regularly getting their news from TikTok.
Getty Images

Despite a constant flow of misinformation on social media, people still use it to get their news. And increasingly, they get it from TikTok.

The number of American adults who regularly get their news from TikTok rose sharply in the past two years, from 3% in 2020 to 10% in 2022, according to a newly released survey conducted by the Pew Research Center. The organization surveyed more than 12,000 adults in the U.S. from July 18 to Aug. 21.

But the use of TikTok for news is increasing in other age groups as well.

A third of TikTok’s users are getting their news from the app, up from 22% who reported doing so in 2020, according to the survey.

The share of users who say they regularly get their news from Facebook has gone down 10% in the last two years, from 54% in 2020 to 44% in 2022, according to the survey. Twitter’s decline was smaller, dropping 6% since 2020. Meanwhile, Reddit’s have dropped by 5% over the same period.

However, despite the declines, the share of American adults who regularly get their news from those three platforms is still larger in each case than with TikTok. Overall, 53% are using Twitter to get their news, compared to 44% for Facebook and 37% for Reddit—all higher than TikTok’s 33%. But with the declines we’re seeing, the question is whether, or perhaps when, TikTok will surpass those numbers.

Many eyes will be on how TikTok and other platforms approach next month’s midterm elections. Several of them have announced efforts to combat misinformation. TikTok said it would ban paid political content by influencers and that it had partnered with fact-checking organizations to flag inaccurate information.

Twitter and Meta (Facebook’s parent company) announced similar moves, with the latter saying it would also restrict new political ads the week before the elections. Twitter said it’d enforce its “Civic Integrity Policy” by labeling tweets with misleading information with links to credible resources. But it’s unlikely such efforts will rid the platforms of misinformation.

Either way, more Americans will be following the midterms drama on TikTok than ever before.