The lettuce won: The internet is having a field day over Liz Truss’s resignation 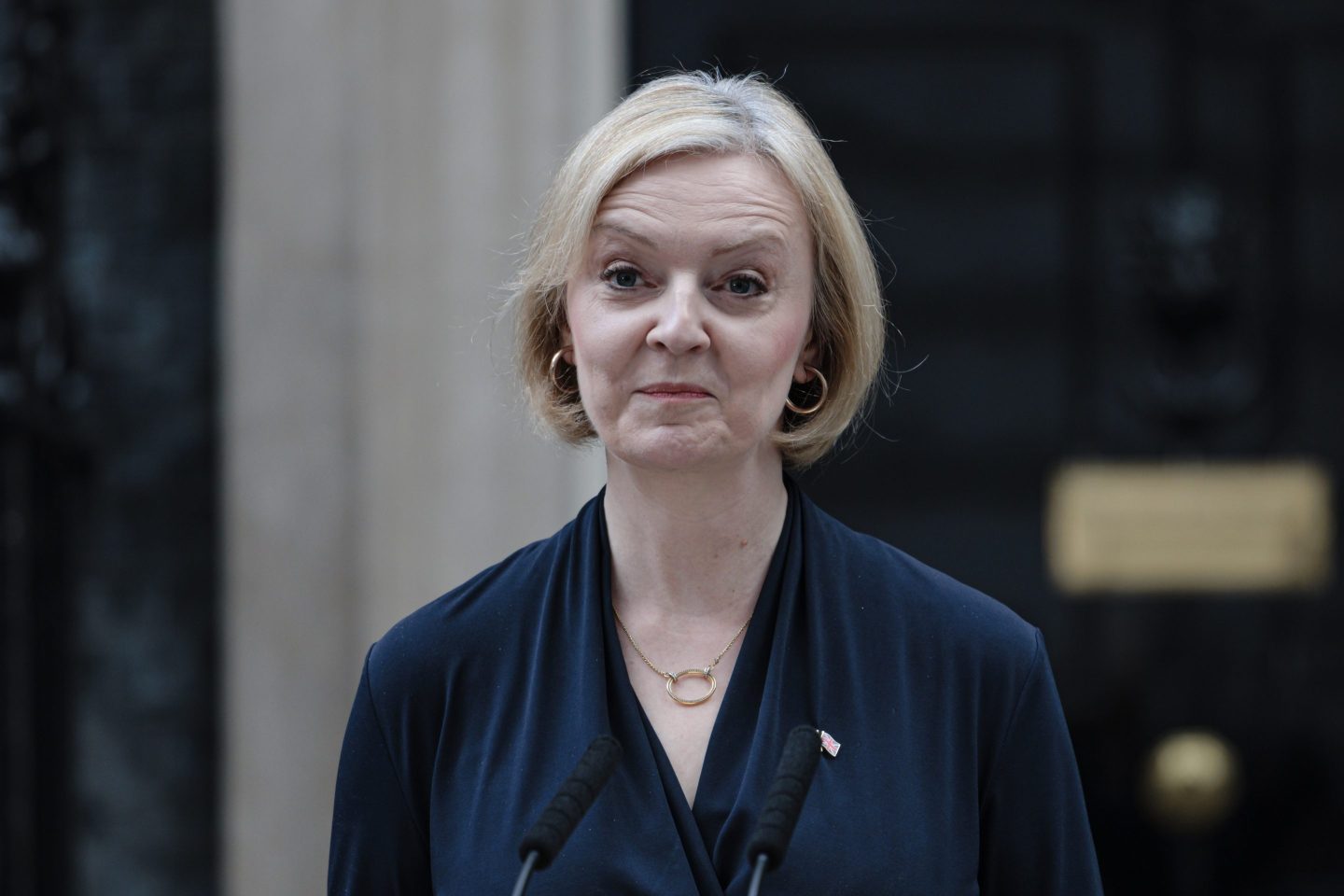 The internet is having a field day with Liz Truss's resignation.
Rob Pinney—Getty Images

There’s nothing the internet loves more than schadenfreude. And Liz Truss’s abrupt, not-at-all surprising ouster as U.K. Prime Minister is bringing on an avalanche of snark.

No one is having more fun with the power shift than the Daily Star, a U.K. tabloid that asked the question “Will Liz Truss outlast this lettuce?” on Oct. 14. Since then, the paper has featured a live stream of the lettuce, which was adorned with a blond wig and googly eyes. The 68-cent head of lettuce has become something of a celebrity among Parliament watchers.

Upon news that Truss had resigned, her picture, which had been featured beside the produce, was laid face down and the stream began playing Kool & the Gang’s “Celebration” and reggae music. (The lettuce is expected to “make a speech to the nation” at 1:00 p.m. ET on Thursday.)

Tabloids weren’t the only ones celebrating Truss’s departure, though. Ryanair posted a ticket for her to “anywhere” with a waving hand emoji.

And even Anthony Scaramucci, who lasted just 10 days as Trump’s White House director of communications, couldn’t help taking a shot at Truss’s 44-day tenure, the shortest ever for a U.K. Prime Minister.

Predictably, Twitter at large had some gems as well.

Liz Truss never misses. The Queen, the economy and now the Conservative Party. All in a matter of weeks. Deadly.

Liz Truss’s reign as Prime Minster was shorter than a series of Love Island.

I’ve had pimples that lasted longer than Liz Truss as Prime Minister.

“The King has asked me to become Prime Minister because this nonsense has gone on long enough.” pic.twitter.com/eFL3fgSfVL

Truss resigned Thursday after a brief and chaotic tenure that saw her announce a massive package of unfunded tax cuts before unwinding most of it in the face of a market rout. Upon news that she was leaving, the pound gained strength and U.K. bonds climbed higher.