Are we entering the Great Disengagement? Women and millennials are feeling the biggest disconnection from their employers—but a looming recession is preventing people from quitting 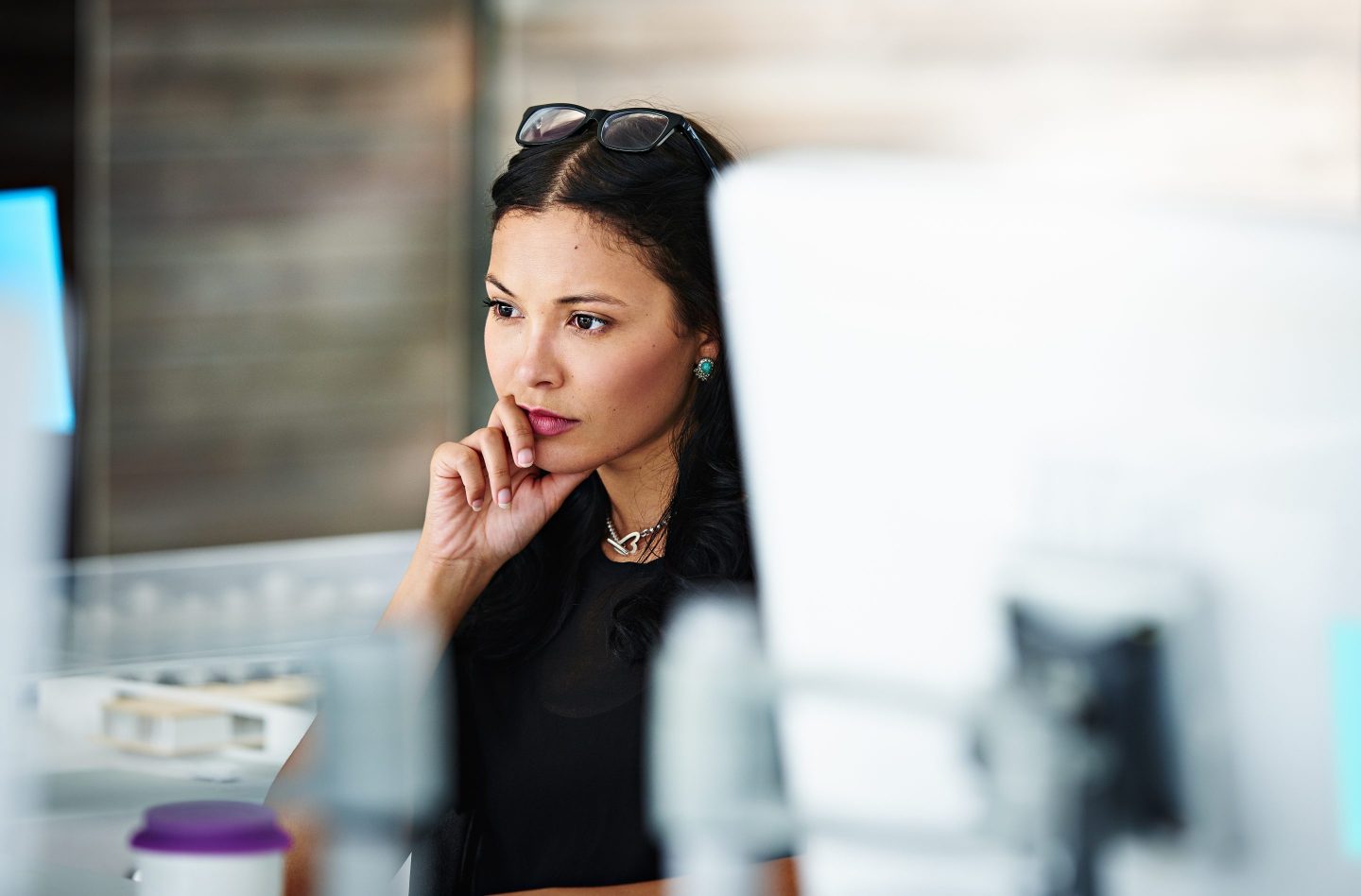 Roughly 30% of office workers polled by the Conference Board say their engagement is lower than six months ago.
Getty Images

Workers are not yet willing to take the leap and quit as job market prospects start to dry up even though they are gradually losing their connection to their employer, according to a new survey.

Roughly 30% of office workers polled by the Conference Board say their engagement, defined as the commitment and connection employees feel to their work, is lower than six months ago.

This poses a unique risk to employers as they are also unlikely to work at their most effective even if effort doesn’t suffer.

“For businesses to truly thrive, they should focus on improving employee engagement, no matter the employee’s work location or schedule,” said Rebecca Ray, executive vice president of human capital at the Conference Board.

“Especially during challenging times, previous research from the Conference Board has shown that it is important for leaders to reconnect all workers to the mission and purpose of the organization, as well as to lead with compassion.”

The results come amid an ongoing debate over working from home.

Fewer than a third of employees are now fully remote, down from nearly half. But only 6% say their companies require everyone to return to the workplace full-time.

At 55%, more than half have a hybrid work schedule.

The decline in engagement appears to have little to do with fewer days spent in direct contact with colleagues, bosses, and subordinates. The sentiment is felt across the board with almost identical responses regardless if the question was posed to remote workers, those on hybrid schemes, or staff always physically present in an office.

Rather it seems linked to specific demographics: Women and millennials, for example, were more likely to feel lower levels of engagement than men, older generations, and executives, and were most receptive when it came to working for a caring, empathetic leader.

Only half put higher pay at the forefront of their demands to increase connection to their workplace.

Around 70% want continued workplace flexibility in terms of location and hours; two-thirds would like the company to contribute to a retirement plan; and 61% would like to see greater paid vacation.

With a recession looming and reports of job cuts piling up, however, fewer than a fifth say their effort has suffered as a result. By comparison, more than 80% of respondents say it is either the same or has even increased.

Robin Erickson, vice president of human capital at the Conference Board, said the study showed many workers have reevaluated their priorities since the beginning of 2020 at the outset of COVID.

“Employees are not only demanding to retain the flexibility they gained from being required to work remotely, but they expect genuine and transparent communications to continue from their leaders as well,” she said in a statement.

“That’s not to say that pay no longer matters—it’s just not the only thing that matters, or even the most important thing. Now, when looking for a job, workers are weighing a variety of factors unique to them and their needs.”

Close to 40% say their mental health has suffered, and claimed their intent to stay at their job has dropped.

Despite the suspicion that the grass might be greener in the next pasture, only 12% of respondents are actively planning to leave in the next six months. A new job often comes with probationary periods and the challenge of fitting in, heightening the risk of potential dismissal.

“These results show that a likely recession may slow some of the high turnover we’ve been seeing,“ said Ray, adding, “engagement is eroding for many of those who remain.”