Women leaders are leaving the workforce at a record rate. It’s the ‘Great Breakup’ with corporate America, Sheryl Sandberg says 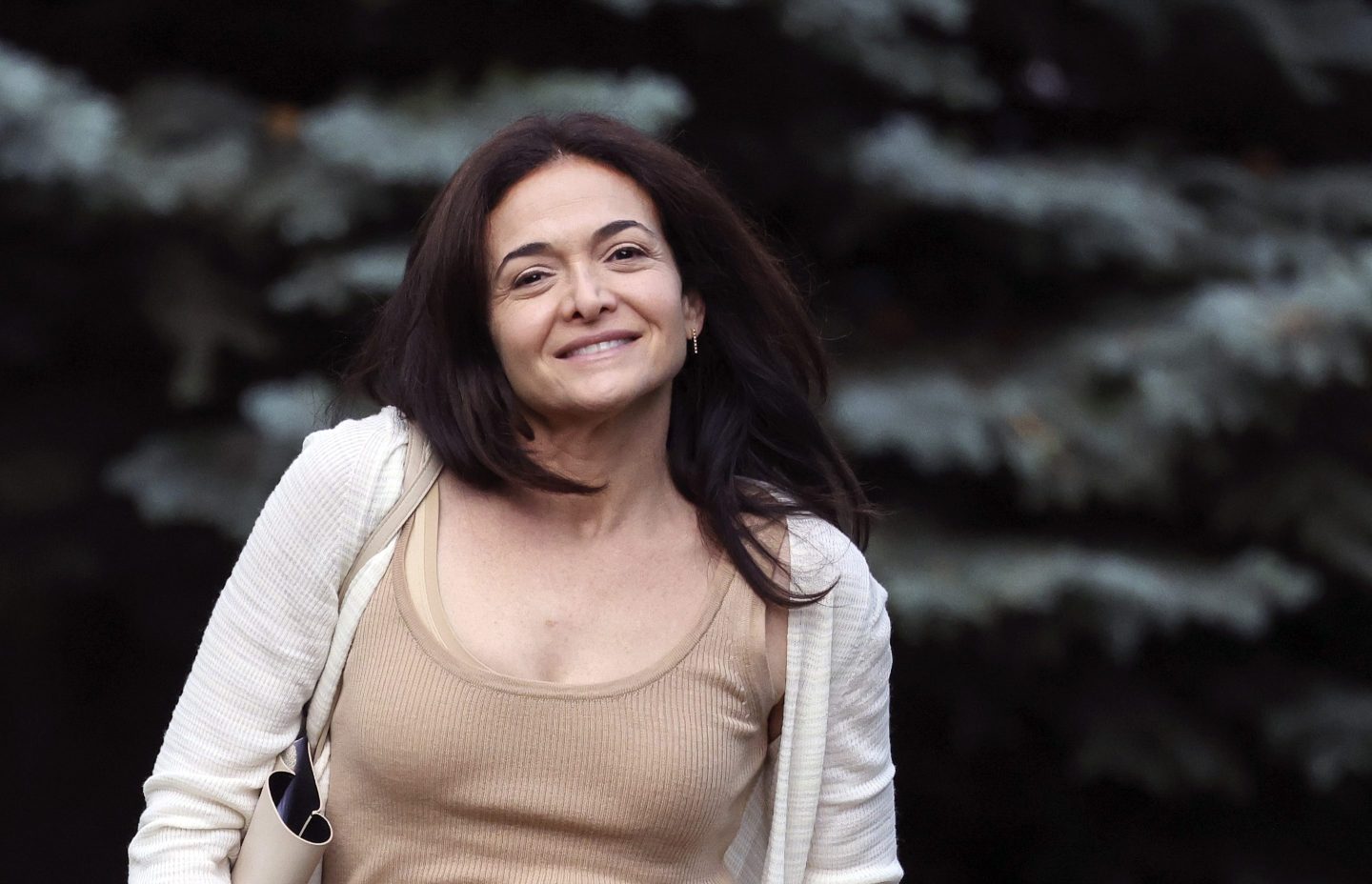 Sheryl Sandberg left her role as Meta COO just as senior women began leaving their jobs at a record rate in what Lean In calls the “Great Breakup.”
Kevin Dietsch—Getty Images

Leaning out. Women leaders are in the midst of what LeanIn.org and McKinsey & Co. call the “Great Breakup.” The gap between voluntary attrition for senior men and women across corporate America is the largest it’s ever been, the organizations found in their annual Women in the Workplace report published today.

Attrition for senior men and women has hovered around 8% since 2017. In 2021, the share of women leaving their posts surged to 10.5%, the highest in five years. “Senior women leaders are voting with their feet,” LeanIn.org founder Sheryl Sandberg said in an interview. “This Great Breakup is a big deal.”

Sandberg would know. In August, the longtime Facebook executive left her position as COO of Meta. So is she part of the trend? “I don’t really think so,” she said. “I was in a unique position of a job I had for 14 years and a new phase of my life I was moving toward. I was 14 years into a five-year job.”

By and large, women who are leaving senior roles across corporate America seek flexibility and support: 49% of women leaders surveyed said flexibility is one of the top three things they consider when deciding whether to join or stay with a company; only 34% of male leaders said the same. Just one in 10 women said she wants to work “mostly on-site.”

Women are also buckling from the demands of their personal and professional lives: 43% of women leaders said they feel burned out, while only 31% of men did. This problem has a trickle-down effect, with about two-thirds of women under 30 saying they’d be more interested in advancing up the corporate ranks if they saw women higher in the org chart enjoying better work-life balance.

Lean In and McKinsey surveyed 330 companies with 12 million employees and directly surveyed 41,000 employees. Their findings resurfaced some old problems, including a “broken rung” at the first promotion to manager. For every 100 men promoted to their first manager job, only 87 women are, and Black women feel this penalty most acutely.

For the first seven years that Lean In has conducted this research, Sandberg has been in one of the highest-profile jobs in Silicon Valley. This eighth iteration of the report is the first published since she stepped down from that role. “That’s part of why I wanted to leave,” she said. “I wanted to spend more time [on this].”

Sandberg has said she hopes to devote more of her time to issues that affect women, in and out of the workplace. Earlier this month, she announced a $3 million donation to the ACLU’s abortion rights work.

Solving the Great Breakup is one part of that. “The problem with women leaders leaving the company is you’re losing the people doing the kind of employee care we need and DEI work that is so critical,” she explained. “Something big has to change…Many big things have to change.”

Lowered expectations. Grocery delivery company Instacart, led by CEO Fidji Simo, is cutting its valuation for the third time—now down to $13 billion, a 67% drop from its $39 billion valuation in 2021—according to people familiar with the matter. Sources also say the company plans to wait out market turmoil before making a public offering. Bloomberg

Company ties. Recent court filings have uncovered a connection between Walmart heiress Alice Walton and the electric vehicle company Canoo. It’s unclear if Walton has invested in Canoo directly, but Walton and the Walton family office are linked to AFV Partners, the private equity firm of Canoo CEO Tony Aquila, which owns a minority stake in the company. Walmart invested in Canoo earlier this summer and agreed to purchase thousands of its cars amid financial turmoil. Fortune

DV leave. A former Amazon employee is suing the company for allegedly refusing to give her time off under Washington State’s Domestic Violence Leave Act and firing her for taking “excessive” time off. Amazon says the employee was provided domestic violence leave for over two years and was fired for poor performance. Seattle Times

New crew. Jenna Lyons, the former president and creative director of J. Crew Group, will star in Bravo’s 14th season of The Real Housewives of New York City. The network announced the all-new cast at a convention on Sunday. Hollywood Reporter

When laws fail. Six women have accused the Seattle police department of failing to respond to reports that Raz Simone, a rapper who has opened for the likes of Macklemore & Ryan Lewis, abused, sexually assaulted, and sex trafficked them. Washington State purports to have the most stringent anti-trafficking laws in the country, yet law enforcement rarely identifies victims under the law, instead charging them with prostitution and other crimes. Seattle Times

What happened when my entire family came out Time

“The roles I’ve played have taken me down paths I never could have imagined when I dreamed of becoming an actor. They have helped transform me, slowly, in fits and starts, into someone of power.”

—Geena Davis, actor and founder of the Geena Davis Institute on Gender in Media, whose memoir, Dying of Politeness, was released last week