Russia’s population is in a historic decline as emigration, war and a plunging birth rate form a ‘perfect storm’ 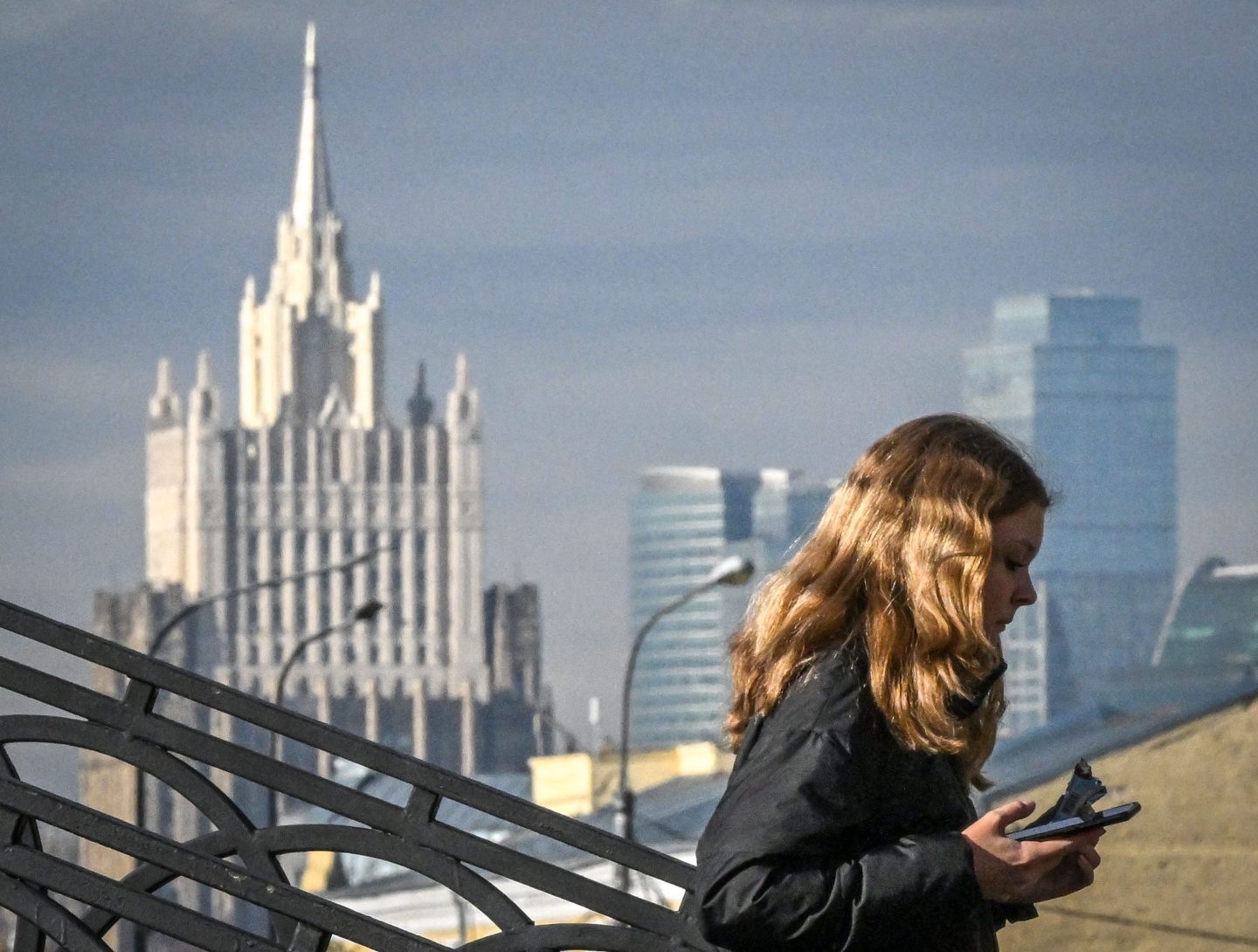 A woman walks on a bridge in front of skyscrapers of Moscow's International Business Centre (Moskva City) and the Russian Foreign Ministry building (L) in Moscow on Oct. 13th.
YURI KADOBNOV—AFP via Getty Images

President Vladimir Putin spent years racing against Russia’s demographic clock, only to order an invasion of Ukraine that’s consigning his country’s population to a historic decline.

Besides casualties in the thousands on the battlefield, the enlistment of 300,000 reservists to join the fight — and an even bigger flight of men abroad — is derailing Putin’s goals of starting to stabilize the population already this year.

Crippling disruptions from the war are converging with a population crisis rooted in the 1990s, a period of economic hardship after the Soviet breakup that sent fertility rates plunging. Independent demographer Alexei Raksha is calling it “a perfect storm.”

Plans by Putin’s government had set the goal of starting to reverse the decline in the population in 2022 before growth should resume in 2030. Yet weeks before the mobilization was announced in September, an internal report drafted for a closed-door meeting showed officials were already concluding those targets were unrealistic.

Citing the consequences of the coronavirus and migration outflows, the report instead proposed a revision that envisaged a decrease of 416,700 people in 2030.

Should military operations continue in the coming months, as expected, Russia may see less than 1.2 million births next year, the lowest in modern history, according to Igor Efremov, a researcher and specialist in demographics at the Gaidar Institute in Moscow. Total deaths in Russia average close to 2 million annually, though the number increased during the pandemic and approached 2.5 million last year.

“The chief blow to the birth rate will be indirect, because most families will have their planning horizon completely destroyed as a result,” Efremov said. “And the impact will be stronger the longer the mobilization lasts.”

A demographic reckoning has arrived for Russia, its economy starved of young employees and now at risk of stagnation or worse long after the war is over. Bloomberg Economics now estimates Russia’s potential growth rate at 0.5%, down two percentage points from before the war — with demographics accounting for about a quarter of the downgrade.

Unfavorable demographics in the areas of Ukraine that Putin plans to annex is only likely to add to the challenges Russia faces from a growing population burden, Renaissance Capital economists said in a report this month.

While demographic traumas usually play out over decades, the fallout of the invasion is making the worst scenarios more likely — and much sooner than expected.

For Putin, who just turned 70, Russian demography has long been an existential issue, and just last year he declared that “saving the people of Russia is our top national priority.” He’s presided over efforts to buy time with costly policies that contributed to a steep gain in longevity and ranged from lump payments for new mothers to mortgage relief for families.

But as Russia approached the invasion of Ukraine in February, it was coming off its deadliest year since World War II — made worse by the pandemic — with the population in decline since 2018. It reached 145.1 million on Aug. 1, a fall of 475,500 since the start of the year and down from 148.3 million in 1991, when the Soviet Union collapsed.

The continuation of the military campaign and mobilization until the end of next spring would be “catastrophic,” according to Efremov, likely bringing births down to just 1 million in the 12 months to mid-2024. The fertility rate may reach 1.2 children per woman, he said, a level Russia saw only once in 1999-2000.

A fertility rate of 2.1 is needed to keep populations stable without migration.

“It is likely that in conditions of uncertainty, many couples will postpone having children for some time until the situation stabilizes,” said Elena Churilova, research fellow in the Higher School Economics’s International Laboratory for Population and Health. “In 2023, we are likely to see a further decline in the birth rate.”