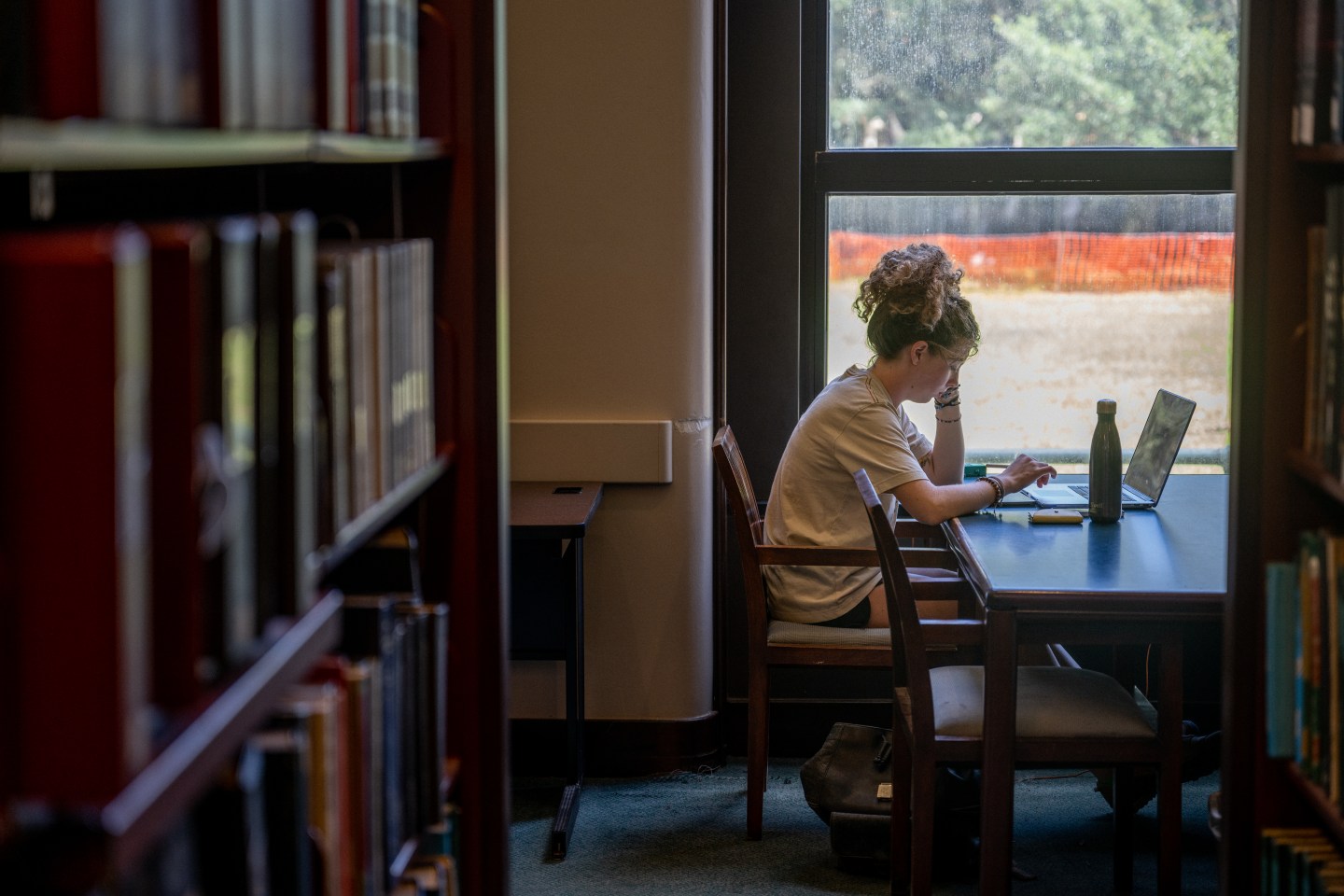 The US Education Department on Friday night began testing the website for student loan borrowers to apply for debt relief, according to a department spokesperson.

During the testing period, people eligible for debt relief will be able to submit applications, the spokesperson said. Their applications will remain on file, but none will be processed until after the website goes into full operation later this month.

President Joe Biden’s student loan relief plan, announced in late August, will forgive as much as $20,000 in federal loans for certain borrowers making less than $125,000 per year or $250,000 for households.

Even as the department prepares the website, a growing list of legal challenges could threaten the program’s rollout.

At least five separate lawsuits in courts across the country seek to block the plan, arguing that the president overstepped his executive power by authorizing such large-scale debt relief without congressional approval.

— With assistance by Madlin Mekelburg