How boards can raise their digital game 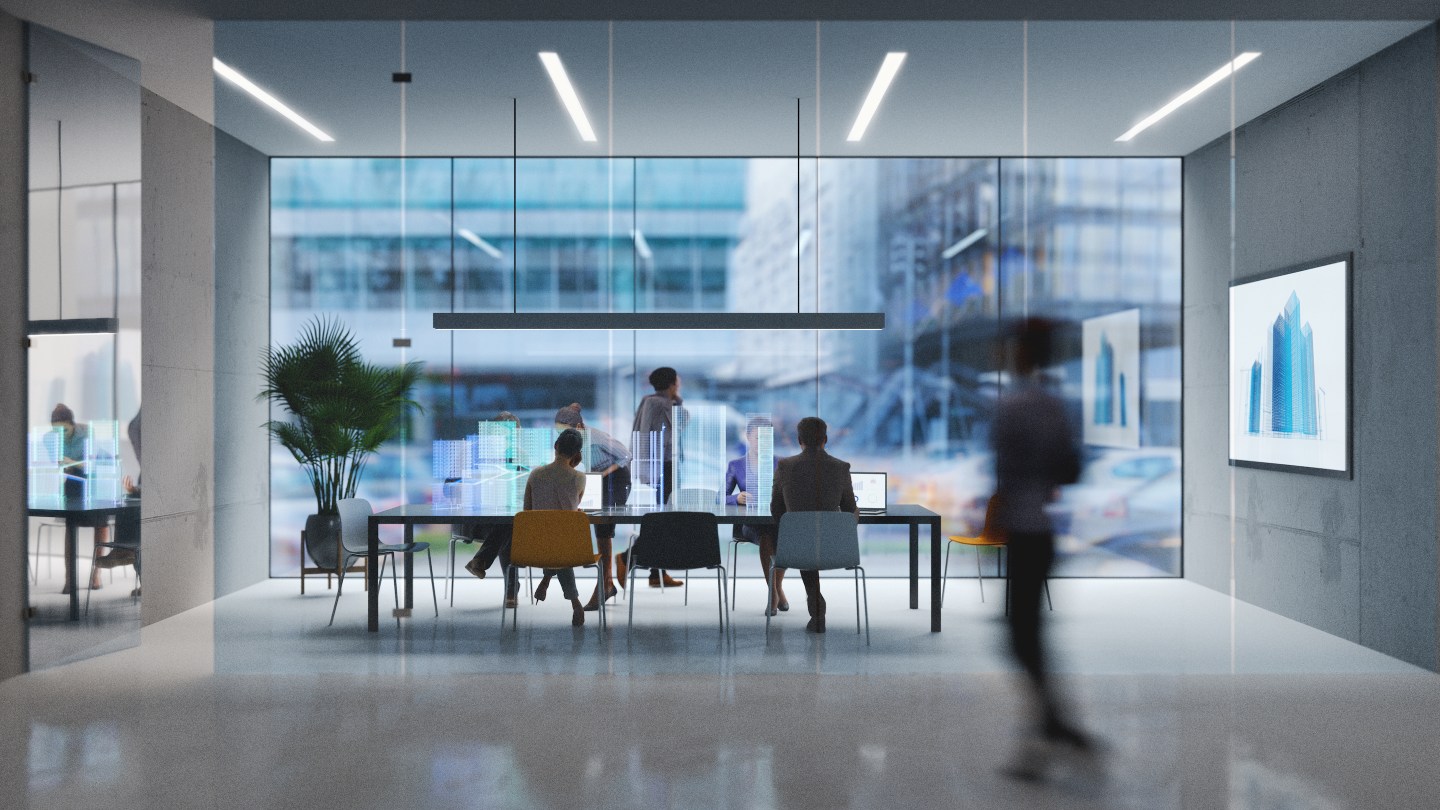 Increasingly, to make informed decisions, board members must be conversant with all things digital.
Getty Images

When he talks to boards of directors, Mike Bechtel keeps hearing about what he calls the increasing centrality of digital technology.

“A client told me, ‘Listen, people around this table will often joke about how I don’t know tech; that’s Ted’s job,’” says the managing director and chief futurist with Deloitte Consulting. “‘But what Ted said was, If I were to joke that I didn’t know finance, it would be a career-limiting move.’”

For companies on the fence about digital transformation, COVID pushed them to embrace remote work and boost their online presence. With that shift came a new respect for tech-related knowledge.

“The overarching narrative that I’ve been seeing and experiencing is that the pandemic earned technology leaders an elevated seat in the boardroom and within the C-suite,” says Chicago-based Bechtel, a former board member.

Mindful of the risks of falling behind—and of new business opportunities—boards are doing their best to keep pace in a digital world. But challenges persist as they look to raise their game.

When it comes to digital transformation, boards know the stakes. “They are very aware that they need this expertise, and they have been for several years,” says Julie Daum, North American board practice leader at Spencer Stuart. Each year, the Chicago-headquartered executive search, board, and leadership consulting firm surveys the nominating and governance chairs of S&P 500 companies. “This year in particular, technology experience was the number one thing they said they were going to be looking for next year in a director,” Daum says.

“I think the message has been received,” says Vijay Gurbaxani, director of the UCI Center for Digital Transformation at the Paul Merage School of Business, University of California, Irvine. “And in fact, most companies are well on their way.” In the center’s latest survey of North American senior executives on the state of digital transformation, 81% of businesses were executing such a strategy in 2021, a big jump from 55% in 2019.

While some boards thrive on the digital front, others are still trying to get there, says Bill Kracunas, national strategy and management consulting leader at RSM US, a Chicago-based audit, tax, and advisory firm serving middle-market companies.

With Corporate Board Member, RSM recently polled 223 U.S. public company directors on the role of digital in their organization. “[If] you look at our survey, most boards feel like they’re behind,” Kracunas says. One indicator is the shortage of skilled labor: 70% of respondents said it caused delays or posed additional challenges over the previous 18 months.

Another obstacle for U.S. boards is low turnover—perhaps just 8% of seats annually, Daum notes. Across the S&P 500 last year, only about 5% of new directors came with a tech background, she says. “[Directors] may say they want technology in the room, a board member who’s sophisticated, but they may not have an opening for a couple of years.”

For companies that don’t keep up, what are the potential risks? Cyberattacks are an obvious threat, but other dangers lurk. “They could become outmoded, or shareholder value could ultimately suffer,” Kracunas says.

Avoiding that fate can call for bold decisions. Kracunas cites Starbucks, which went digital by launching its successful mobile app before the pandemic. “I am a board member, and I’m thinking, Are we being bold?” he says. “Are we willing to fail at some of these experiments?”

Meanwhile, the nature of competition has changed, Gurbaxani maintains. “I basically say every company needs to think like a software company.” Increasingly, he observes, businesses are differentiating themselves through software. “But software economics is very different from the economics of the physical world in which many CEOs grew up.”

Directors should also remember that it isn’t their job to sweat the details, Kracunas says. “Their role as a board member is to make sure the organization is headed in the right way.”

But as Gurbaxani acknowledges, setting that direction is no easy task. “The challenge now is, what is the new world we’re moving to going to look like, everything from the future of work to how are consumers going to consume whatever it is we get offered,” he says. “I think that’s the role of boards, to ensure future-readiness.”

It’s where the upside lies, too. For the past several years, technology leaders have only been asked about cybersecurity and other defensive moves, Bechtel explains. “We’re starting to see that turn more toward digital transformation as an offensive posture,” he says. “How can we grow? How can we drive increased revenue, earnings, markets through technology?”

Unlimited reality—which lets people escape screens by overlaying digital information on the physical world—is one opportunity. “Boards, from an interaction standpoint, are starting to see that this stuff isn’t a diminished proxy for in-person commerce,” Bechtel says. “It’s a greatly enhanced alternative to this two-year purgatory we’ve had with heads in boxes.”

With that in mind, how can directors raise their digital game?

At nearly all of its annual conferences dating back to 2015, the Center for Digital Transformation has held a session with boards. “Initially, they were doing, in my view, somewhat simplistic things like, okay, let’s have a digitally savvy board member,” Gurbaxani says. “Then they would go out and recruit a chief information officer from a Fortune 100 company.”

That may not be a bad criterion, but it isn’t enough, Gurbaxani argues. “You’ve got to make sure that the person is actually well versed in the way the leading companies are doing it.”

More important, every board member needs some digital capability. Directors must find a way to acquire that knowledge base, Gurbaxani says. “You don’t have to become a machine learning expert, but you do have to understand how it works.”

For Gurbaxani, that means everything from hiring coaches and mentors to taking classes and reading books. He also points to a Fortune 50 company whose chief cybersecurity officer attends every board meeting and has frequent private meetings with the audit committee.

To educate directors, many boards invite external advisers to speak on digital and other topics, Daum says. “Most boards have, say, a two-day strategy session once a year, which would be a good time to bring somebody in who has that kind of expertise.”

As a director himself, Kracunas makes a case for generational diversity on boards, even if it means taking a chance on someone less experienced. “To think that someone my age is going to use technology the same way someone who’s 23 does, it’s naive,” he says. “So I would say boards today need to listen to the [younger] generation.”

In a time-constrained world, here’s what not to do, according to Bechtel: “Don’t ask your CTO to provide a 165-page brief on the state of technology to the board ahead of their meeting.”

Instead, tech leaders should share something experiential with the board—for example, by providing headsets for a meeting in virtual reality. “Because in the case of that set of technologies, seeing is literally believing,” Bechtel says. “Fifteen minutes with that well spent is the difference between people looking at some of these emerging tech categories as snake oil, versus thinking that they were just inoculated against snake oil.”

Bechtel also advises board members to keep an open mind as they educate themselves in all things digital. “It’s very comfortable for a group of middle-aged board members to dismiss short-form video—like, but not limited to, a TikTok—as noise,” he says. “Well, you could do a lot worse to understand what’s the future of NFTs, Bitcoin, A.I., et cetera, by skipping the windy 300-page book and just typing that into TikTok and learning.”