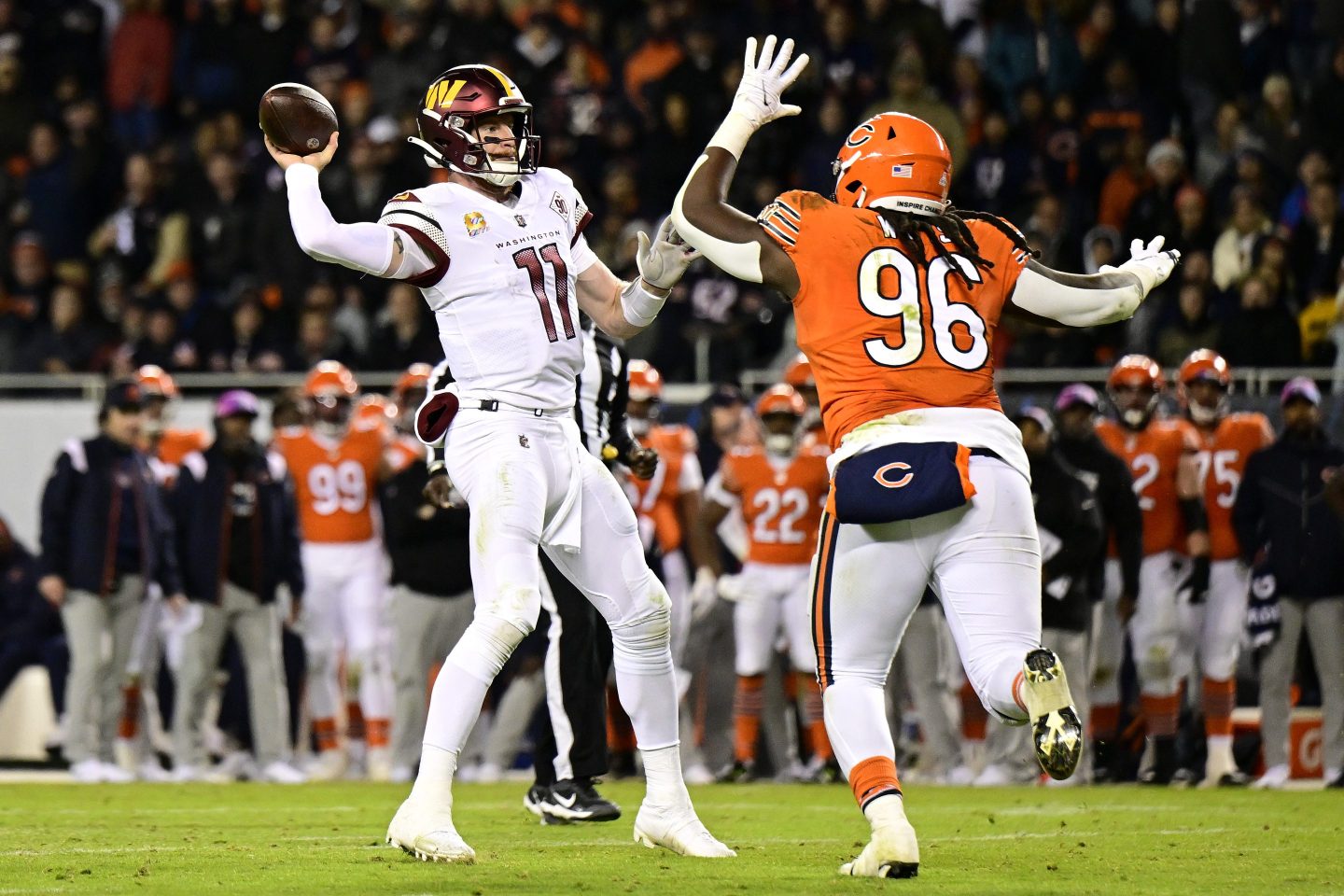 Apple and the NFL have so far been unable to come to terms on a deal for Sunday Ticket.
Quinn Harris—Getty Images

Apple has long seemed the most likely to pick up rights to NFL Sunday Ticket starting next season. But the deal has still not closed, and the reasons are becoming a bit clearer.

Sunday Ticket is a package that allows viewers to watch all of the league’s out-of-market Sunday regular-season NFL games.

CNBC reports restrictions around Sunday Ticket have been the stumbling block. While the specifics of those restrictions were not detailed, Apple has been clear in its desire to do more than simply purchase rebroadcasting rights as they currently exist. Blackout restrictions in local markets, for example, don’t go hand in hand with a streaming model. And Sunday Ticket at present is a U.S.-only offering.

Apple was able to convince Major League Soccer that its vision was one that would benefit the league, but the NFL has existing deals in place with the major television networks and Amazon that could conflict with Apple’s ambitions. Those deals are locked into place until 2030, which is the length of the Sunday Ticket rights package as well.

The NFL is hoping to get between $2 billion and $3 billion for Sunday Ticket, a significant increase over the $1.5 billion currently paid by DirecTV. Apple has that money, but the company is famous for sticking by its demands.

Live sports are certainly an area of interest for Apple. The company carries Major League Baseball games exclusively on Friday nights on Apple TV, and it’s the exclusive broadcast partner with MLS.

Earlier this year, Apple underscored its interest in the NFL, replacing Pepsi as the sponsor of the 2023 Super Bowl halftime show, spending an estimated $50 million for the rights. Rihanna will headline the event, which is scheduled to air Feb. 12.