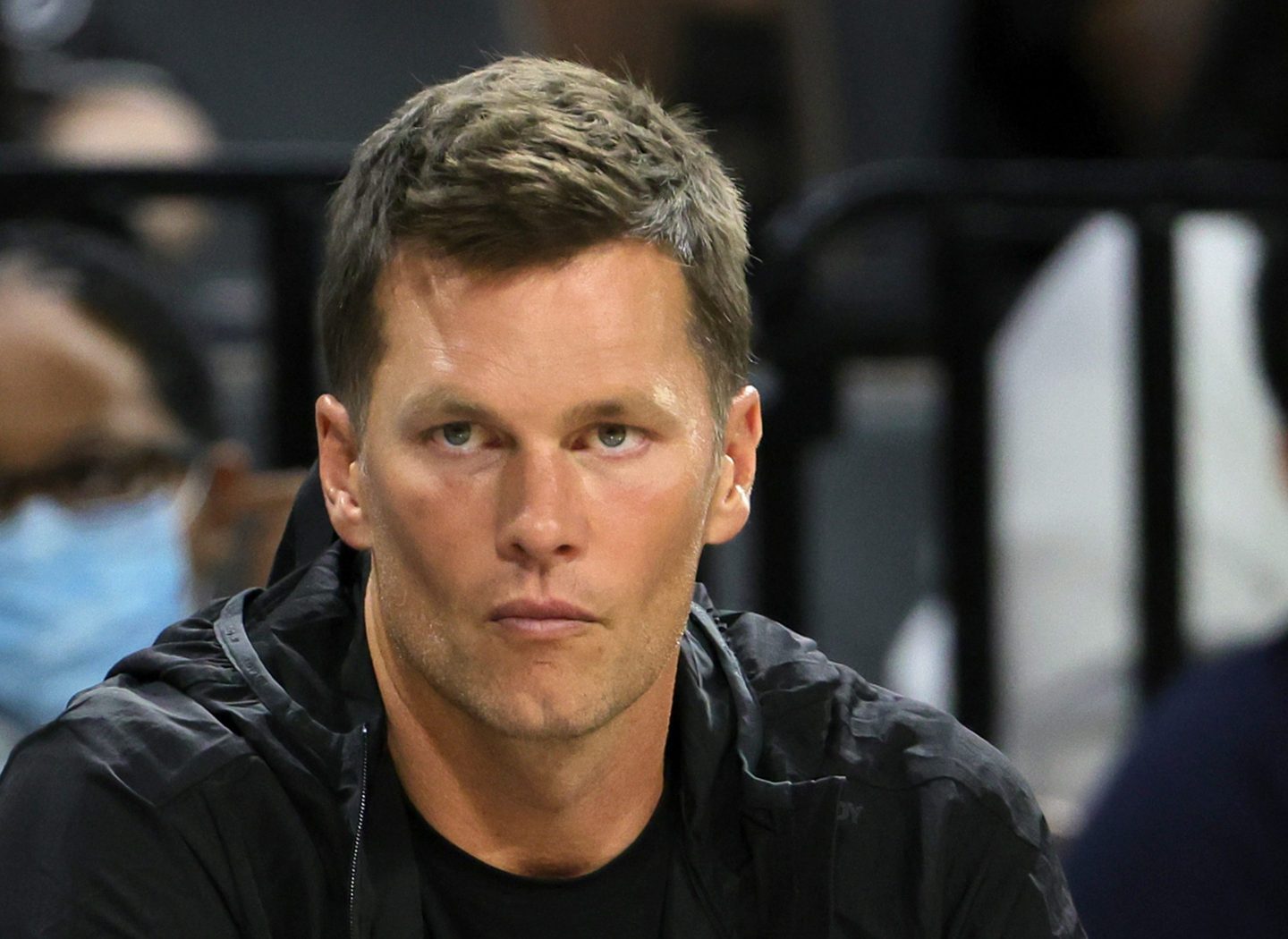 Tom Brady is on a team that has purchased an expansion team for the 2023 Major League Pickleball (MLP) season.
Ethan Miller—Getty Images

Major League Pickleball is getting another GOAT.

Just over a month after LeBron James announced plans to buy a Major League Pickleball team, Tampa Bay Buccaneers quarterback Tom Brady has decided to do the same.

One or both are members of the GOAT club, of course: the “greatest of all time” in their respective sports, with Brady holding the most Super Bowl rings of any quarterback and James considered the best challenger to Michael Jordan’s once-consensus GOAT status.

Brady, the seven-time Super Bowl champ, has teamed with retired tennis star Kim Clijsters in the leadership of an ownership group that has purchased an expansion team for the 2023 Major League Pickleball (MLP) season. They are joining James, Kevin Love, Drew Brees, and several non-sport celebrities in embracing the sport, which has seen an explosion in popularity in recent years.

Brady and Clijsters are teaming with Knighthead Capital for the purchase. The group also includes RBC bond saleswoman Callie Simpkins and JPMorgan financial advisor Kaitlyn Kerr, who will serve as its general manager. The expansion team will be 50% female-owned.

MLP plans to expand its league from 12 teams to 16 next year, also doubling its events and increasing the prize money. The league says it has received “overwhelming” interest from more than 60 investors for the new teams.

Pickleball is a fusion of tennis and table tennis. Nearly 5 million people in the U.S. are enthusiasts, including Bill Gates, and interest has increased 15% in the past year. Beyond MLP, some fitness club chains are banking on the sport to become the centerpiece of growth.

“Of course, I’m excited at the investment opportunity,” said Clijsters, who is a six-time tennis Grand Slam Champion, in a statement. “But what excites me the most about becoming an MLP owner is that I get to help shape the future of pickleball… I’m thrilled to help showcase professional pickleball and make an impact on the sport.”