Even LeBron James is obsessed with America’s pickleball craze. He just bought a team 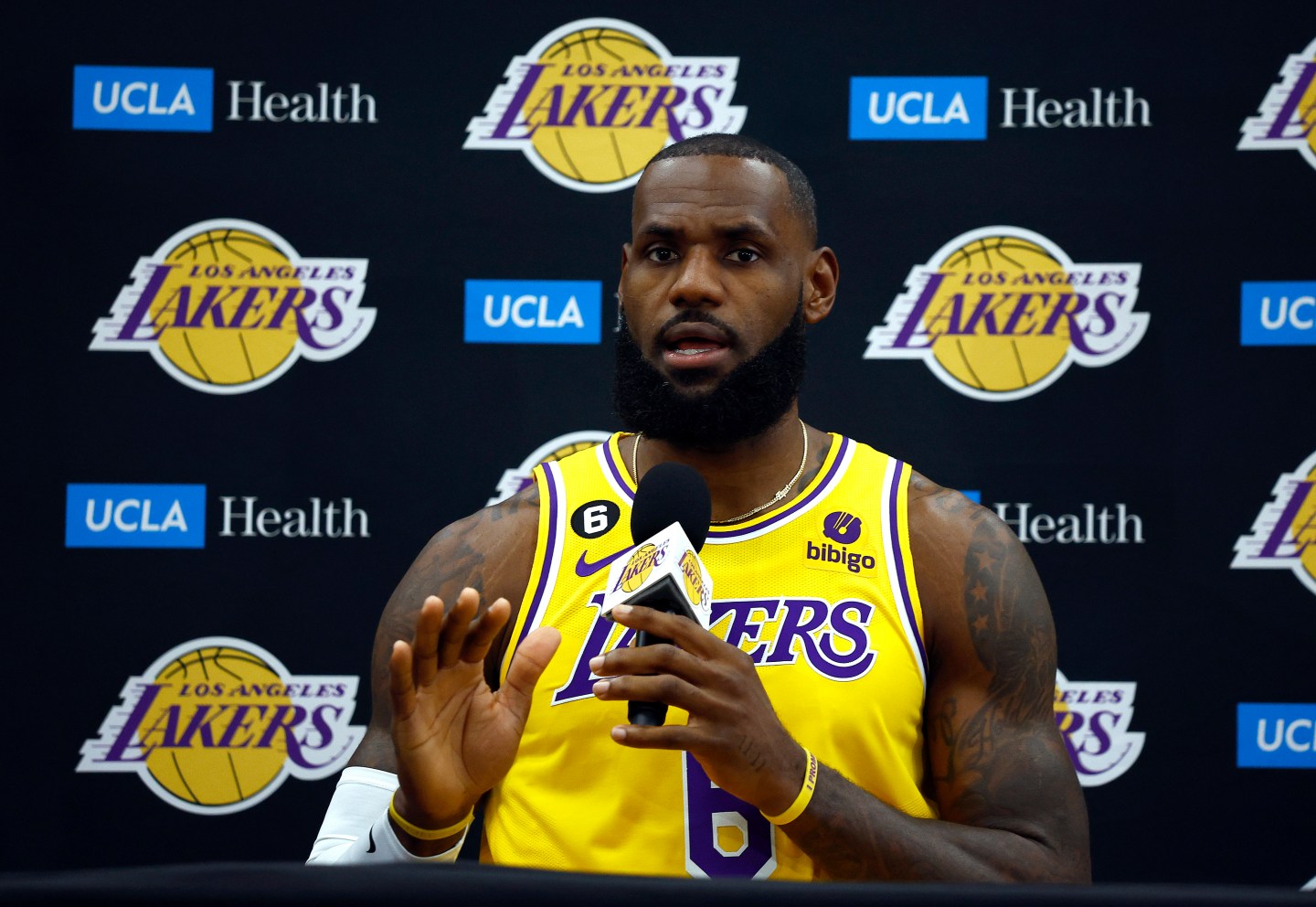 James and his business partner, Maverick Carter, announced Wednesday that they would join an ownership group of a Major League Pickleball (MLP) team. The duo will own the team through LRMR Ventures, their family office.

“When I started playing pickleball, I immediately connected with the sport’s community and its capacity to be both fun and competitive,” Carter said in an interview with CNBC. “To see the sport growing in communities all over is really exciting, and we’re looking forward to bringing our expertise together to try and build a championship team.”

Other members of the group include investment firm SC Holdings and other NBA players like Kevin Love and Draymond Green.

The financial terms of the deal were not disclosed.

MLP is the first team-based pro U.S. pickleball league. It was founded in 2021 and has 12 coed teams of four players each. The 2022 season finale will take place in October, when 48 players will compete for $100,000 for the winning team.

The growing interest among investors and amateur players has been an opportunity for MLP, which is expanding its roster of teams to 16. “The MLP expansion to 16 teams allowed for many potential investors—both individuals and groups—to submit bids for the four new teams,” Anne Worcester, MLP’s strategic adviser and board member, told Fortune. “We received overwhelming interest from 60-plus groups for these teams, which far exceeded our expectations.”

Pickleball, a mix of tennis and table tennis, has a growing fan following, highlighted by the staging of professional matches in some of the country’s most prominent tennis venues. The sport has 4.8 million enthusiasts in the U.S., according to the Sports & Fitness Industry Association, including Bill Gates and the Kardashian family. The sport has also been attracting new investment, with retired NFL icon Drew Brees and entrepreneur Gary Vaynerchuk also pouring money in to support it.