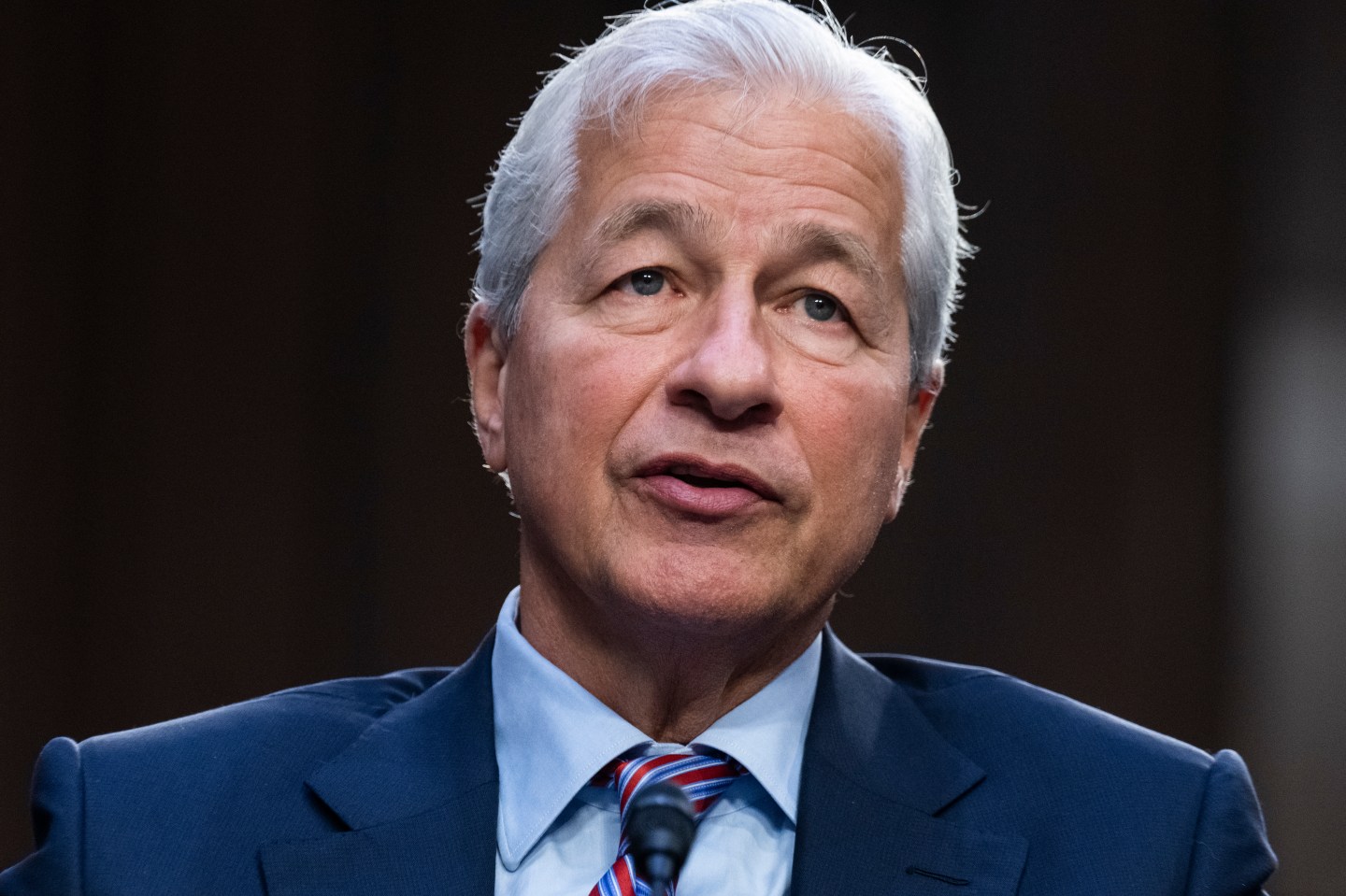 JPMorgan CEO Jamie Dimon has shown support for Elon Musk’s mission to purge Twitter of fake accounts if the Tesla cofounder’s multibillion-dollar purchase of the company goes ahead.

“I hope Musk cleans up Twitter,” Dimon said in an interview with CNBC that aired on Tuesday, referring to the Tesla CEO’s $44 billion deal to buy the social media platform.

Musk said last week that he would go ahead with his purchase of Twitter at the same price he offered back in April, following months of legal drama as he attempted to back out of the deal after claiming the company had inflated its user figures with millions of bot accounts.

The Tesla cofounder and world’s wealthiest person has long publicized his hatred of bots—automated accounts programmed to interact with users on the site.

“I also want to make Twitter better than ever by enhancing the product with new features, making the algorithms open source to increase trust, defeating the spam bots, and authenticating all humans,” he said in a statement in April.

In Tuesday’s interview, Dimon appeared to back Musk on the need to rid Twitter of bots.

“Why can’t Twitter know who you are when you come on board, so they can eliminate all those people in the public square who are robots and emails and stuff like that?” he asked.

Despite Dimon’s apparent support of Musk’s vision for Twitter, JPMorgan hasn’t exactly had the warmest relationship with the Tesla chief in recent years.

Last year, the bank sued Musk for $162 million over a tweet he published in 2018 in which he famously said he was “considering taking Tesla private at $420.” Musk said in the 60-character tweet that funding for these plans had been secured.

JPMorgan said in its lawsuit that the tweet—which landed both Tesla and Musk with a $20 million fine from the SEC—had led to a dispute between Musk and the bank that had cost it $162 million. The lawsuit also led to reports of a long-standing private feud between Musk and Dimon himself.

JPMorgan was not among the banks led by Morgan Stanley that committed in April to help finance Musk’s Twitter takeover. According to Bloomberg, those lenders—which also include Bank of America and Barclays—now stand to lose $500 million or more to the deal thanks to rocky bond markets, as they agreed to fund the Twitter deal regardless of whether they could sell the debt on to outside investors.

Asked about those financing concerns, Dimon told CNBC: “They’re big boys, they can deal with it.”