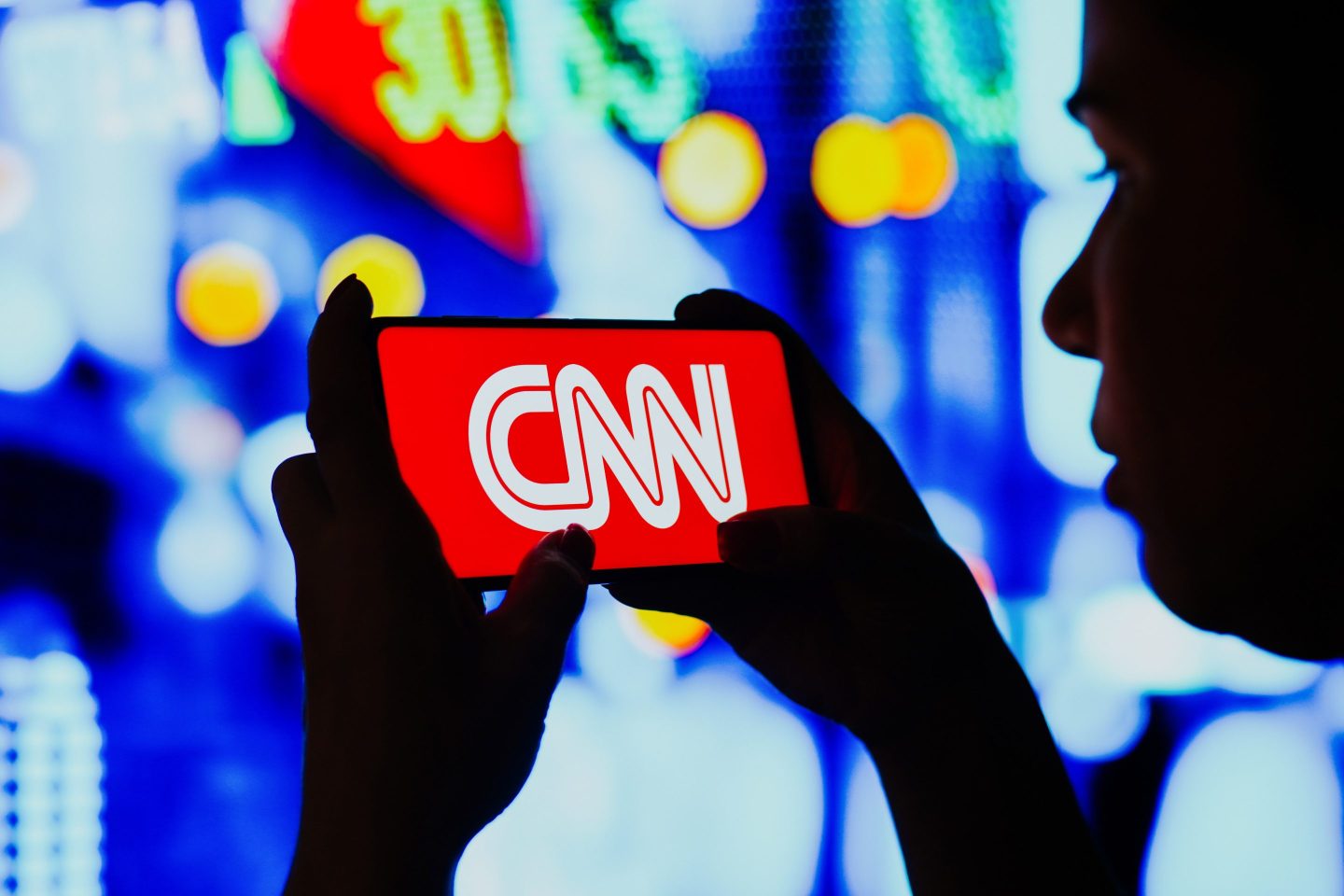 NFT collectors have accused CNN of a “rug pull” after it abandoned its Web3 project.
Rafael Henrique—SOPA Images/LightRocket/Getty Images

CNN has been accused of a “rug pull” after it suddenly shut down its Web3 project Vault by CNN, leaving collectors blindsided.

The news network has sparked outrage among collectors who paid thousands for non-fungible tokens sold by Vault, CNN’s own NFT marketplace, which was set up in 2021 to “offer collectors the opportunity to own a piece of history.” Investors could pay for digital ownership of CNN news reports or artistic interpretations.

In a message on Monday, members were told that the company had decided to end what it said was originally a “6-week experiment” and that they would be compensated “pro rata based on the total purchase price of each wallet’s NFTs according to a snapshot taken on October 6, 2022.” A separate message from CNN staffer “Jason” confirmed that this would amount to “roughly 20% of the original mint price for each Vault NFT owned.”

Developers also added that the NFTs would remain under the ownership of those who bought them, and that the website would remain open to be used as a marketplace so that collections could still be viewed. Additionally, unsold NFTs are to be burned, making the remainder “rarer.”

Despite reassurances, collectors in their Discord server expressed disappointment. Many worried that they wouldn’t get their money back and accused CNN of a “rug pull,” a term describing a situation where investors or collectors are blindsided by a project suddenly being abandoned by developers, leaving them with nothing.

“Is an announcement of rug supposed to be consoling to a community who waited patiently for slow-but-promised utility?” asked one user in the Discord, referring to the collector benefits listed on the website as “coming soon.”

Another user described the decision as one taken “with little care or concern for collectors and plans, in a cut-throat company way.”

“Poor choice for a company of this size. No one will welcome CNN entering web3 if NFTs ever blow up again,” wrote another user.

Several also expressed confusion surrounding the company’s use of the phrase “6-week experiment,” since it was never advertised as such and there appears to be no evidence of CNN using this description earlier. CNN representatives did not immediately respond to requests for comment.

The announcement came with little explanation, and several signs indicate that CNN was planning to continue its NFT project. Documentation on the marketplace’s website features a 2022 road map that details upcoming benefits for members, including a virtual gallery experience, exclusive events for collectors, and even the opportunity for collectors to mint their own CNN-article NFTs.

However, while CNN did reportedly earn over $300,000 from sales, the values of NFTs have declined, and investing in them is not as popular as it once was. Bloomberg, citing data from Dune Analytics, recently reported that non-fungible token trading in September has returned to pre-bubble levels, with monthly volume falling 97% from a January peak.