A billionaire couple has donated $1 million every week this year. Here’s where the money is going 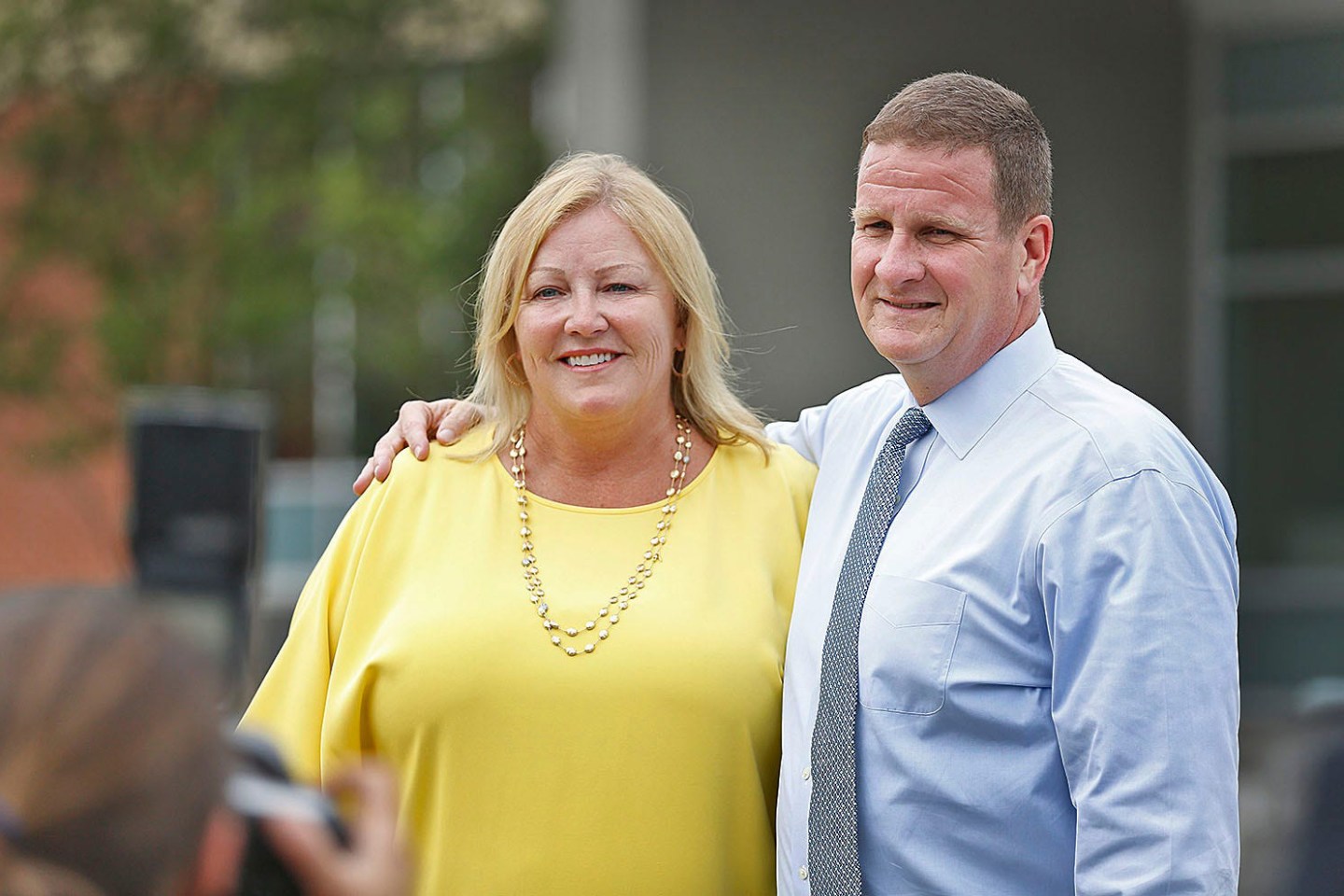 Billionaires Rob and Karen Hale have been donating about $1 million a week this year across 52 nonprofits, reports John Hyatt for Forbes.

While the collective $52 million sum is far from paltry, it doesn’t leave a huge dent in the Hales’ wallets. As the cofounder and president of Granite Telecommunications and co-owner of the Boston Celtics, Rob Hale is worth about $5 billion, per Forbes’ estimation.

He and his wife have long been philanthropists, this time seeking to allocate their money toward smaller organizations. Most of these donations will be charitable endowments, a pool of invested money intended to generate an annual income stream from which nonprofits can tap into a certain percentage of annually.

“These are great, impactful organizations, but they’re on a wing and a prayer,” Hale told Forbes of the recipients. ”They have no financial certainty.”

By late September, the Hales have donated $28.5 million to 29 different organizations, including those that address environmental issues, cancer, the need for shelter in the Dominican Republic, and greater access for Boston youth who want to participate in service missions ($17 million donated are non-endowment gifts). Eleven other organizations have received pledges and are in the books for donations, leaving 12 charities to go before reaching their goal. It’s put the Hales “a bit behind schedule,” according to Forbes.

The money makes a big difference to these nonprofits, many of which Forbes reports have yearly revenues of less than $5 million. Nonprofit organizations didn’t have it easy during the pandemic. Many struggled to hire in a tight labor market and experienced difficulties fundraising in a virtual environment. Large organizations (with more than 21 employees) were about twice as likely to say they were surviving or thriving than smaller nonprofits, according to a CAF America survey conducted in August 2021.

Hale hopes that the nonprofits will invest their $1 million so the funds can increase over time and drawdown at least 5% a year, per Forbes, equivalent to $50,000 (if the money is invested, that dollar amount should be larger).

“That gives them more of a stable future and it gives them the ability [to] say, ‘OK, we know where money is coming from and we can focus on doing great work,’” Hale told local newspaper the Patriot Ledger, adding that the endowments set up them up for long-term success.

The Hales are not alone in trying to re-distribute their wealth. During the pandemic, the world’s richest people accounted for 11% of the global wealth, according to the World Inequality Lab’s World Inequality Report from 2021. As billionaires rake in more cash, they’re starting to look to give some of their excessive wealth away. The Hales join the ranks of billionaire philanthropists like MacKenzie Scott and Warren Buffett, who are conscious of the wealth gap and using their own resources to chip away at it.