The executive-worker pay gap keeps getting bigger as CEOs rake in an average $27.8 million a year 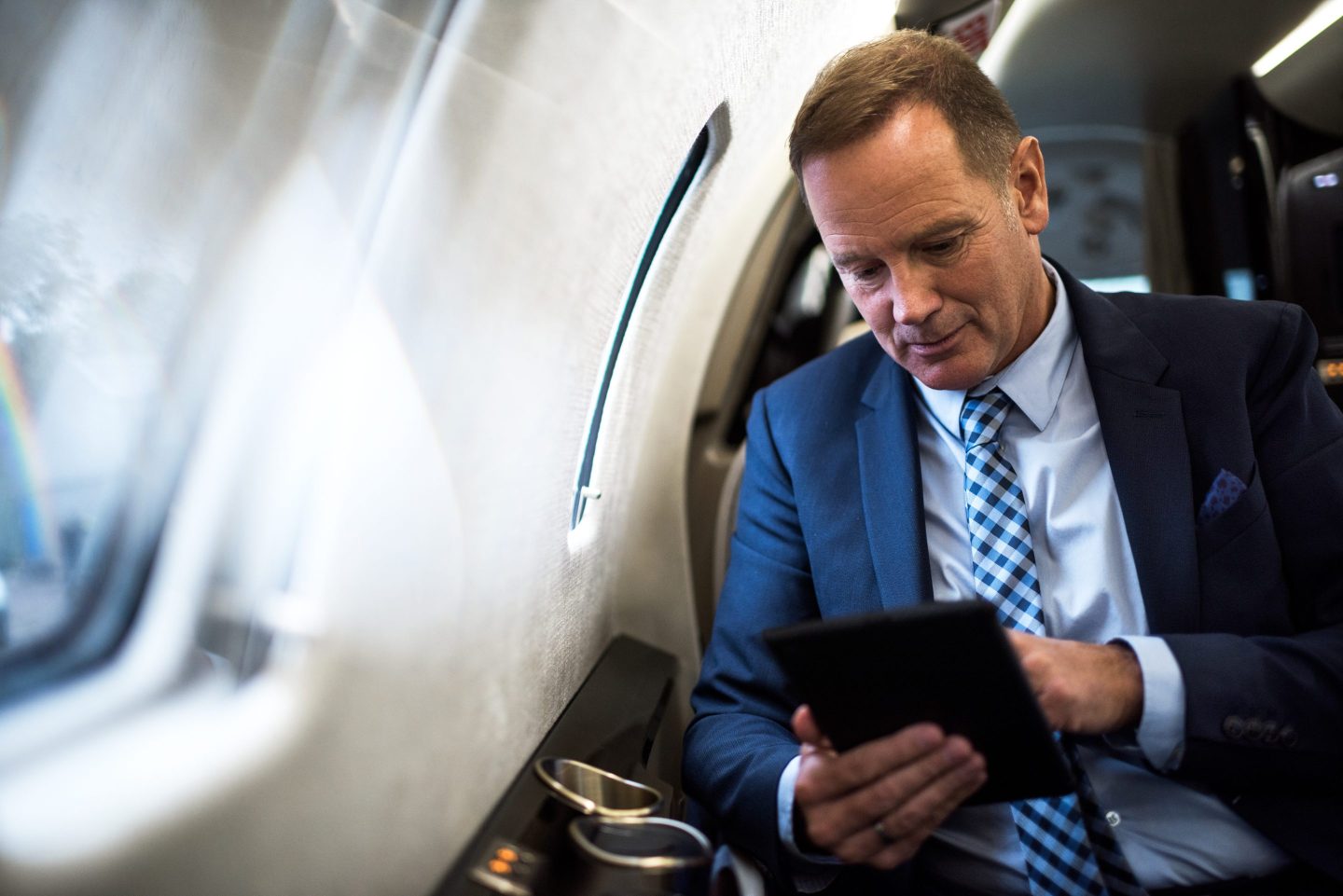 CEOs just keep getting richer, their salaries are skyrocketing at a a pace much faster than the typical worker
EXTREME-PHOTOGRAPH/Getty Images

Money might seem tight, but CEOs are doing just fine.

Top executives earned 399 times that of the typical worker in 2021, according to a new report from the Economic Policy Institute (EPI). The left-leaning think tank projected that CEO realized compensation at the top 350 companies in the U.S. increased by 11.1% to $27.8 million from 2020 to 2021. That includes vested stock awards and cashed in stock options—essentially, the actual worth of the stocks that (largely) account for a CEO’s pay.

The CEO-to-worker pay gap is now the largest it’s ever been, a sign of the growing economic inequality in the U.S. Before the pandemic, the gap had peaked in 2000, with CEOs earning 372 times the salary of their employees. In 1965, that ratio was just 20-to-1.

EPI also looked at CEO granted compensation, which “counts the value of stock awards and options when announced.” In this case, CEOs earned $15.6 million from 2020 to 2021, 236 times more than their workers. That’s lower than its 2000 peak ratio of 393:1, but many times higher than the granted pay gap decades before that.

The pandemic exacerbated the widening economic inequality that has plagued America, as the wealthy recovered quickly and lower-income Americans continued to suffer in the K-shaped coronavirus recession. OxFam’s report from January 2022 found that while COVID-19 hit many people hard economically, the top 10 richest men didn’t experience the same financial strife and were actually able to double their fortune during the pandemic.

COVID relief from the government and a strong labor market ended up helping the bottom 50% of households in the U.S. build wealth at an unprecedented level, but as pandemic assistance waned and inflation slammed lower-income individuals, the rich remained on top.

Between 2019 and 2021 specifically, per EPI, actual earnings rose by 30.3% for CEOs while salaries increased by 3.9% for typical employees.

Paychecks may be higher these days to combat the cost of living and retain workers, but inflation has made it so that it’s not going as far: Average hourly earnings went up by 5.2%, per the U.S. Bureau of Labor Statistics’ August report, less than the 8.3% inflation rate.

While CEOs are bringing home all the bacon—or a salary that is 399 times that of a typical worker—employees are stuck trying to keep up with the pace of the cost of living, bargaining for a raise, and trying to dodge layoffs.