Student loan borrowers should have been able to apply for forgiveness already. Now, they have to wait at least 2 more weeks 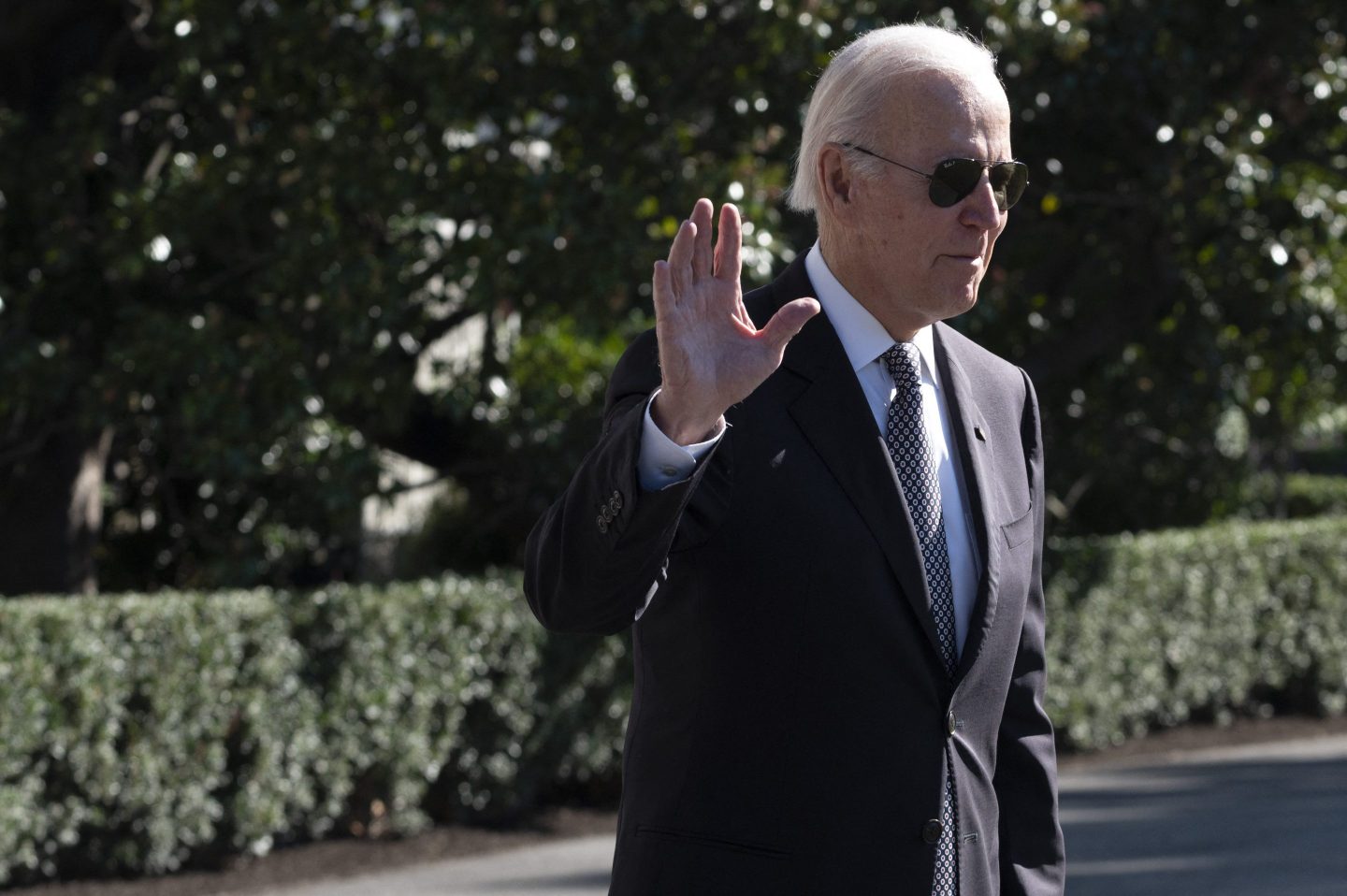 The Biden administration has agreed to hold off forgiving any federal student loan until at least Oct. 17.
Roberto Schmidt—Getty Images

The Biden administration has agreed to hold off forgiving any federal student loans until at least Oct. 23, the second time the application has been delayed as legal battles pile up.

That’s a result of a lawsuit filed by six Republican attorneys general that argues President Joe Biden’s widespread student loan debt cancellation is unconstitutional. A hearing for that suit will be held this week.

At the end of August, Biden announced he would forgive up to $20,000 in student loan debt for most federal borrowers. Those who qualify will need to apply, and that application is due to be released this month.

But conservatives took issue with the forgiveness effort from the start, calling it unconstitutional and a handout to people who didn’t need it. At least four lawsuits have been filed against the relief effort by Libertarian and Republican groups and lawmakers.

When forgiveness was announced, the Department of Education said the application would be available in “early October.” Now, late October is the earliest borrowers can likely expect it. If the federal judge grants the Republican attorneys general the injunction they are seeking, it could be even longer—if relief happens at all.

If the debt forgiveness program does move forward, it’s still unclear what the application will involve. Right now, the Federal Student Aid (FSA) debt relief FAQ says borrowers will not need to upload any documents—such as tax returns—and will not even need to provide their FSA ID.

Borrowers are encouraged to apply as soon as they can, as the applications will be processed on a rolling basis. Roughly 8 million applicants will receive forgiveness automatically, unless they opt out.

This article has been updated with the new application date.