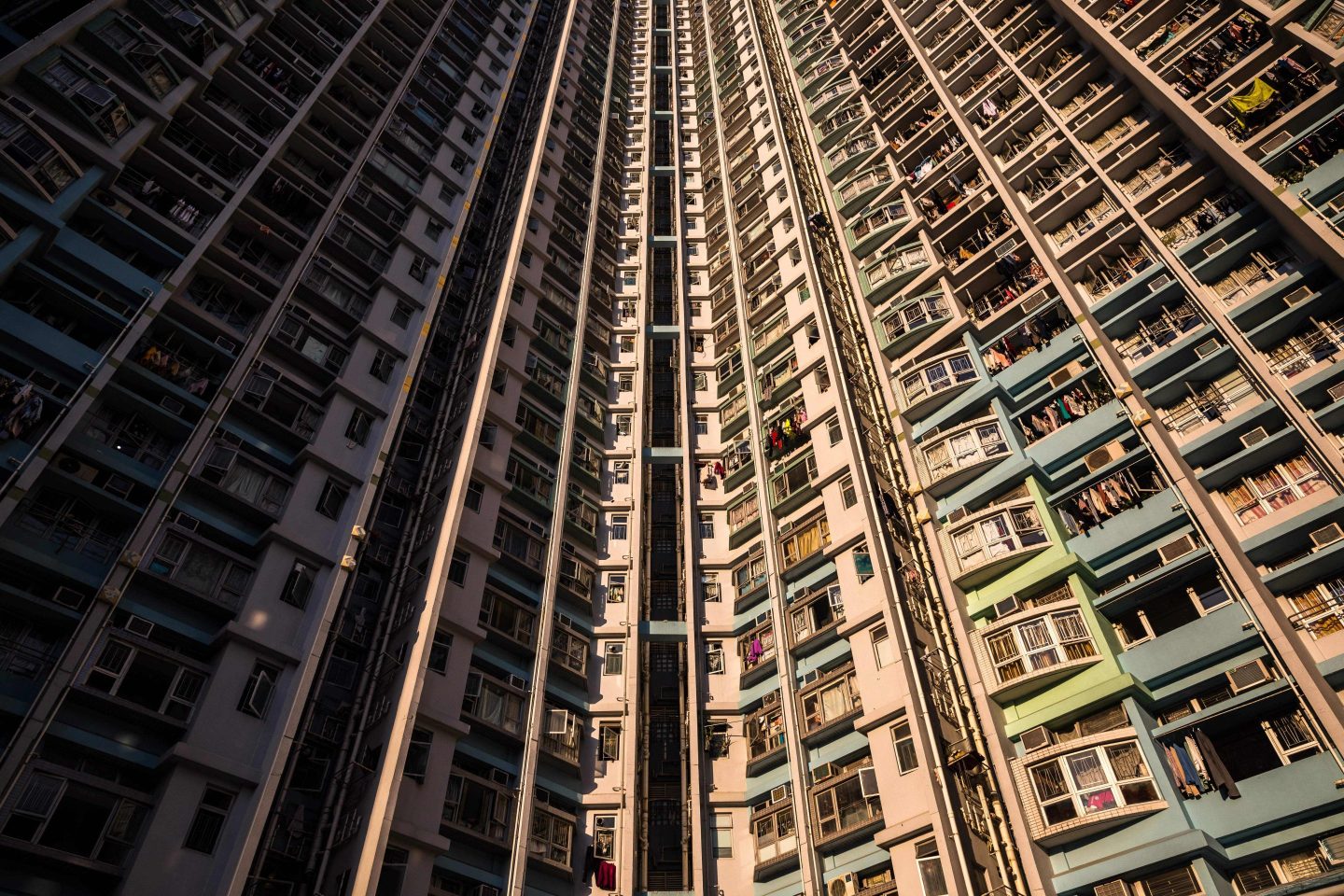 Hong Kong has long been one of the world’s most expensive housing markets.
Dale De La Rey—AFP/Getty Images

Hong Kong’s housing market has survived political change and the COVID pandemic to remain the world’s most expensive. But there’s one thing it can’t escape: rising interest rates.

Home prices in Hong Kong, long the world’s most expensive housing market, could fall by 30% by the end of 2023, compared with 2021’s prices, analysts at Goldman Sachs predicted in a note on Tuesday. Home prices have already fallen by 8% so far this year, the investment bank said.

Other players in the city’s property sector are warning of a decline. Centaline Property Agency, one of the largest property agencies in the city, warned on Tuesday that 2022 property sales could hit a 27-year low.

Hong Kong is currently struggling through an economic slump. The city is already in a technical recession, and the city’s government projects economic growth between –0.5% and 0.5% for the year.

Goldman Sachs blames the rapid decline on a faster-than-expected rise in the Hong Kong interbank offered rate (HIBOR), to which 90% of the city’s mortgages are tied.

The HIBOR, which is set by banks, is also increasing, with the three-month HIBOR rate at a 14-year high of 3.46%.

The city kept its status as the world’s most expensive housing market even through 2019’s social unrest and the COVID pandemic. In 2021, the median home price in Hong Kong was a whopping 23.2 times the median income, according to the Urban Reform Institute and the Frontier Centre for Public Policy think tanks. The city has had the world’s least affordable housing 12 years in a row.

That’s far ahead of the second-most expensive housing market, Sydney, with a 15.3 ratio between median home prices and income.

The least affordable market in the U.S., according to the think tank’s report, is San Jose, with a 12.6 ratio between median home prices and income, making it the fourth least affordable housing market overall.