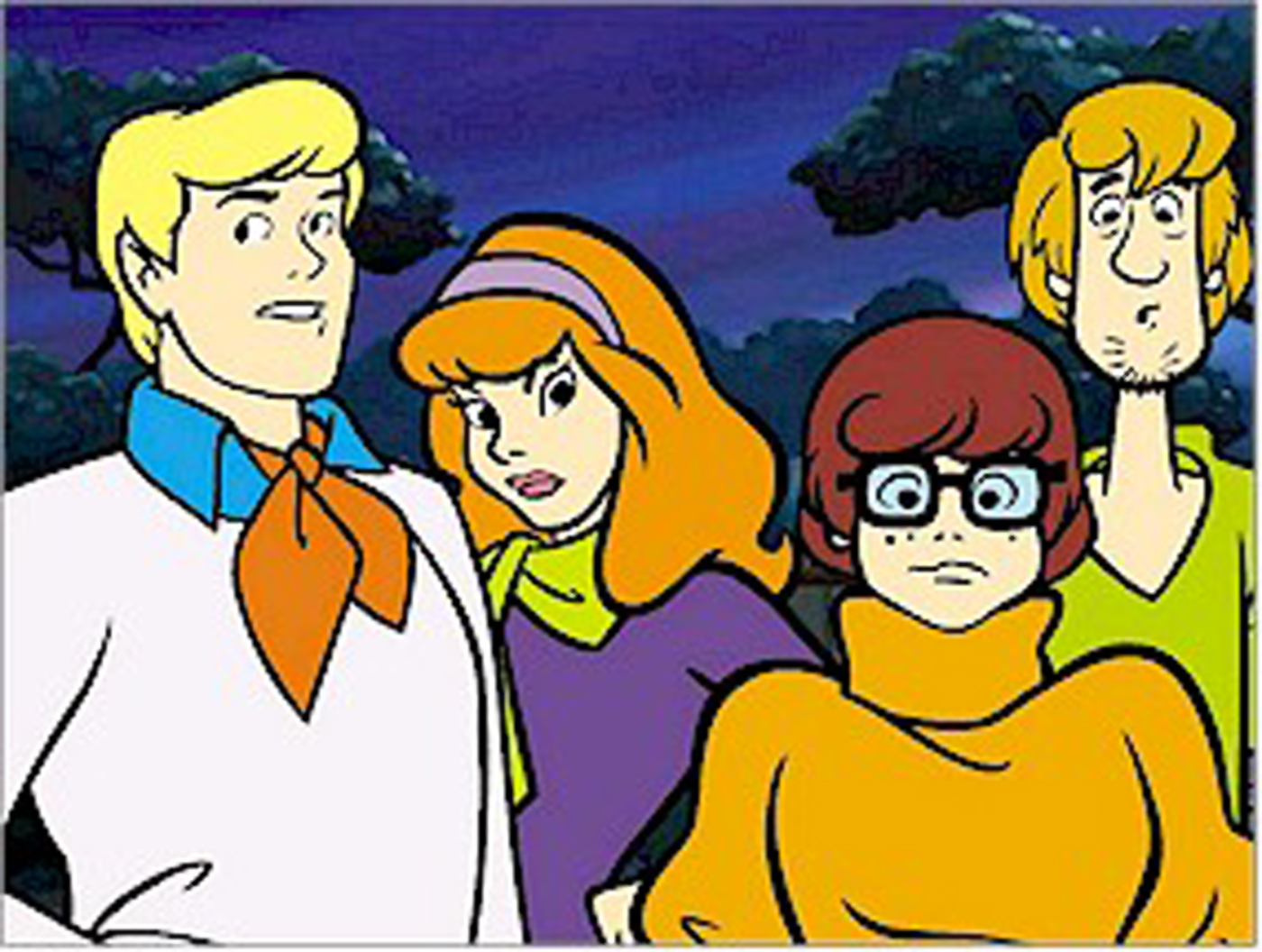 Search queries for her name trigger a confetti shower including the Progress Pride and Lesbian Pride flags, celebrating an outing that has been decades in the making.

On Wednesday, clips from the upcoming Warner Bros. Animation special Trick or Treat Scooby-Doo! made it official that the animated figure long suspected to be attracted to women was in fact a lesbian all the while.

This comes after the screenplay writer behind the 2002 live-action Scooby-Doo film said he had intended to make this explicitly clear, only to be barred from doing so.

Her coming out is similar to that of other well-known and beloved fictional characters like Smithers in The Simpsons, whose implied sexual orientation was far more obvious than the light innuendo surrounding the bookish Velma.

For a company only founded in 1998, Google has had a long history of engagement with the LGBTQ community.

Last June, Google treasurer Juan Rajlin announced plans to provide $4 million to support LGBTQ communities around the world, including what the company called a first-of-its-kind economic relief fund to provide resources like food, shelter, and job training for those in need.

Trick or Treat Scooby-Doo! will debut via streaming later this month on Warner Bros.’ own sister service HBO+ and Amazon Prime.