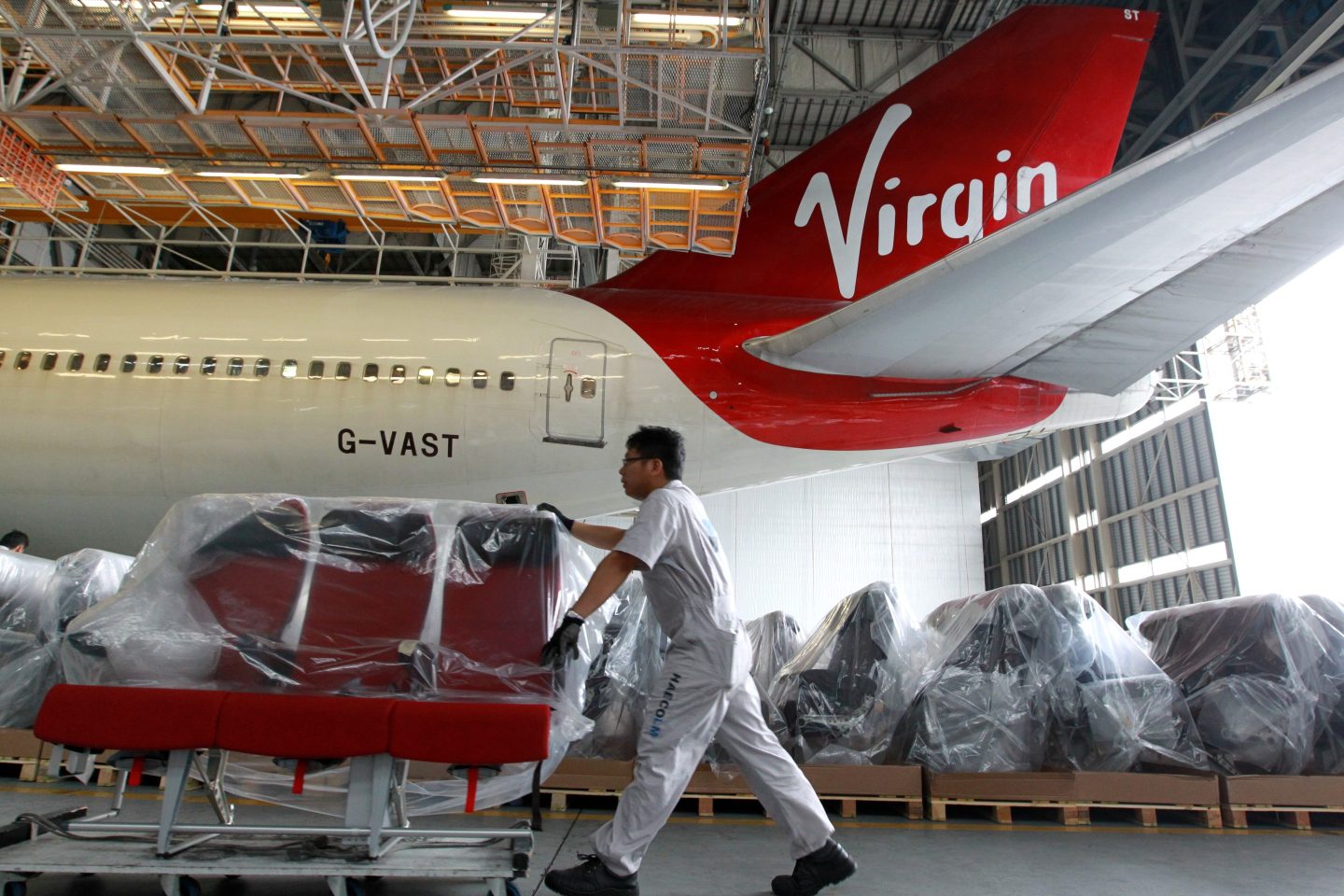 Virgin Atlantic Airways Ltd. is pulling out of Hong Kong for good, canceling flights and closing its offices in the Asian financial hub, ending a 30-year history in the city.

The UK airline said in a statement Wednesday that several factors contributed to its decision, including, on the basis of Russian airspace remaining closed, that Heathrow-Hong Kong-Heathrow flight times would be at least one hour longer, and that in 2019,  Virgin Australia ended Hong Kong-Melbourne and Hong Kong-Sydney services, reducing the number of connecting customers to and from Australia.

Virgin Atlantic hasn’t operated any passenger flights to Hong Kong since December, after the city banned all flights from the UK during the depths of Covid. However the carrier is the first major airline to actually pull out since American Airlines Group Inc. quit the hub late last year.

Around 46 Virgin Atlantic jobs will be impacted, consisting of a mix of office staff and cabin crew.

“We’re very sorry for the disappointment caused to our loyal customers on this route and anyone booked to travel from March 2023 will be offered a refund, voucher or the option to rebook on an alternative Virgin Atlantic route,”​ Virgin said in its statement.

It explained that “significant operational complexities due to the ongoing Russian airspace closure have contributed to the commercial decision not to resume flights in March 2023 as planned.”

Virgin told trade members in a separate message that the Hong Kong route was on a trend of declining profitability even before the pandemic.

“We’re constantly reviewing the performance of our network and as part of our long term strategy of being sustainably profitable,” the airline said in a memo to corporate customers seen by Bloomberg. “We’re committed to only flying profitable routes.”

Virgin said it still intended to resume flights to Shanghai.